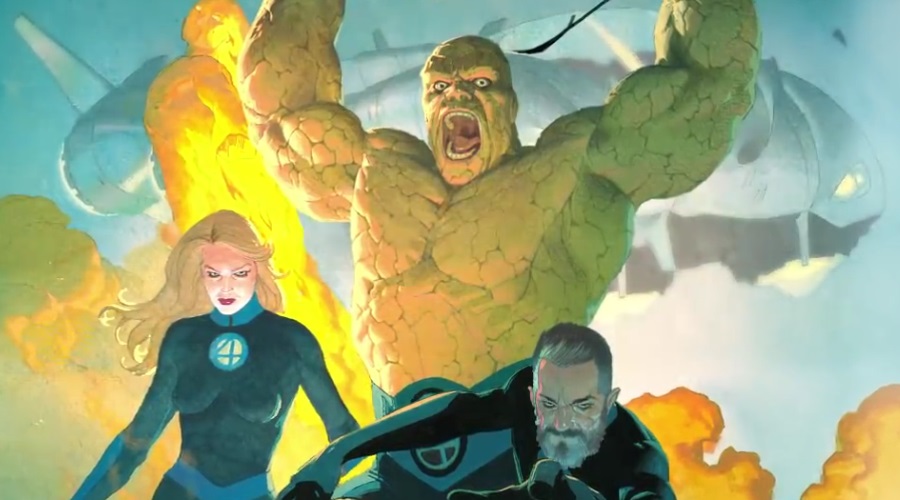 Just about anyone would agree that 2015 – when 21st Century Fox released the nauseating Fant4stic and Marvel Comics axed the superhero team's comic series – wasn't exactly a banner year for the Fantastic Four. Since then, there's been no word on when we might see the iconic foursome make a big-screen comeback, but we do know that their return to print media is imminent.

A few weeks ago, editor-in-chief C.B. Cebulski officially announced that the Fantastic Four will be back in August 2018 with a brand new comics series created by writer Dan Slott and artist Sara Pichelli. Interestingly, Marvel Comics just released a teaser trailer – yes, a teaser trailer for a comic book series – that showcases some epic moments from Marvel's First Family’s past, in addition to the new series’ sensational first cover.

Esad Ribic’s cover features Reed Richards (Mister Fantastic), Sue Storm (Invisible Woman), Johnny Storm (The Human Torch), and Ben Grimm (The Thing), all together for the first time since Secret Wars. We have both teaser trailer and cover for you to enjoy, plus the description that accompanies the trailer. 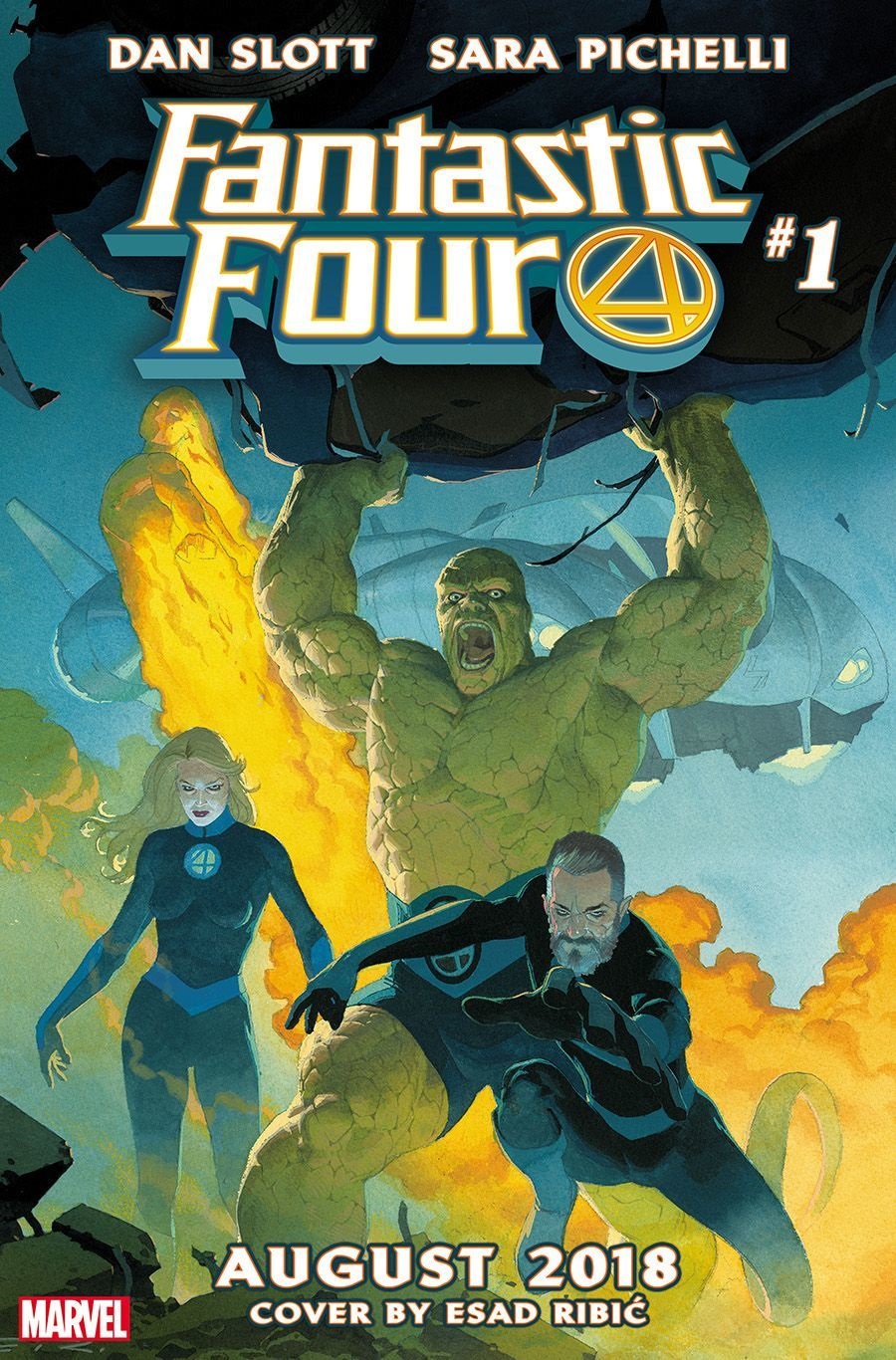 Celebrate the Fantastic Four with a view into their past and a look toward the future, from their debut in Stan Lee and Jack Kirby's classic 1961 issue to their much-anticipated return in August's upcoming new series from Dan Slott (Amazing Spider-Man, Silver Surfer), Sara Pichelli (Spider-Man: Miles Morales), and Esad Ribic (Infamous Iron Man, Marvel Legacy, Secret Wars)!

Are you excited about the Fantastic Four’s return to the Marvel Universe? Share via comments, and stay tuned for the latest updates!