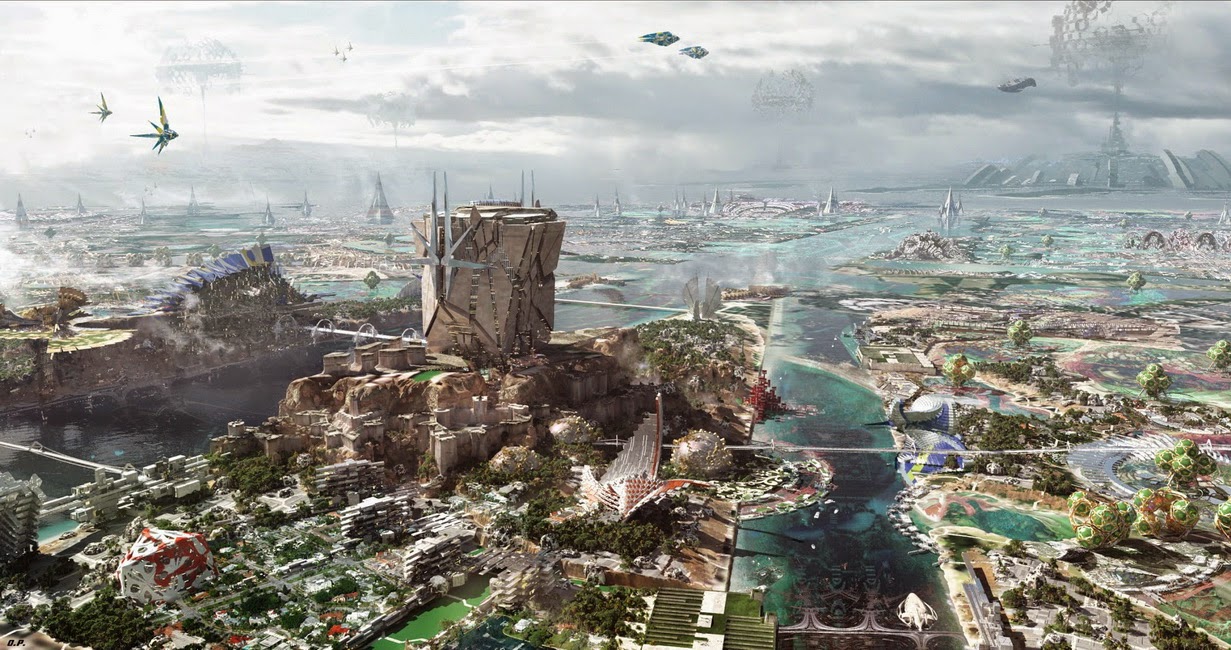 Without any shadow of a doubt, the biggest comic book movie event all time will take place over two installments in 2018 and 2019.

Avengers: Infinity War will come in two parts, as the heroes of the Marvel Cinematic Universe do battle with the Mad Titan Thanos, when the latter wields the all-powerful Infinity Gauntlet in a quest to conquer the universe.

Although the first movie is still more than two years away, such is the anticipation for this massive event that rumours have already been circulating about what might happen in them for quite some time. Some of the rumours are quite likely to happen, some are just silly, but many of them are extremely interesting.

In this article, we’ll take a look at some of the more intriguing rumours about the two Avengers: Infinity War movies…

There Will Be Two Infinity Gauntlets 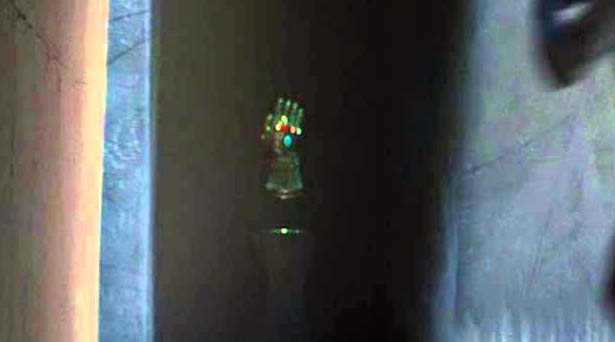 This is less a rumour and more a confirmed fact – though you can never be sure that what producers say is true, so we’re including it anyway – but apparently there will be two Infinity Gauntlets in the Avengers: Infinity War movies.

Marvel Studios head honcho Kevin Feige has stated that will be the case, after Thanos collected an Infinity Gauntlet during the mid-credits scene of 2015’s Avengers: Age of Ultron.

The Infinity Gauntlet in question clearly wasn’t the one already seen in 2011’s Thor in Odin’s Trophy Room, which set alarm bells ringing. Could it be the case that each side will have a gauntlet and there will be a race to fill them with Infinity Stones? That would certainly be interesting. 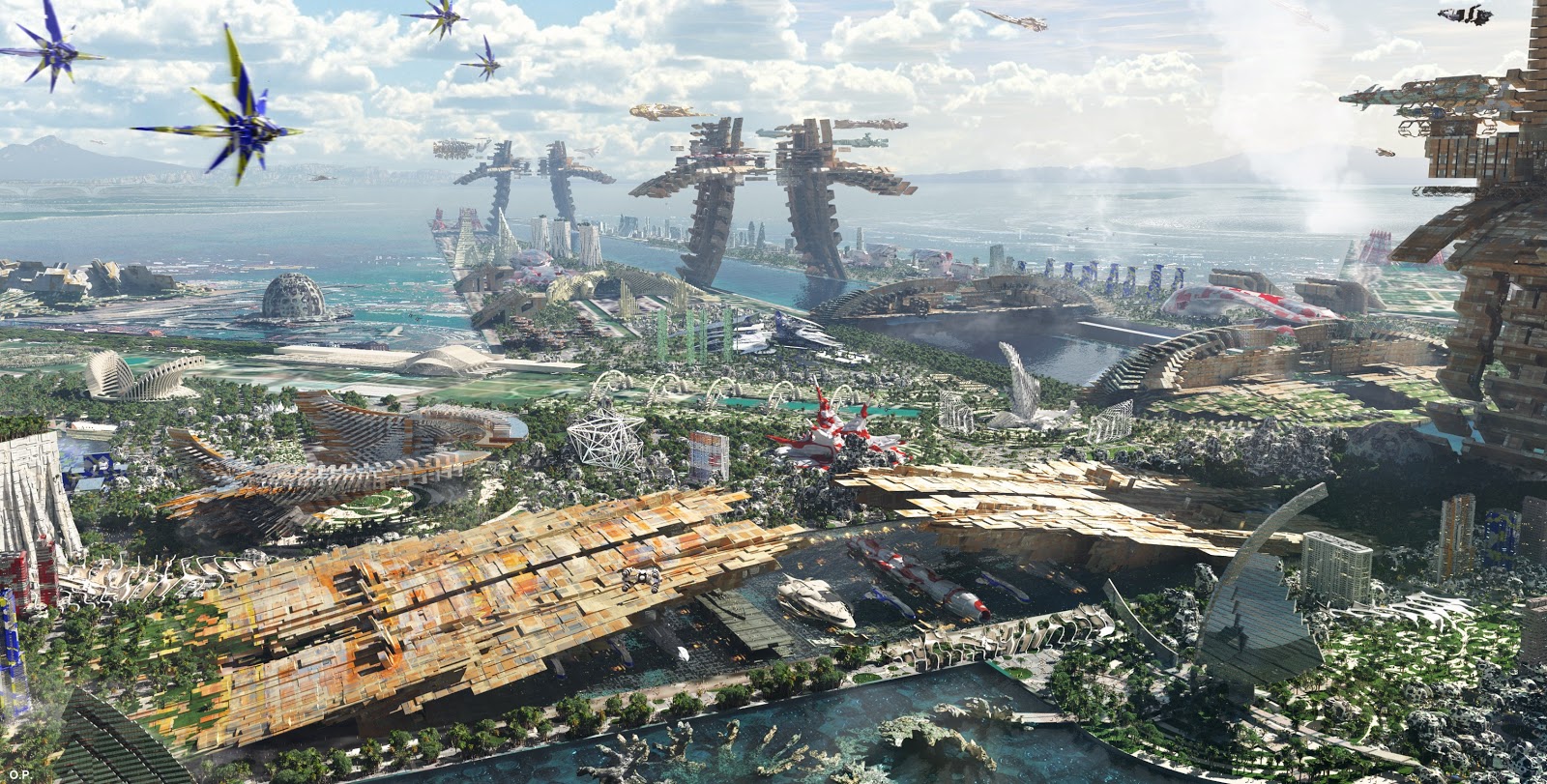 In order to present Thanos as a threat to the impressive heroic conglomerate that will stand in his way in the Avengers: Infinity War movies, he’s going to have to display power of an incredible level – apparently that will come in the form of him destroying a planet early in the event.

That planet is rumoured to be Xandar – home of the Nova Corps, which was first seen in 2014’s Guardians of the Galaxy – and Thanos is set to use the incredible power of the Infinity Stones to turn it to dust and send a message out to the universe that he means business.

How, exactly, the likes of Iron Man and Captain America will be able to stand up to that kind of power and defeat the Mad Titan remains to be seen, but it’ll be cool to find out – if indeed the rumour is true.

This year, Captain America: Civil War will split the Avengers right down the middle, as Captain America and Iron Man lead two teams with opposing views over the implementation of the Sokovia Accords (a legislative bill that requires superheroes to register as such).

It’s generally expected that the two sides will set their differences aside in order to combat the threat of Thanos in the Avengers: Infinity War movies, but one rumour suggests that won’t be the case at all – at least not initially.

It has been suggested that the two Civil War sides will attempt to fight the Mad Titan separately in the first movie, before realising they need to work together to combat him in the second movie. Whether or not that’s actually the case remains to be seen.

The Cancerverse Will Feature

A rather crazy rumour about the Avengers: Infinity War movies is that the Cancerverse from the comic books will appear.

The Cancerverse is an alternate universe that is not only void of the concept of death, but also contains evil counterparts of the standard Marvel timeline’s superheroes – including the Avengers themselves (they are known as the Revengers).

The rumours suggests that Adam Warlock’s evil side – the Magus – will either create doppelgangers of the Avengers and other heroes, or he will open the Fault – a tear in reality that has already been referenced as an Easter egg in Thor: The Dark World – to allow the Cancerverse characters to spill through. Either way, it would make for one hell of an epic event.

Red Skull Will Return (From Jotunheim) 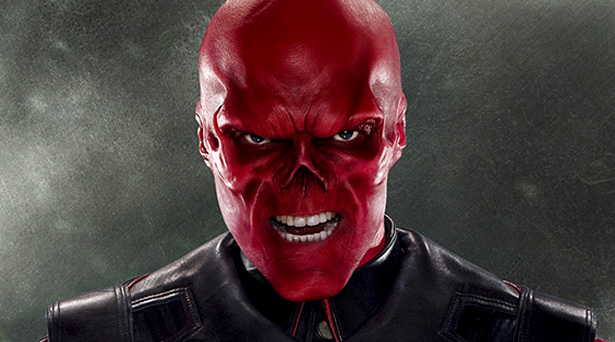 It has long been rumoured that the Red Skull will reappear at some point in the Marvel Cinematic Universe. The Nazi villain appeared to perish at the end of 2011’s Captain America: The First Avenger, but some people believe that the Tesseract merely transported him across the universe.

Robert Redford’s Alexander Pierce was rumoured to be a returning Red Skull in disguise in 2014’s Captain America: The Winter Soldier, but since that didn’t turn out to be the case, more rumours have surfaced.

Some people are suggesting that he has been in suspended animation on Jotunheim – home of the Frost Giants – since his disappearance, and will return when Thanos gets his hands on the Tesseract and uses it to bring him back in the Avengers: Infinity War movies.

Captain America Will Be Resurrected For It… 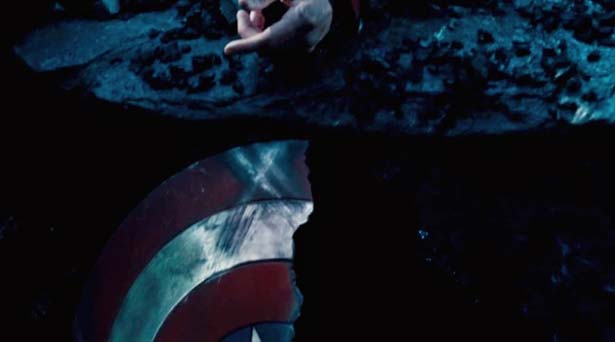 Captain America: Civil War is a loose adaptation of the Civil War comic book arc in which Captain America is quite famously killed (he gets shot by Crossbones and a brainwashed Sharon Carter at the end of the story).

Given that he is the titular character in the movie adaptation of the story, it is generally not expected for him to die – but a particular rumour about the Avengers: Infinity War movies suggests otherwise.

It is said that Captain America will have to be resurrected in order for him to take part in the Avengers: Infinity War movies – perhaps using the Infinity Stones themselves – which would actually suggest that he will die in the Civil War movie.

…And So Will Quicksilver 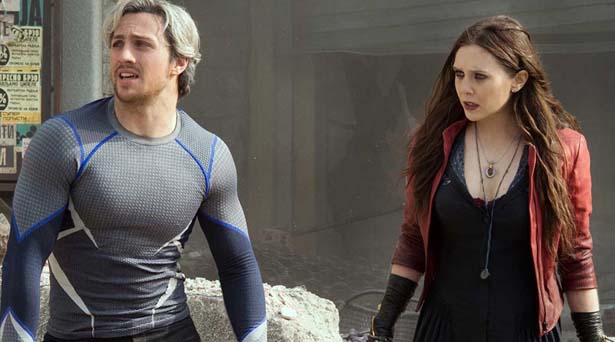 It is already clear that the Marvel Cinematic Universe version of Quicksilver is dead – he was shot by Ultron several times in Avengers: Age of Ultron – but a rumour suggests he will be resurrected in the Avengers: Infinity War movies.

Why exactly this would be the case is currently anybody’s guess, but there are a couple of potential suggestions.

The first suggestion is simply that the heroes could use his speed, so they use an Infinity Stone (or Doctor Strange’s magic) to bring him back, but the second suggestion is that Thanos sees Scarlet Witch as a threat, so he brings Quicksilver – her twin brother – back as as undead being in order to wound her psychologically. The latter would certainly be the most interesting scenario. 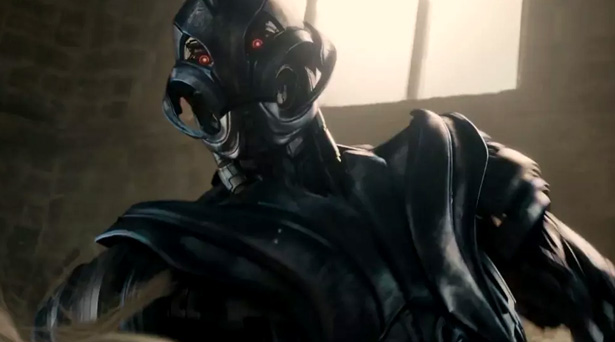 When Thanos appeared in the mid-credits scene of Avengers: Age of Ultron and said “fine, I’ll do it myself”, it seemed a little out of place. The suggestion was that someone in the movie had failed it, but it certainly wasn’t obvious who.

However, one suggestion is that Ultron was actually Thanos’ plan all along – the Mad Titan had orchestrated a series of events that led to Ultron’s creation, and the robot would work as his agent on Earth to fight the Avengers.

With that in mind, there is a rumour that Thanos will recreate Ultron and bring him back to work as his ally in the Avengers: Infinity War movies – the link with the Sceptre/Mind Stone does actually make the idea feasible as well. 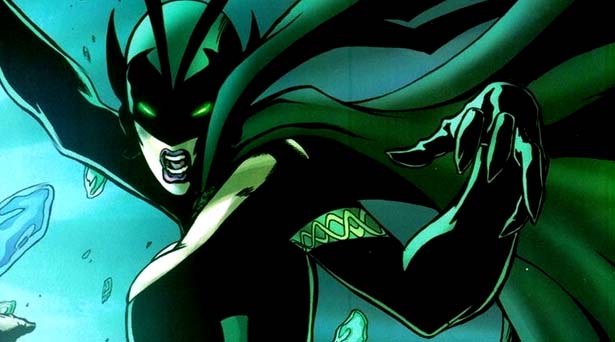 With that in mind – and bearing in mind that Thanos is in love with Mistress Death in the comic books – it is believed that Hela will replace Mistress Death as Thanos’ love interest in the Marvel Cinematic Universe, and will serve as the reason for him trying to conquer the universe (in order to impress her) in the Avengers: Infinity War movies. 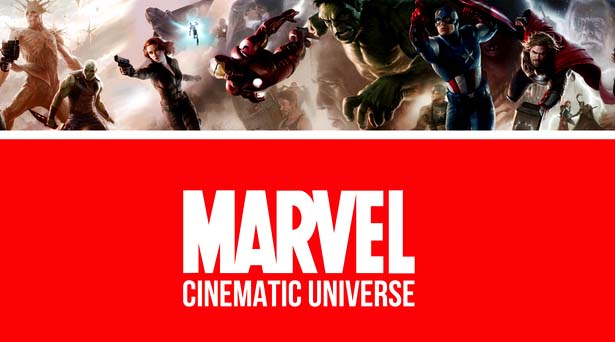 One of the most extreme and potentially drastic rumours about the Avengers: Infinity War movies is that they will serve as potential reboots for the entire Marvel Cinematic Universe franchise.

Such is the power of the Infinity Gauntlet, it could potentially rewrite reality in order to allow the franchise to start from scratch in Phase Four, allowing some of the actors in the franchise to step down from their roles seamlessly.

This seems unlikely, given that Inhumans is actually the last movie in Phase Three, but it’s definitely possible and could lead to the likes of Wolverine and the Fantastic Four appearing in Phase Four, while the likes of Iron Man and Captain America could either be removed or recast.

What do you think? Will any of these rumours turn out to be true? What other rumours have you heard about the Avengers: Infinity War movies? Have your say below! 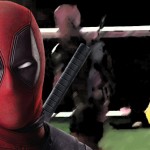 Deadpool Scores in his Manchester United Dream!
Next Post 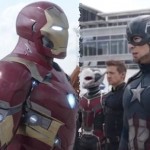