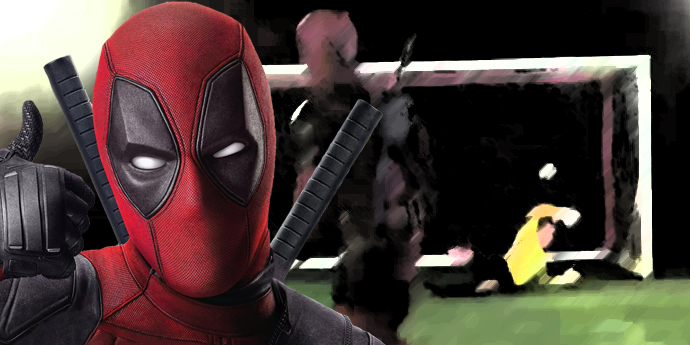 If you were wondering which team Deadpool supports in the English Premier League, you'd be delighted to know that the answer has been revealed! The Merc with a Mouth is a Manchester United F.C. fan! In the latest Deadpool movie promo, Ryan Reynolds' character is dreaming that he’s a player with the football club.

In this exciting new clip, we see the Merc a bit nervous while preparing for a penalty kick. But he doesn't miss out – he manages to beat the opposition’s goal keeper with his right-footed kick. After scoring, he's found celebrating with Wayne Rooney, Bastian Schweinsteiger, Juan Mata, David de Gea and other Manchester United players.

However, soon afterwards, we see that it was a dream, as Deadpool wakes up with a Wolverine action figure in his hand! Here's the promo for you!

And here's a photo featuring the Merc and Rooney. Someone isn't comfortable with that much affection! 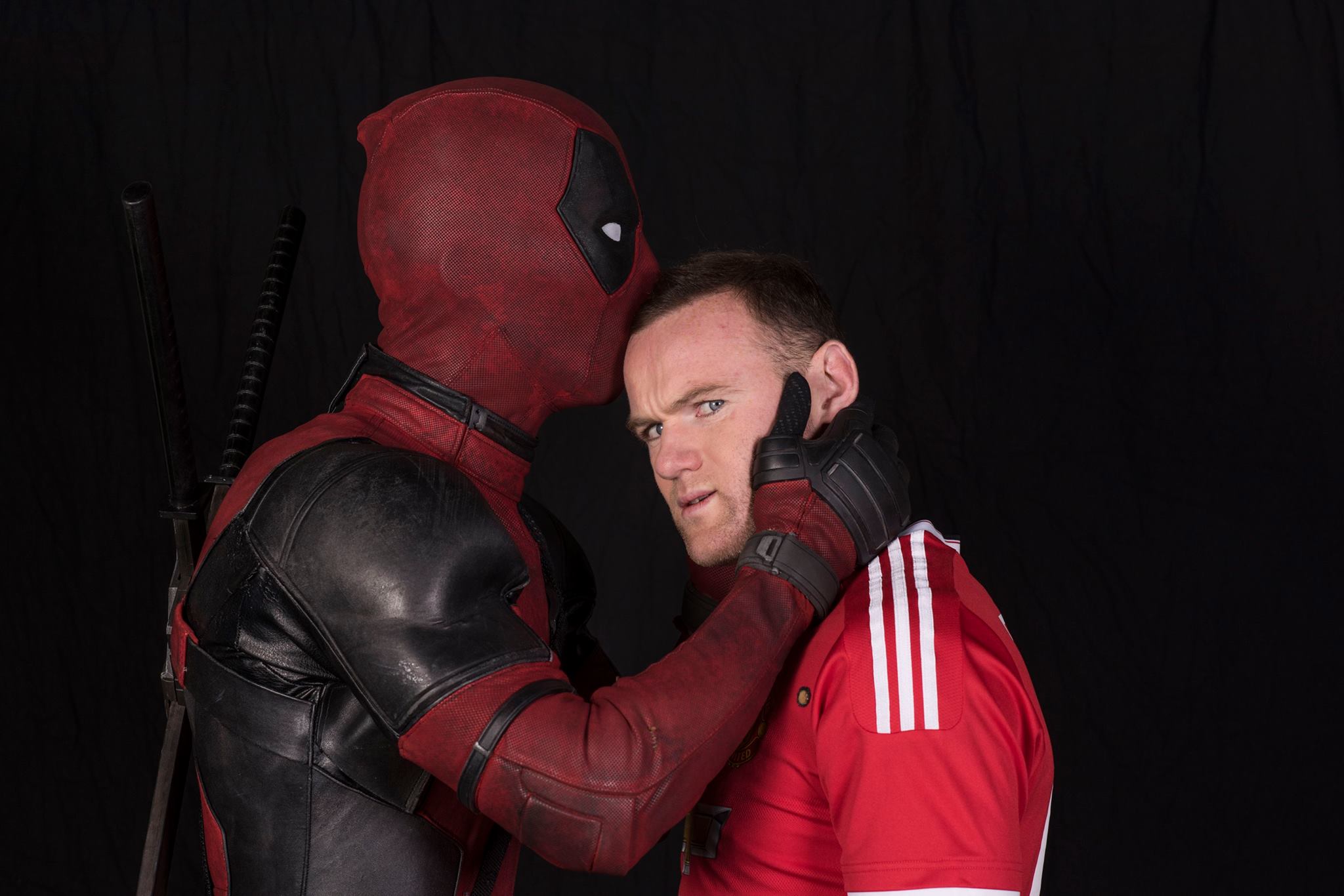 Ryan Reynolds wants to play Deadpool for the rest of his life!

We've seen Ryan Reynolds as Hannibal King in 2004’s Blade: Trinity and as Hal Jordan in 2011’s Green Lantern. So, Deadpool isn't the first or only superhero that he's played. But he definitely wants Deadpool to be the last one! That's what he expressed in a recent interview with IGN.

When the interviewer asked the Canadian actor if he'd consider reprising Hal Jordan in any future Green Lantern movie, he said:

I never want to play another comic book character again; Deadpool, I would like to play for the rest of my life - that’d be fun. No, I’ve done a number of them, and I think it’s time for other people to do them now. You’ve got to share the wealth on that one.

One might have easily guessed that Ryan Reynolds would never want to play Green Lantern again as he isn't happy about the experience. A few weeks ago, he called the Martin Campbell venture's production "frustrating" and "a terrifying place to be". And he also poked fun at the Green Lantern suit in one of the Deadpool trailers, saying, "Please don't make the super-suit green, or animated."

Share your thoughts on these latest Deadpool updates and stay tuned for more! 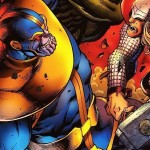 Josh Brolin Talks Thanos’ Trajectory in the MCU
Next Post 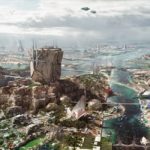