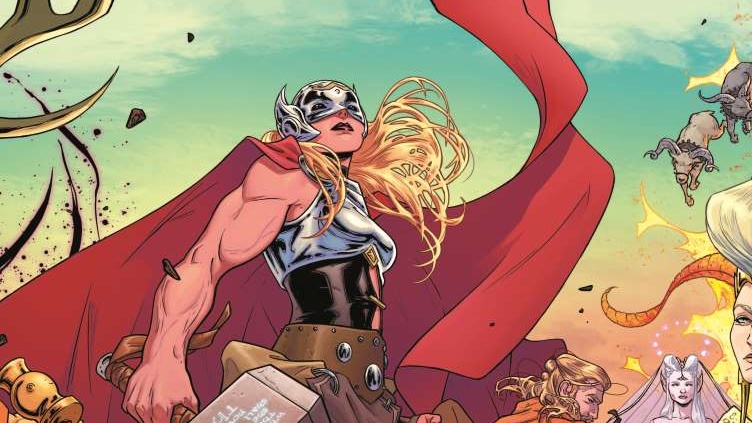 Natalie Portman has revealed new, important details for Thor: Love and Thunder. The actress was recently speaking with Yahoo about her new children’s book, Natalie Portman’s Fables. During the conversation, Portman revealed that the Jane Foster cancer storyline from the pages of Marvel Comics will be included.

“I can’t tell you that much. I’m really excited,” Portman said. “I’m starting to train, to get muscles. If there can be all these female superheroes, the more of them they are, the better it is. I’m trying to think — it’s based on the graphic novel of the Mighty Thor. She’s going through cancer treatment and is a superhero on the side.”

Writer Jason Aaron kicked off The Mighty Thor series in 2015. It say Jane Foster take up the mantle of Thor. Director Taika Waititi previously revealed that Jane would become the new Thor when the film was announced at San Diego Comic-Con. However, the cancer subplot had not been confirmed.

For some context, here is a synopsis for The Mighty Thor.

“Dr. Jane Foster is the Goddess of Thunder -and it’s killing her. Her enemies are many as Asgard descends further into chaos, and unrest threatens to spread throughout the Ten Realms. Yet she wages her greatest battle against a far more personal foe: the cancer killing her mortal form. When Loki steps back into Thor’s life, will it ease her troubles or only add to her pain? There’s no such question about Malekith as he continues to fan the flames of a looming War of Realms – when he isn’t wedding planning, that is! And as Asgard is torn apart, the skies will shake in one of the bloodiest battles of all time: It’s Thor vs. Odin like never before!”

Chris Hemsworth will also be returning as the God of Thunder. Tessa Thompson will, additionally be reprising her role as Valkyrie. Thor: Love and Thunder will have a main villain played by Christina Bale. It has yet to be revealed who, specifically, Bale will be playing. Plot details are also being kept under wraps for the time being. Filming is expected to begin before year’s end.

Other movies coming down the pipeline in the MCU include Black Widow, Eternals, Shang-Chi and the Legend of the Ten Rings, Doctor Strange in the Multiverse of Madness and Spider-Man 3. Reboots of Blade, the X-Men and Fantastic Four are also on the way.

Thor: Love and Thunder is currently set to hit theaters on Februrary 11, 2022.

So what do you think? Are you excited to see this storyline come to life? Are you into the idea of seeing Jane Foster become Thor? Join in on the conversation over on Facebook or Twitter! 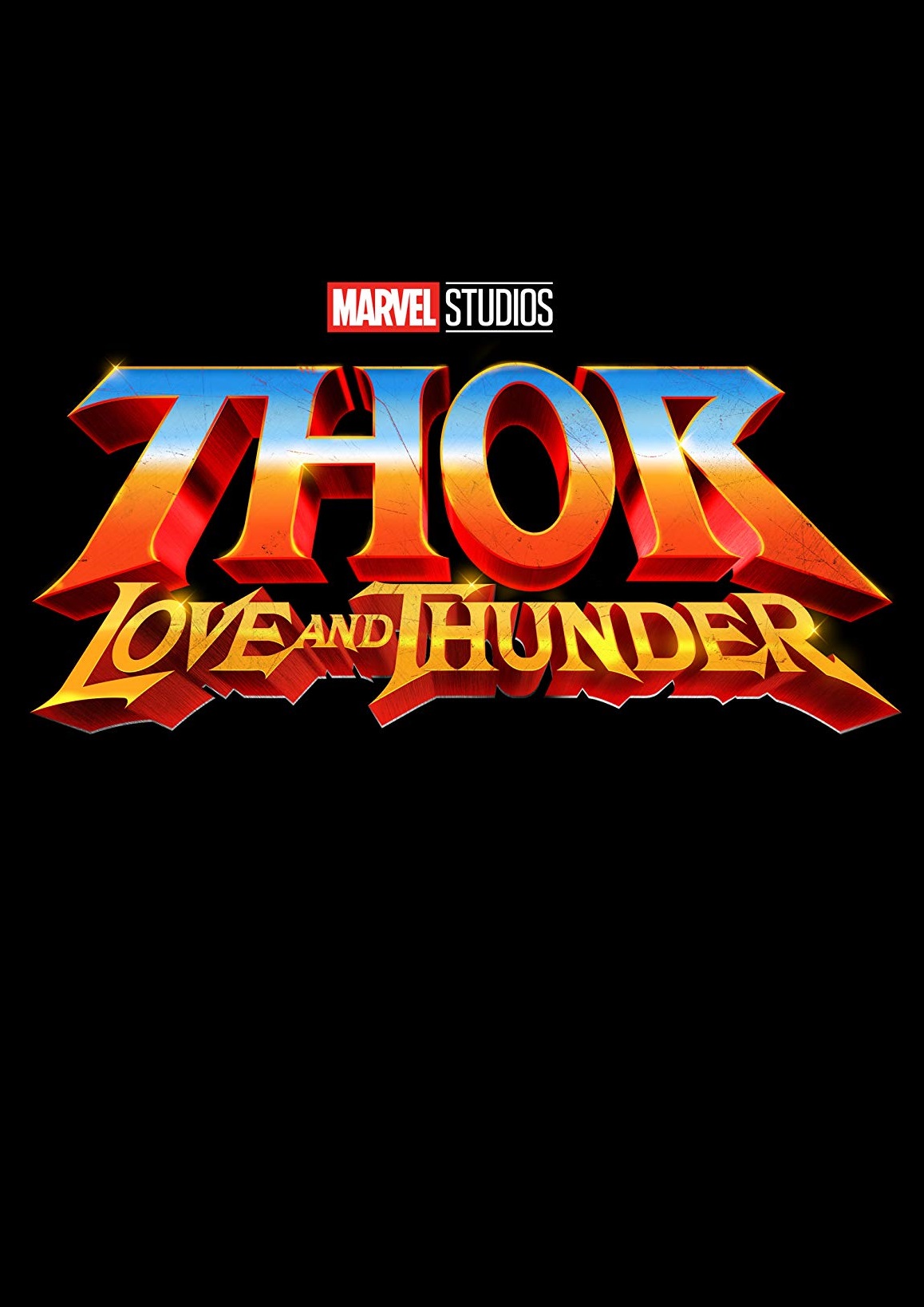 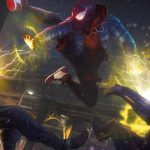 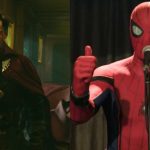