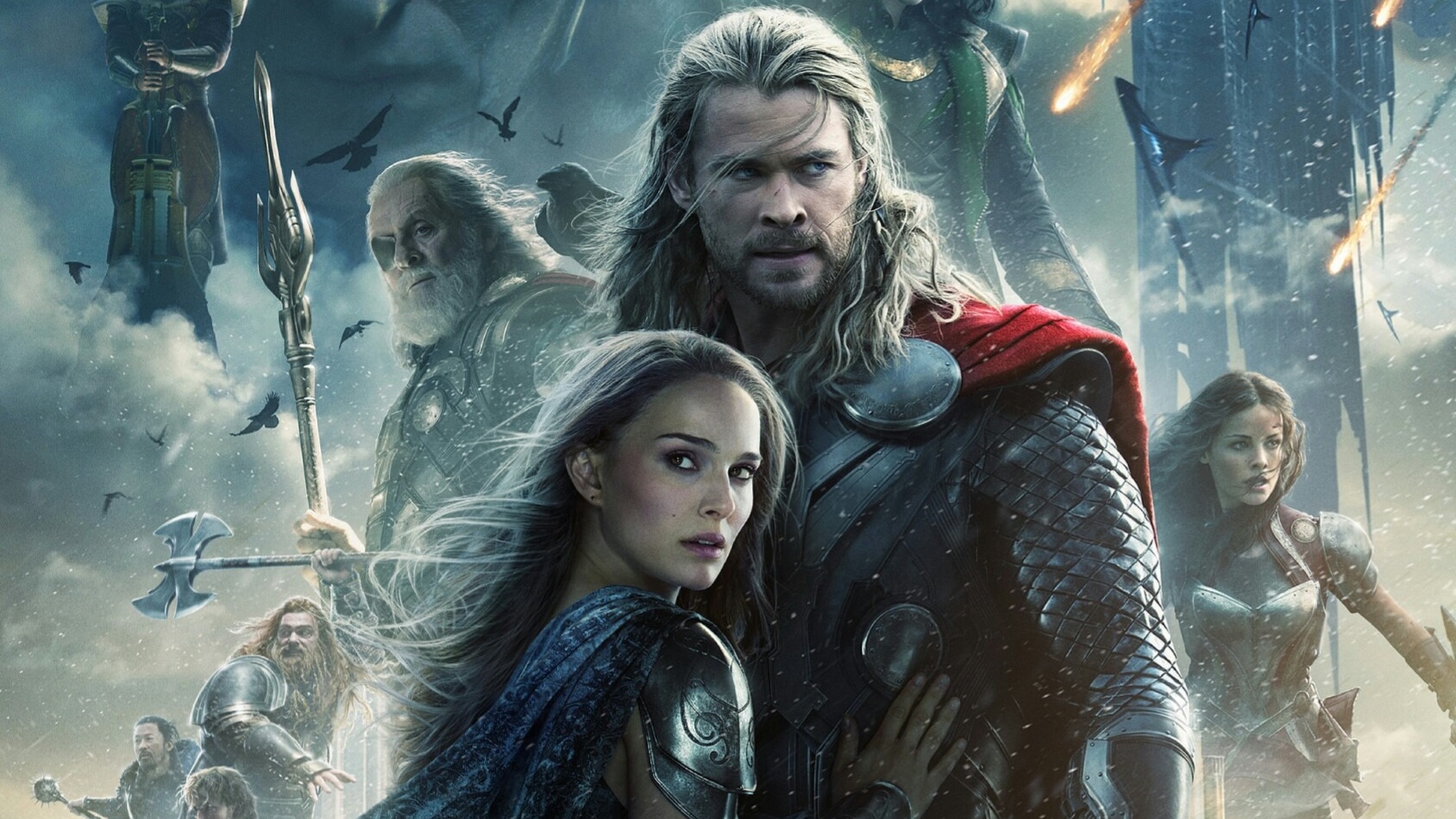 It seems Thor: Love and Thunder is finally gearing up for production. As revealed by the Daily Mail, Natalie Portman was recently seen arriving with her family in Australia. Portman will be reprising her role as Jane Foster in the upcoming film. While not confirmed, it is believed that Portman has arrived in Sydney to begin filming soon.

The photos that have been revealed simply show Portman arriving in the country with her family. They, taken alone, don’t offer much. However, it was previously revealed that Thor: Love and Thunder will be filming in Australia. The sequel to 2017’s Thor: Ragnarok was originally supposed to film earlier this year. But production was pushed back due to the coronavirus pandemic.

Aside from that, director Taika Waititi, who is returning to helm the sequel, previously revealed that he is back on set. Since his upcoming movie Next Goal Wins has already finished filming, it is believed Waititi may already be on set for his next entry in the Marvel Cinematic Universe.

Back on set! I've come to realise just how much I miss shooting. Appreciate the things you once took for granted or whatever zzzz. pic.twitter.com/YM02FiqjTV

“Back on set! I’ve come to realise just how much I miss shooting. Appreciate the things you once took for granted or whatever zzzz,” Waititi said.

Certain major productions have managed to get up and running again in recent weeks. Jurassic World: Dominion was the first blockbuster to get cameras rolling following the shutdown. Warner Bros. has also resumed work on The Matrix 4, with The Batman and Fantastic Beasts 3 expected to follow soon in the U.K. With that in mind, it is not hard to imagine that Disney would want to proceed with Thor 4, assuming they can do so safely.

Plot details remain under wraps currently. Chris Hemsworth is set to return once more as Thor. Portman, as announced at San Diego Comic-Con last year, will be taking up the mantle of the Mighty Thor as well. Valkyrie, once again portrayed by Tessa Thompson, will be back as well. Waititi also confirmed he will reprise his role as Kort.

As far as villains go, the identity of the big bad has not been revealed. But former Batman Christian Bale is expected to play the main villain.

“I think it’s going to be really good,” Waititi recently said while speaking to the BBC. “We’ve finished, we’ve been writing the script off and on for over a year and I’m just, actually this week, doing another pass on it. It is so insane and it’s also very romantic. I’m into romances now. I just want to make a romance. I just want to make something that I’ve never done or never cared for. I would like to attack something like that.”

Thor: Love and Thunder is currently set to hit theaters on February 11, 2022.

So what do you think? Are you excited to see Natalie Portman back in the MCU? Are you looking forward to what Marvel has planned for the God of Thunder? Join in on the conversation over on Facebook or Twitter! 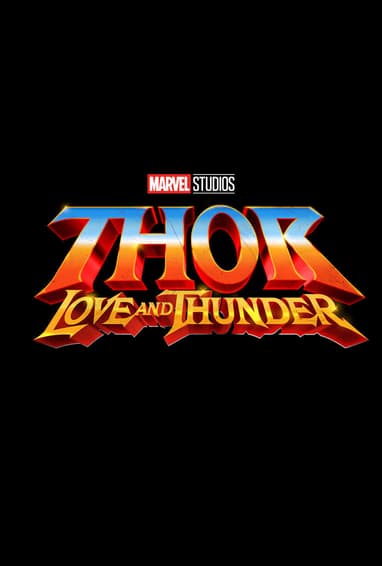 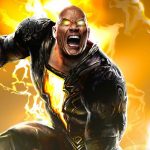 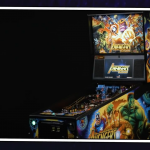