The Batman To Feature The Penguin And Catwoman! 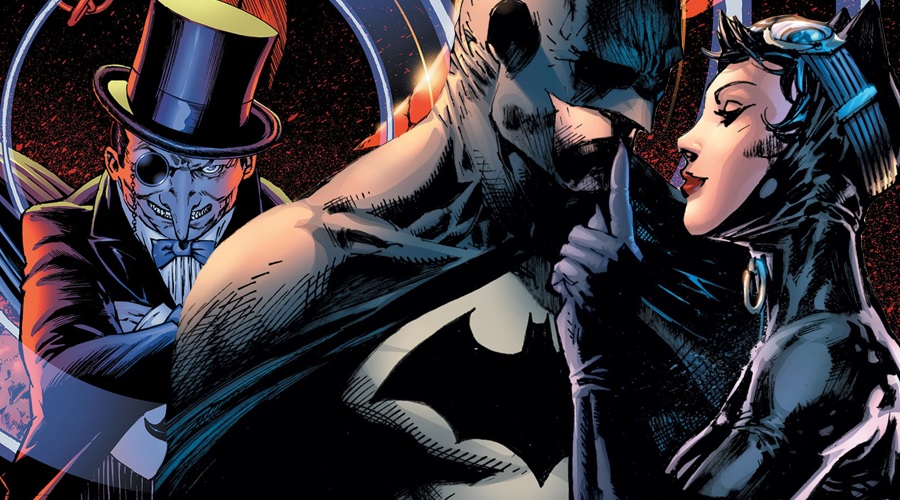 It seems like we will see the return of The Penguin and Catwoman on big-screen in Matt Reeves' The Batman.

In its latest Heat Vision newsletter, The Hollywood Reporter has dropped some exciting new details concerning The Batman. It suggests that Reeves' script, which is still getting polished up, includes at least two villains, with one source pointing toward the appearances of as many as six villains. But multiple sources believe that Oswald Cobblepot, aka The Penguin, is one of these baddies.

The script, according to THR, also features Selina Kyle, aka Catwoman. Although the trade doesn't mention the character by its name, it insists that a purrfect character is set to make an appearance. Unless Reeves is planning to borrow Marvel Comics' Black Cat or Hellcat in his upcoming DC Comics adaptation, that character should be Catwoman.

Meanwhile, Collider is reporting that it has heard through the grapevine about Edward Nygma, aka The Riddler, showing up in The Batman. But it cautions that the rumor has yet to be confirmed. The trade also suggests that the casting process for the rogue's gallery has not begun yet. And apparently, it won't begin until Robert Pattinson signs on the dotted line. The closing of the deal, however, is imminent.

But of course, it's safe to assume that Matt Reeves has certain actors and actresses in mind for the villainous roles. For instance, he must have at least given some thought to the notion of casting Josh Gad as The Penguin. After all the lobbying that the Beauty and the Beast star has done on social media, it's almost impossible to not even consider it.

Even after the news broke that Pattinson is the potential Caped Crusader, Gad didn't forget to remind us that he wishes to play The Penguin in the June 25, 2021 release. Check out his tweet below!

Who do you think should play The Penguin and Catwoman in The Batman? Share via comments and stay tuned for the latest updates! 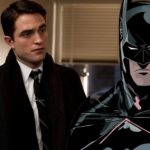 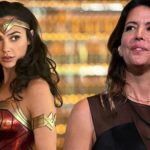 Wonder Woman 1984 Director Wants To Move Up The Release Date!