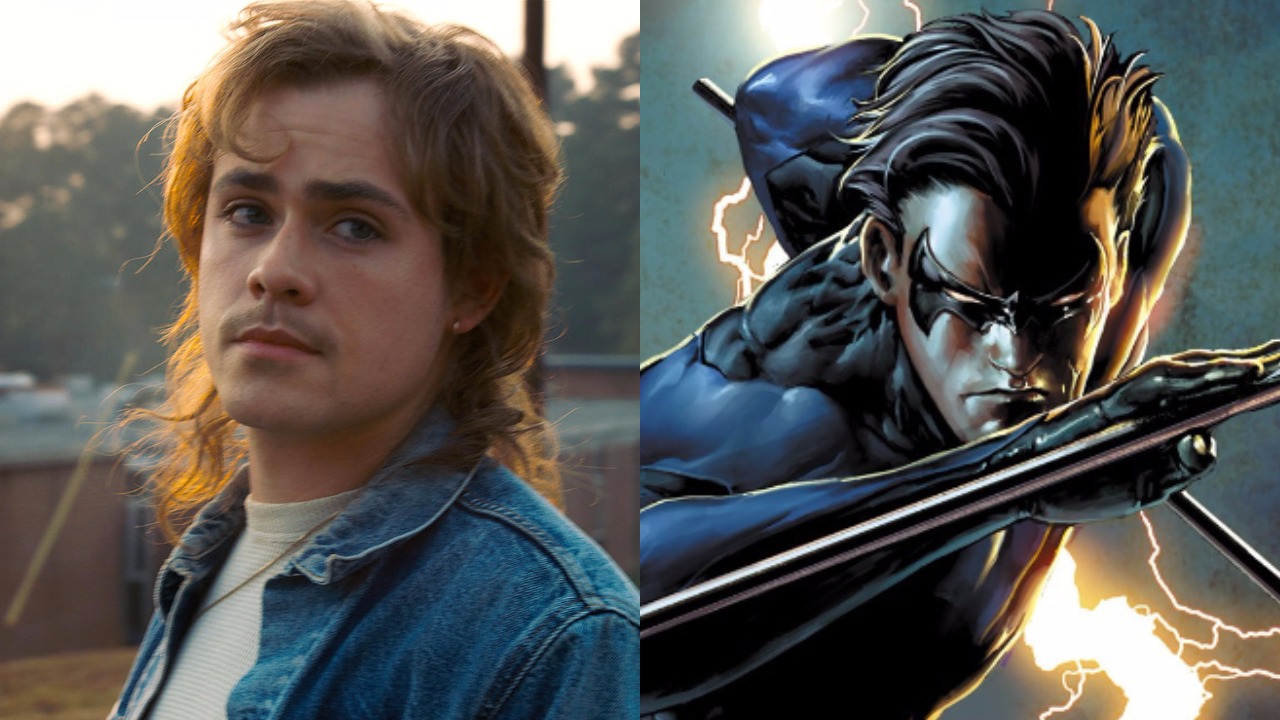 February’s announcement that Warner Bros. planned to make a Nightwing solo movie took everyone by surprise. Bill Dubuque (who penned The Accountant, starring Ben Affleck, for the same studio) was hired to write the script, and Chris McKay (The Lego Batman Movie) signed on as director. We haven’t heard much about the project since, except for some general discussions with the director about the action-packed nature of the film.

Recently, though, Power Rangers and Stranger Things star Dacre Montgomery teased the role by sharing a pic of Nightwing on Twitter. It received an number of likes and shares, but it was only up for about 20 minutes before the actor deleted it.

Check out this screenprint: 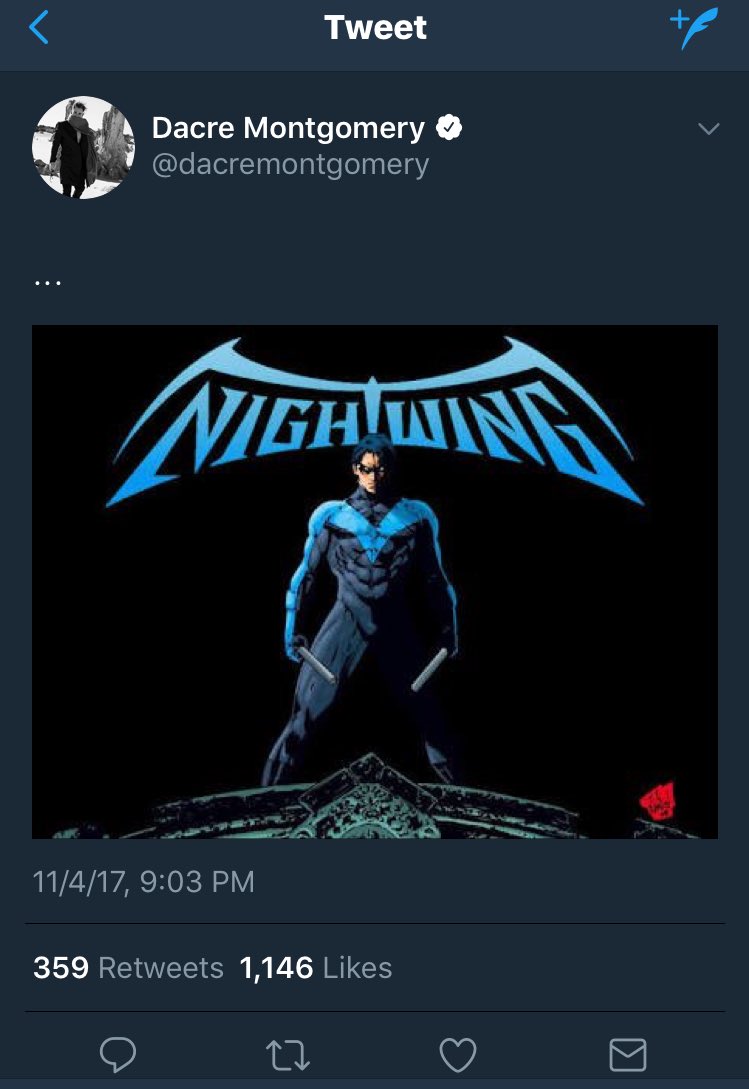 Of course, it could just indicate that Montgomery is campaigning for the role. He wouldn’t be the first star to do so. Tyrese is still working to win the role of John Stewart; Vin Diesel teased a role in Inhumans (when we still thought there would be an Inhumans movie); and Ryan Potter (who signed to appear as Beast Boy in the Titans series) campaigned to play Dick Grayson in Adam McKay's Nightwing.

We have to say that none of those actors deleted their social media posts as speedily as Montgomery did. It could mean that the actor got the part. We’re inclined to believe that’s the case, especially after Montgomery's performance in Stranger Things 2.

In September, Chris McKay told Collider that whoever was cast would have to be all in for the role, which will be very demanding. He mentioned putting on an actual boot-camp to prepare the actor for the non-CGI action sequences. Dacre Montgomery seems to fit the profile. 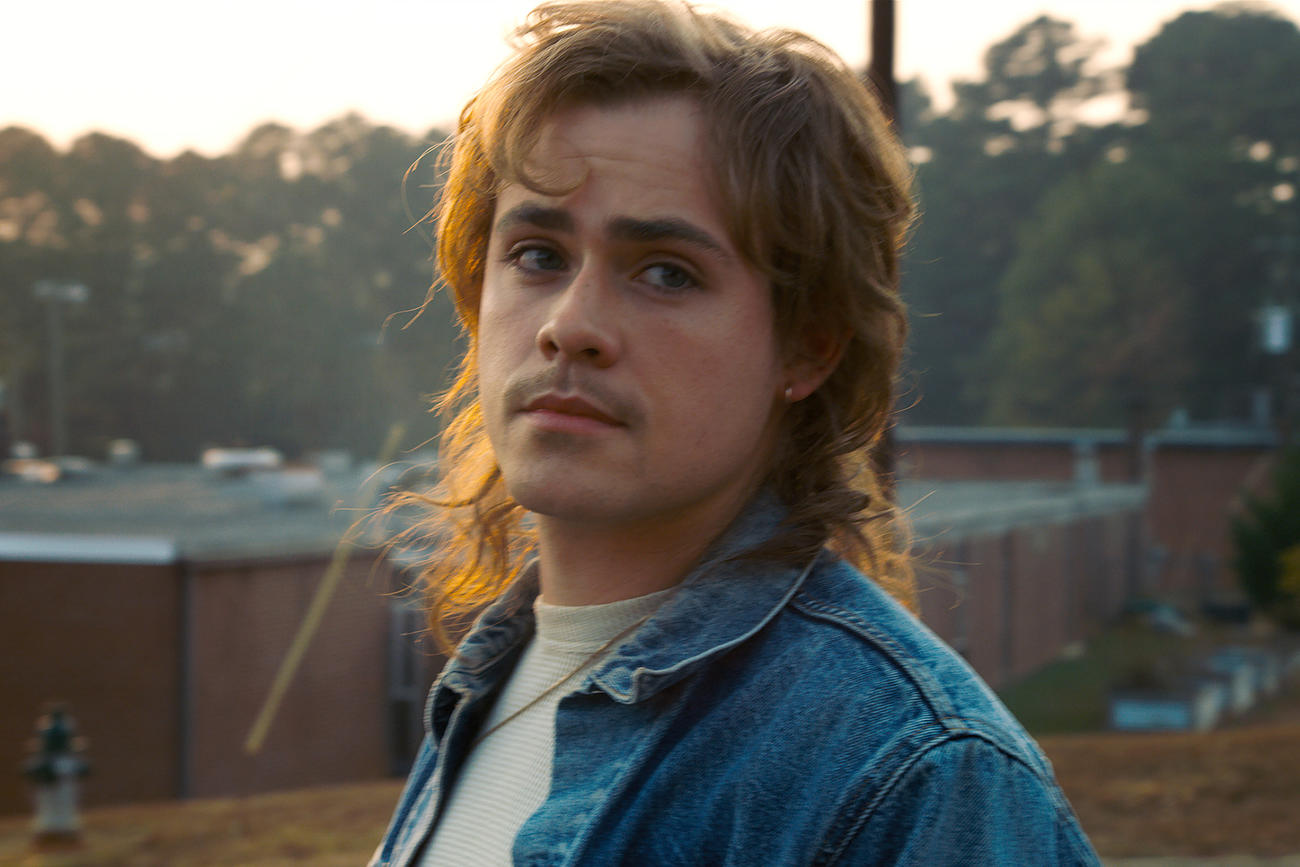 So what do you think? Was Billy Hargrove of Stranger Things cast as Nightwing? 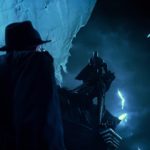 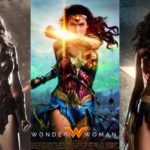 Gal Gadot: How Wonder Woman Walked Away from Mankind