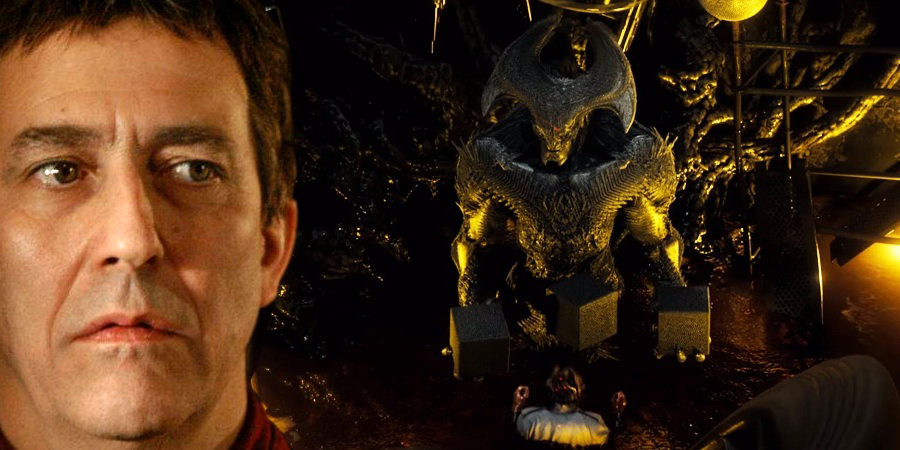 A report that surfaced online last November suggested that Munich and Game of Thrones star Ciaran Hinds would portray Steppenwolf in Justice League. Warner Bros. never confirmed the rumor, so many have doubted its authenticity. However, we can now be 100 percent certain that it’s true.

The Irish actor confirmed to The Independent that he would indeed play the big baddie in Zack Snyder's upcoming DC Extended Universe installment. He also revealed that the part involved wearing a "very tight and embarrassing" sensor-covered motion-capture suit:

Basically, they're going to construct something, digitally, and then they will use my eyes and mouth.

During the interview, Hinds offered some insight into his version of Steppenwolf. Apparently, in the November 17, 2017 release, the military leader of Apokolips will be no admirer of Darkseid:

He's old, tired, still trying to get out of his own enslavement to Darkseid, [but] he has to keep on this line to try and take over worlds. 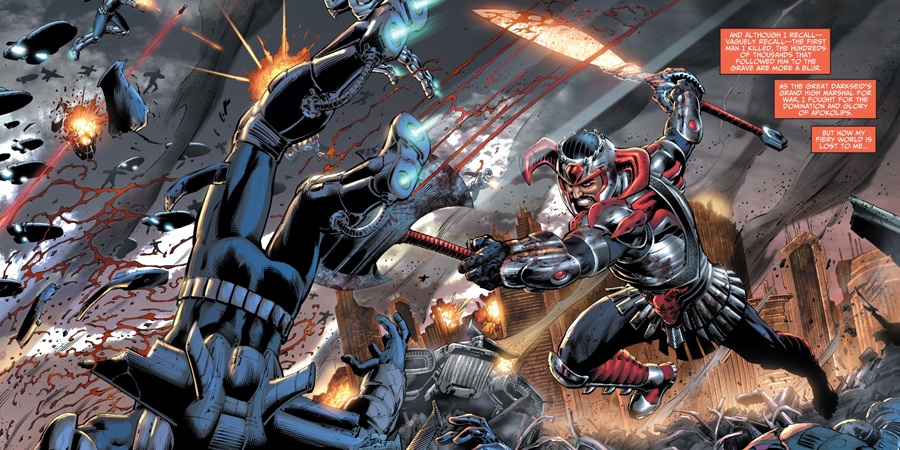 Hinds’ Steppenwolf is not so youthful! (Photo Credit – Comic Vine)

Despite appearing in more than five dozen movies and three dozen television shows, Ciaran Hinds had no prior experience with motion-capture. He mentioned that he reached out to his old pal Liam Neeson - who recently portrayed a giant humanoid yew tree in J. A. Bayona's A Monster Calls - for advice about the Justice League role:

He sent me a little pamphlet of stuff - with him looking much more elegant than I was, I have to say.

We caught a glimpse of Steppenwolf in Batman v Superman: Dawn of Justice, but he hasn't been featured in any of the Justice League trailers and promotional stills released so far. The supervillain's appearance will reportedly be upgraded to a significant extent following that first appearance.

Share your thoughts on Ciaran Hinds’ Justice League tidbits, and stay tuned for the latest updates!