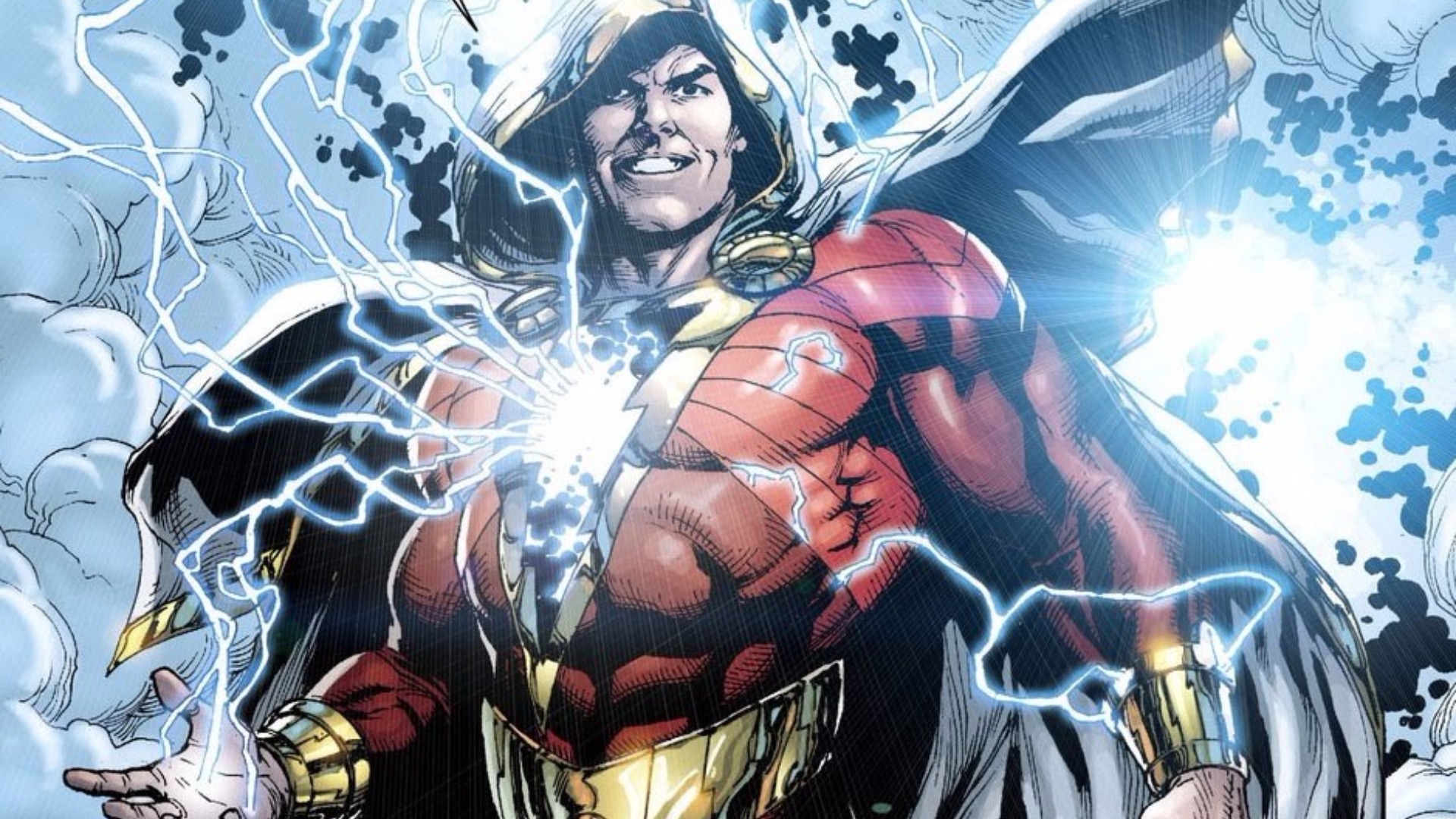 It seems as though Warner Bros. announced its DC Extended Universe slate just yesterday, and the SHAZAM! 2019 release date was a major surprise. Since that time, the studio has made a number of schedule changes that included deleting some films and adding others. Dwayne The Rock Johnson was set to portray the main antagonist in SHAZAM!, but then he announced that his character Black Adam would have his own movie. At that point, it was hard to visualize Billy Batson and his superhero alter-ego on the big screen.

Most recently, we’ve seen some online rumors that SHAZAM! will shoot early next year. Not only that, the same rumor revealed that The Rock's Black Adam wouldn't even appear in the film.

The Hollywood Reporter confirmed that SHAZAM! will begin shooting in January or February 2018, with the release date set for sometime in 2019. David F. Sandberg (Annabelle: Creation) is set to direct.

THR added that Johnson will indeed sit this movie out. This confirms that Warner Bros. plans to save the wrestler-turned-actor's first DC Extended Universe appearance for a solo film. We hear that the film is being developed concurrently with SHAZAM!

So we know which movie is scheduled to follow Aquaman. THR added that Suicide Squad 2 will be released after that. Warner Bros. aims to shoot the Suicide Squad sequel in mid-2018, which makes that 2019 release date more than possible.

We still have no information about the SHAZAM! plot and actors. However, with San Diego Comic Con underway, we can expect to have more information shortly. 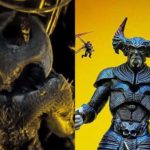 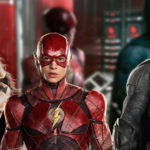