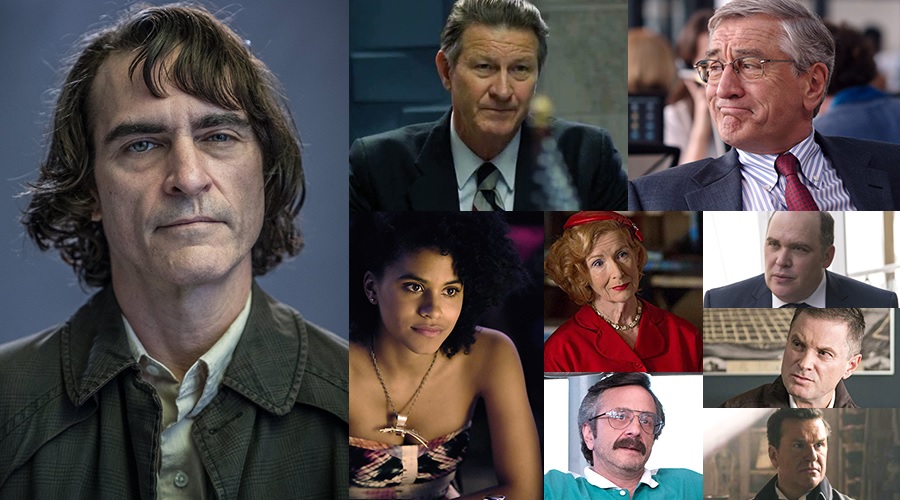 On the heels of Todd Phillips sharing the first photo of Joaquin Phoenix from Joker, Warner Bros. has officially announced the movie's full cast roster. And it confirms the casting of the particular actor who is replacing Alec Baldwin as Thomas Wayne in the movie.

Last month, the news broke that Baldwin had joined Joker to portray Thomas Wayne. Shortly afterwards, however, the Academy Award nominated actor denied his involvement in the project, claiming that he had already dropped out of the role due to scheduling conflicts.

The press release also confirms the casting of Robert De Niro, who had entered negotiations with the studio for a supporting role in Joker. As expected, the name of Zazie Beetz, who portrayed Domino in Deadpool 2, is also included. Apparently, she has been tasked with the responsibility of bringing a character named Sophie Dumond to life.

Recently, we saw a bunch of set photos depicting a scene where Joaquin Phoenix's character is joking around with a man dressed in a clown suit (the character is apparently being played by Glenn Fleshler). Now, a video has leaked from the set, giving us a clearer idea of what is going on. Check it out below!

"Joker" centers around the iconic arch nemesis and is an original, standalone story not seen before on the big screen. Phillips' exploration of Arthur Fleck (Phoenix), a man disregarded by society, is not only a gritty character study, but also a broader cautionary tale.

Does the full cast roster of Joker look impressive to you? Share via comments and stay tuned for the latest updates! 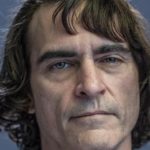 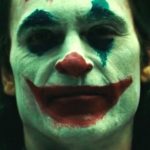