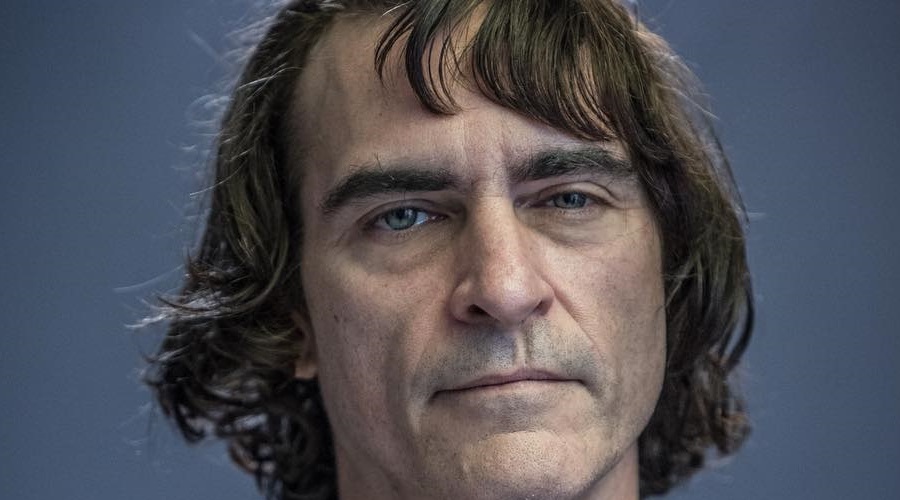 Todd Phillips has shared the first look at Joaquin Phoenix as Arthur Fleck, the guy who would go on become to the fan-favorite supervillain Joker.

With a modest budget of below $60 million, the first standalone movie for The Joker has finally kicked off production. And to mark the occasion, director Todd Phillips has shared on Instagram the first photo of his leading man Joaquin Phoenix from the DC Films venture. Here's the headshot for you! 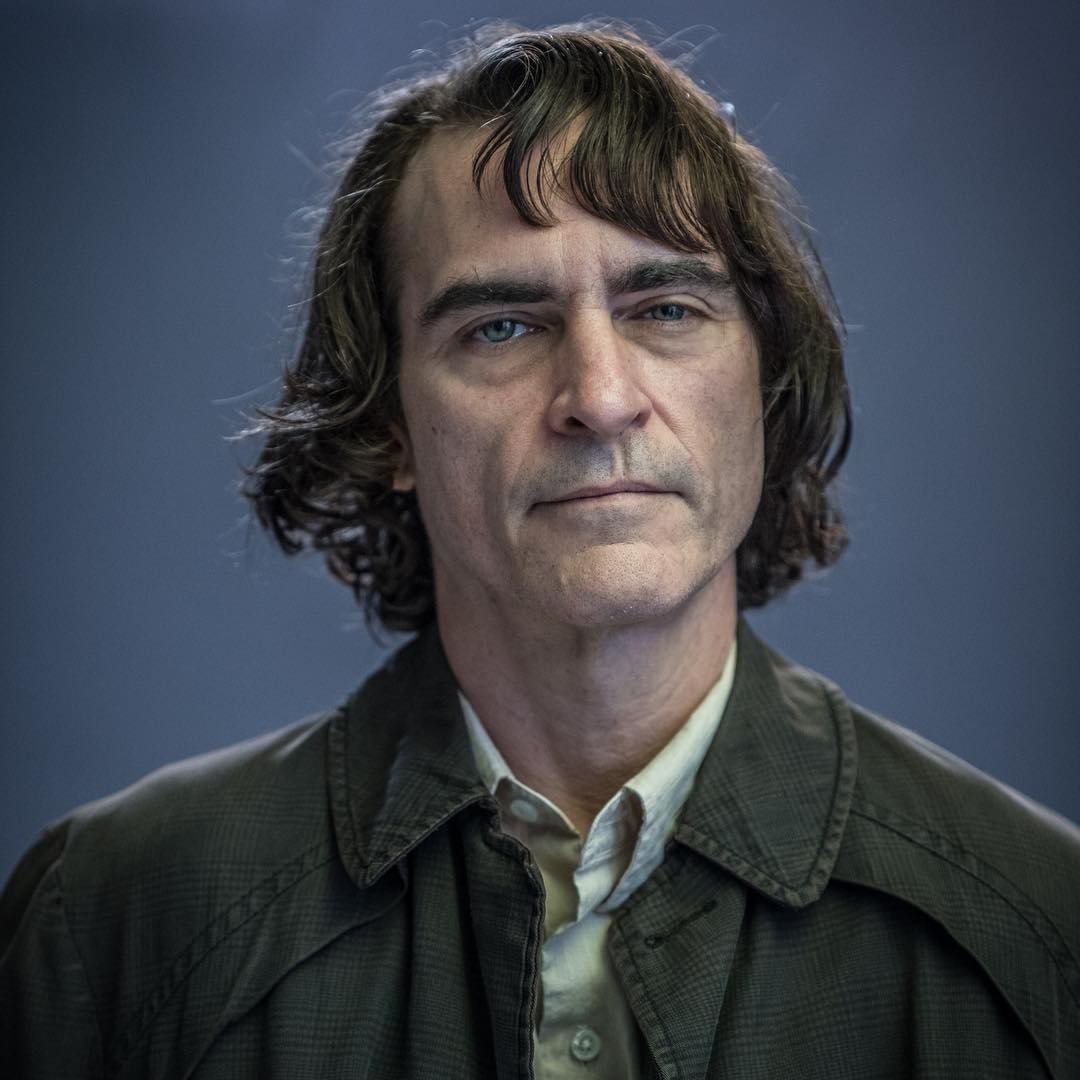 A bunch of photos featuring Phoenix have also leaked from the Harlem set of the October 4, 2019 release. The three-time Academy Award nominee is spotted holding a bag and a cigarette as he jokes around with a man dressed in a clown suit. Check out a few of them below and head over to JustJared for a bunch more! 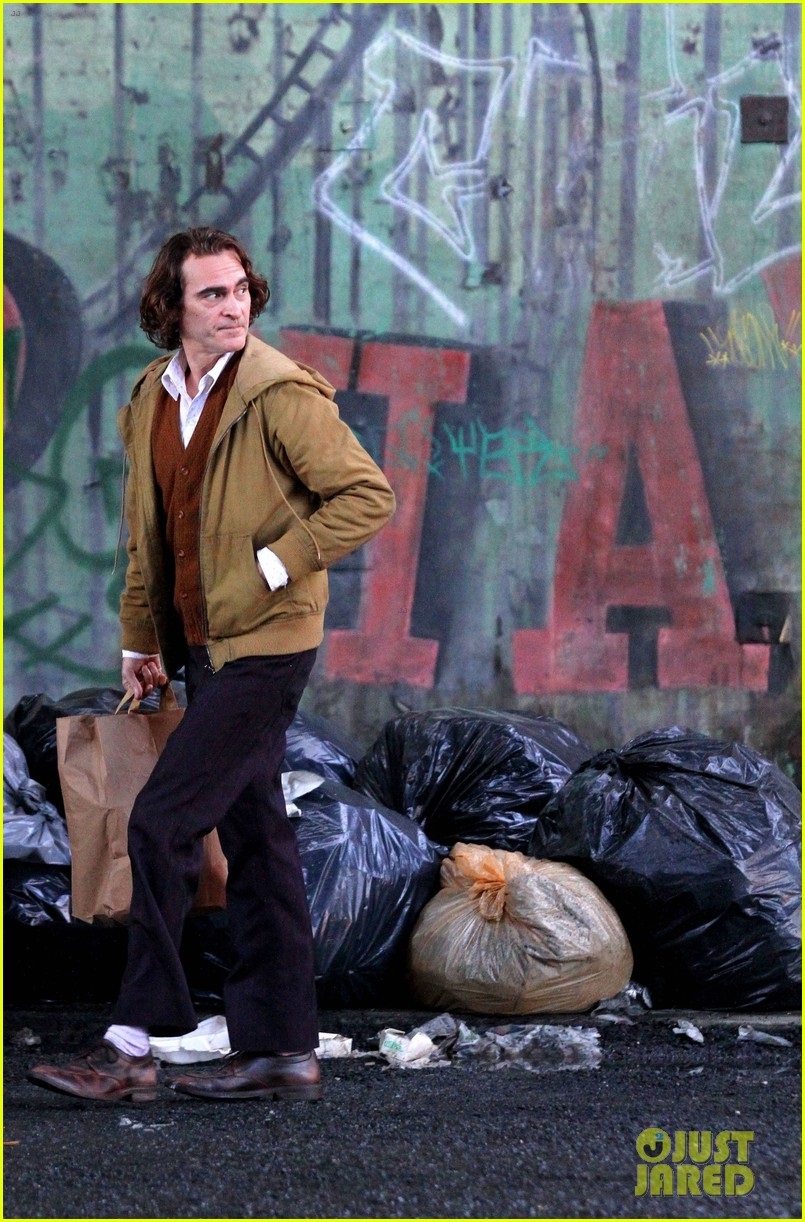 Joaquin Phoenix on the set of Joker (Photo Credit – JustJared) 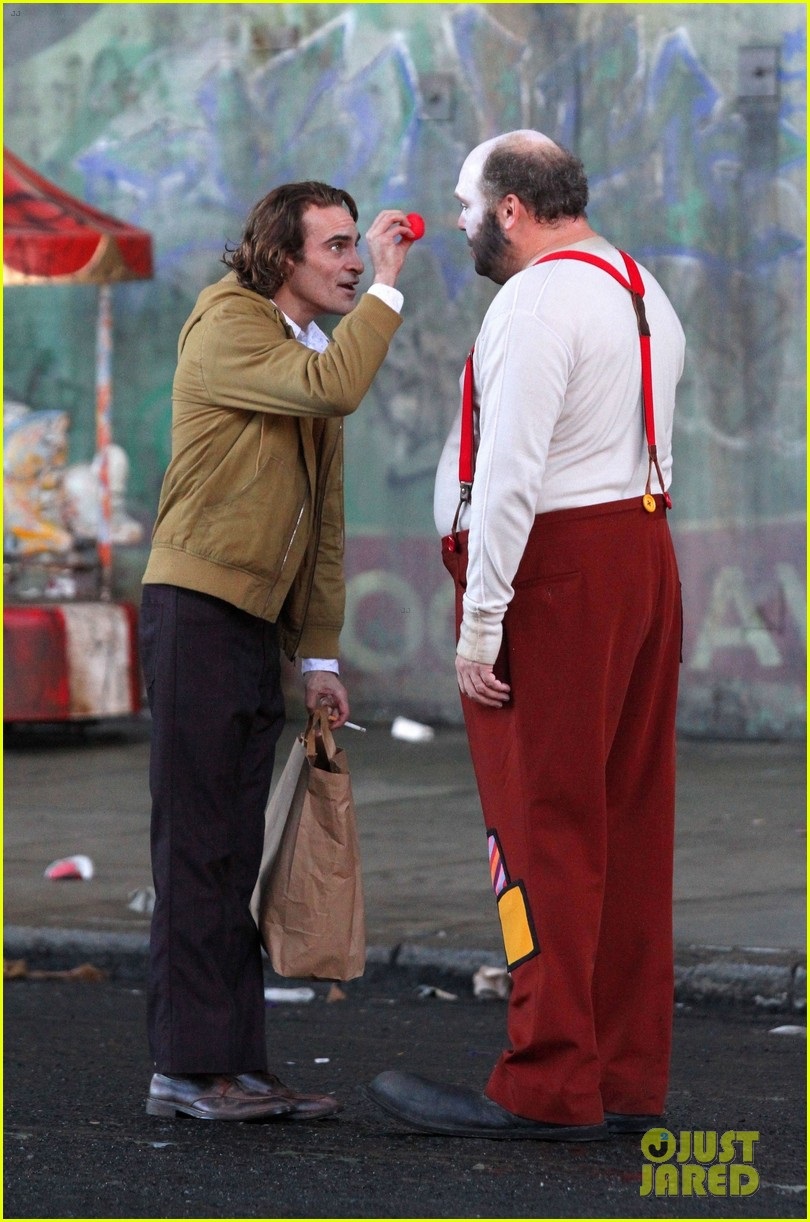 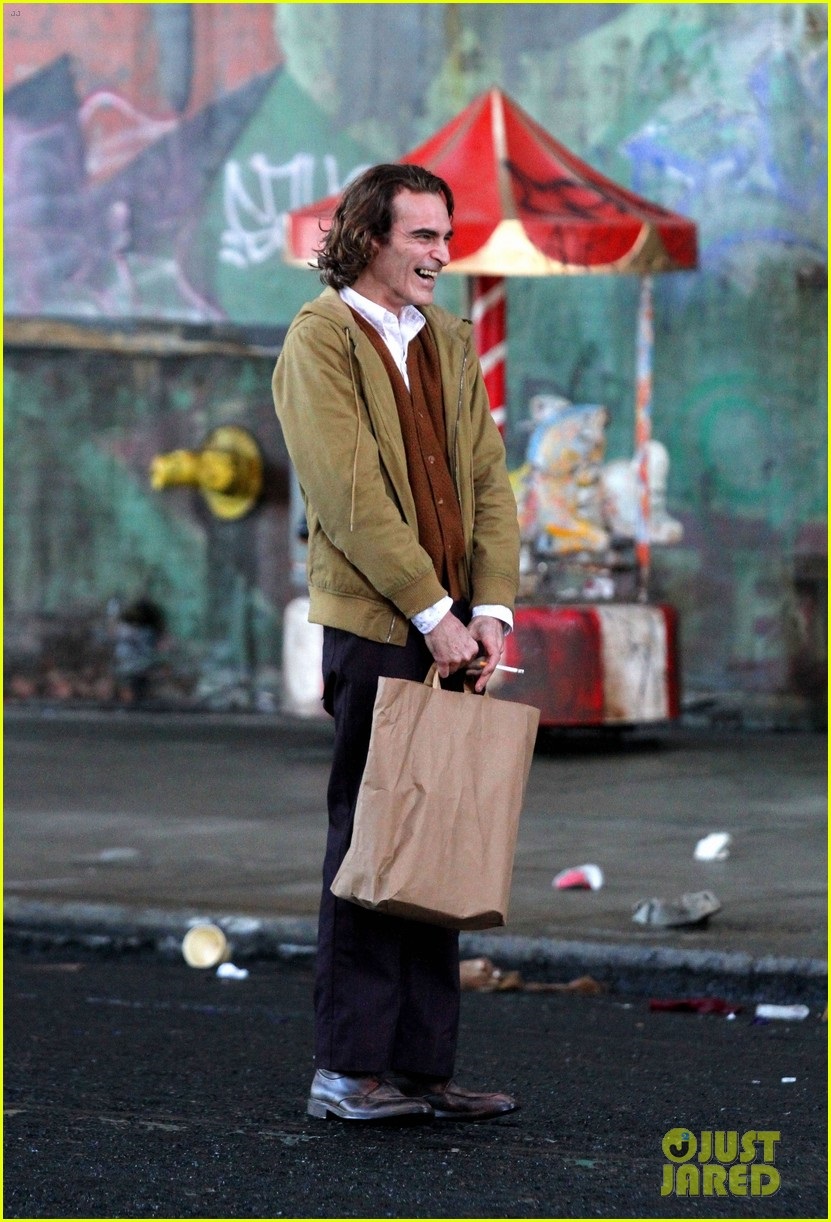 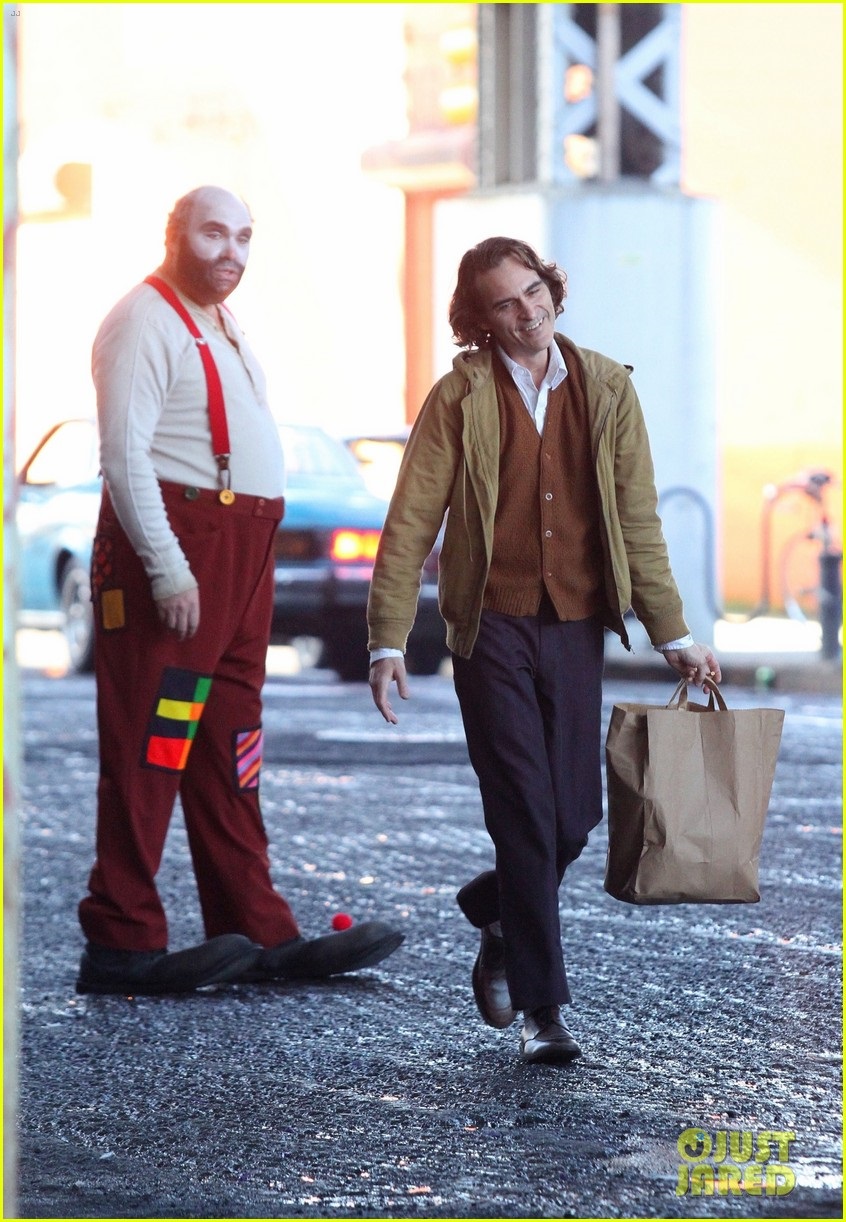 In neither of these photos, we actually see Joaquin Phoenix in the trademark makeup of the Clown Prince of Crime. The white skin, the green hair and the ruby lips that have become so closely associated with the supervillain are missing. Yet, we are not surprised.

Since the early development stage of Joker, we have known that the movie aims to tell the origin story of its titular character. The photo shared by Phillips or the ones leaked from the set introduce us to Arthur, who has yet to suffer some kind of a tragedy and transform into a criminal mastermind with a twisted, sadistic sense of humor.

In case you are still yearning to see what the character would like after the transformation, here's a fan-art by Reddit user @ cameron_w_robertson that may quench your thirst for a while! 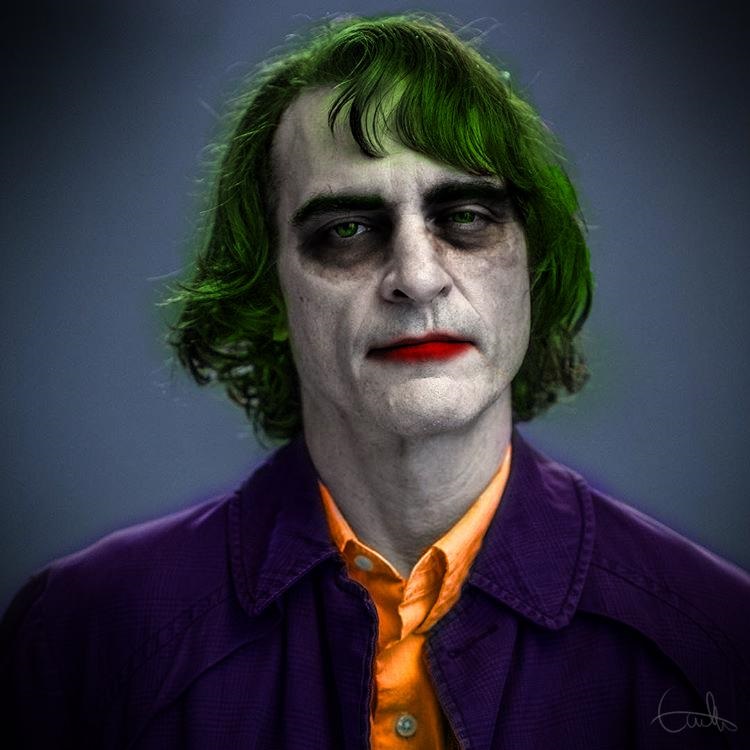 Under the direction of Todd Phillips, Joker centers around the iconic arch nemesis and is an original, standalone story not seen before on the big screen.  Phillips' exploration of a man disregarded by society is not only a gritty character study, but also a broader cautionary tale.

Share your thoughts on the first photo of Joaquin Phoenix from Joker and stay tuned for the latest updates! 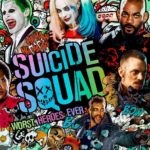 Suicide Squad 2 Script Draft Is Done, Confirms One Of Its Screenwriters!
Next Post 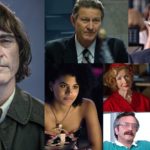