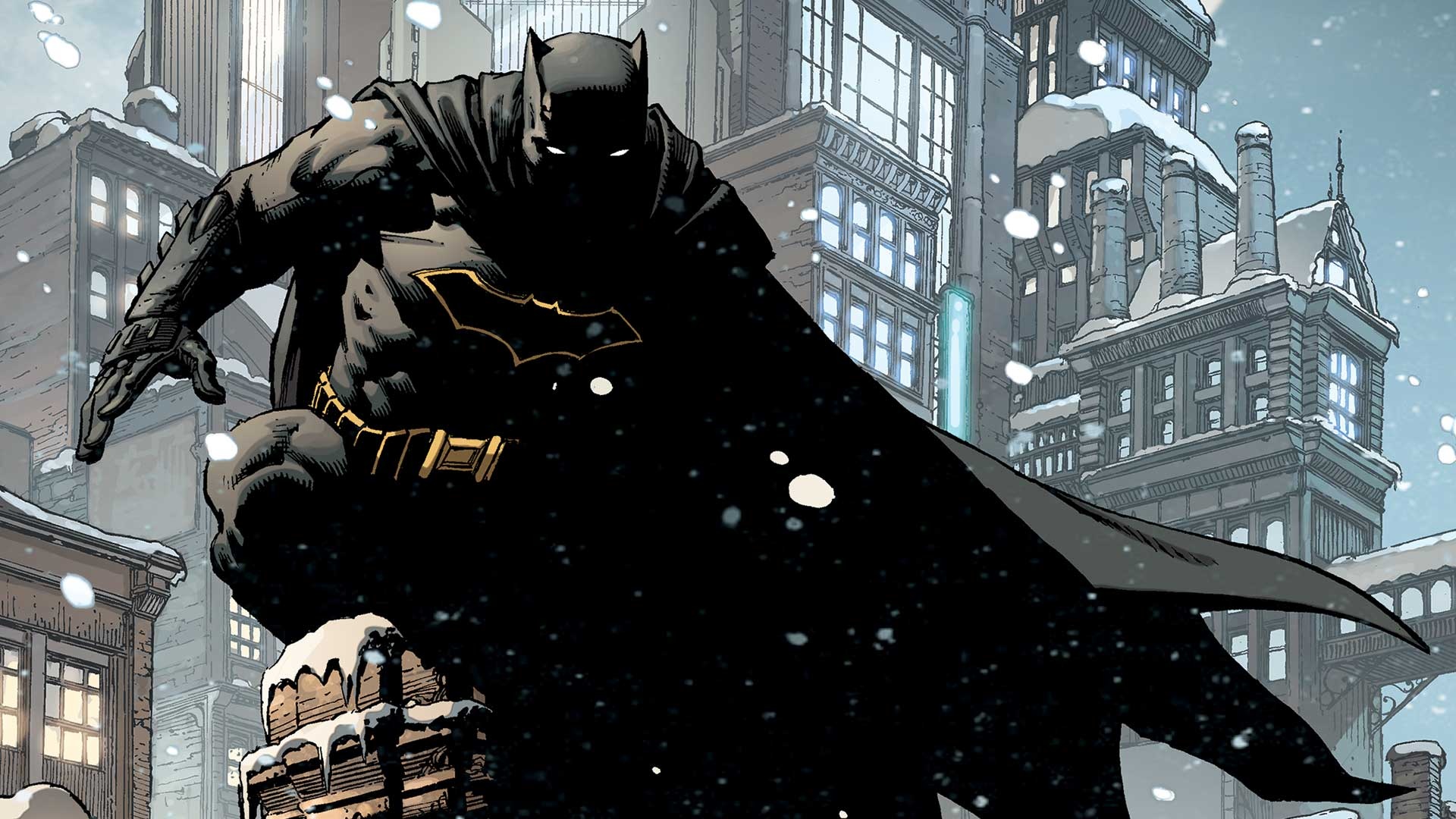 The Caped Crusader is making his way to Spotify. The company has announced in collaboration with DC Batman Unburied. The scripted audio podcast is expected to arrive in 2021. No specific release date has been revealed at this time.

In June, Spotify, Warner Bros, and DC announced a multiyear agreement for a slate of narrative scripted podcasts. These shows will dive deep into the characters, stories, and worlds of Gotham City, Metropolis, Themyscira, and more. This is the first title in the series. The story will be written and executive produced by David S. Goyer.

“I’ve been a fan of narrative podcasts for some time and was looking for the right story—returning to Batman seems like the perfect opportunity,” says Goyer. “We’ll be using the unique advantages of audio to dig into the more nightmarish members of the Dark Knight’s rogues gallery.”

Goyer is no stranger to the DC universe. He previously wrote Christopher Nolan’s The Dark Knight trilogy, as well as Batman v Superman: Dawn of Justice. Goyer was also behind the series Krypton, as well as the fan-favorite Constantine.

Spotify will serve as the exclusive platform for Batman Unburied. Plot details are currently being kept under wraps. However, the series is said to “explore the darker aspects of Bruce Wayne’s psychology.” It will be developed and produced by Warner Bros.

“David Goyer is an exceptional talent, and we can think of no better leader to leverage the infinite possibilities of podcasting to bring the nearly 300 million Spotify users around the world a Batman saga for the ages,” says Dawn Ostroff, Chief Content and Advertising Business Officer at Spotify.

Podcasts have become huge business for Spotify in recent years. The company is primarily known as a music streaming service. But podcasts have dominated a larger part of that business as time rolls on. The company also recently announced a deal that will see them producing TV shows and movies based on its original podcasts.

The superhero world is no stranger to this realm. Not only did many DC heroes have ongoing radio serials back in the day but scripted podcasts based on Marvel properties have been happening for a couple of years now. Following the success of Wolverine: The Long Night, Marvel set up a deal with SiriusXM to produce podcasts based on Wolverine, Black Widow, Hawkeye and Star-Lord last year.

So what do you think? Are you excited for Batman Unburied? What villains do you hope will be involved? Join in on the conversation over on Facebook or Twitter? 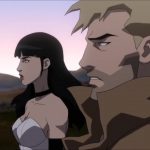 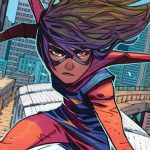