James Gunn On The Suicide Squad Being A Sequel Or Reboot: It Is What It Is! 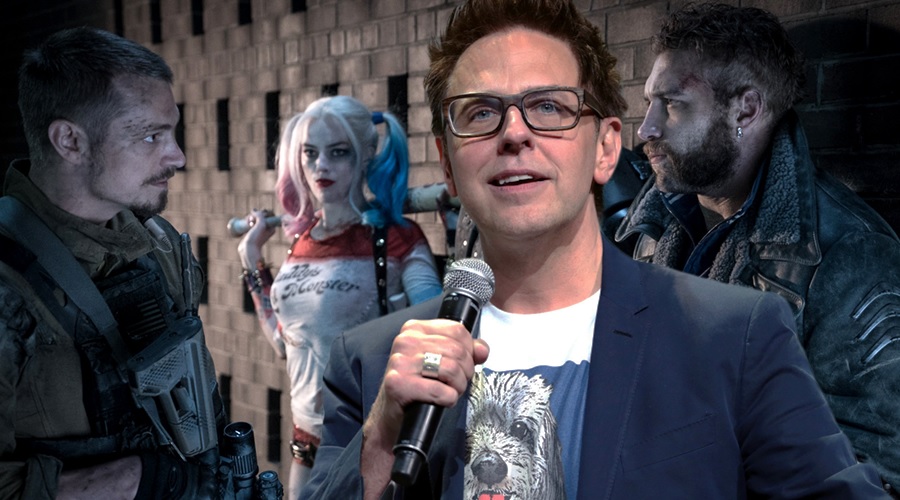 If you want to know whether The Suicide Squad is a sequel or a reboot, James Gunn would want you to wait for the movie to arrive in theaters to know exactly what it is.

Before David Ayer's Suicide Squad came out, Warner Bros. had already started developing a sequel. But after the original movie had failed to impress the critics (despite ending up as a commercial success), Ayer dropped out of the sequel and the studio went on to replace him with Gavin O'Connor. O'Connor too left the project after a while, and then came in James Gunn.

Upon Gunn's arrival, Suicide Squad 2 started to look less like a sequel and more like a reboot. It was officially announced that he was poised to bring a completely fresh take to the franchise. DC Films producer Peter Safran then suggested that the movie was now being called The Suicide Squad instead of Suicide Squad 2 because it's a total reboot. However, his statement started to make less and less sense when heard about the returns of cast members from Ayer's 2016 flick one after another.

Entertainment Tonight's Ash Crossan recently sat down with the Guardians of the Galaxy director during a press event for Brightburn, which has him attached as a producer. Crossan brought up the conundrum about whether his upcoming DC project is a sequel or a reboot. And here's how Gunn responded:

You know, these terms are all so narrow. There are so many terms"¦ It is what it is. You'll see in two years when it comes out.

Of course, we won't probably have to wait until August 6, 2021 to find out what exactly The Suicide Squad is. We will hopeful have a pretty solid idea about that once the production officially kicks off. At the moment, it seems like the movie is a soft reboot, taking place in the same DC Extended Universe continuity, but forming a Task Force X that includes both old and new characters.

What is your assumption about The Suicide Squad though? Does it seem like a sequel, or a reboot, to you? Share via comments and stay tuned for the latest updates! 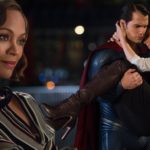 Zoe Saldana Was The Runner-Up For Lois Lane Role In Man Of Steel!
Next Post 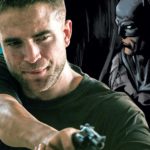