Injustice 2: Is this the Final Boss? 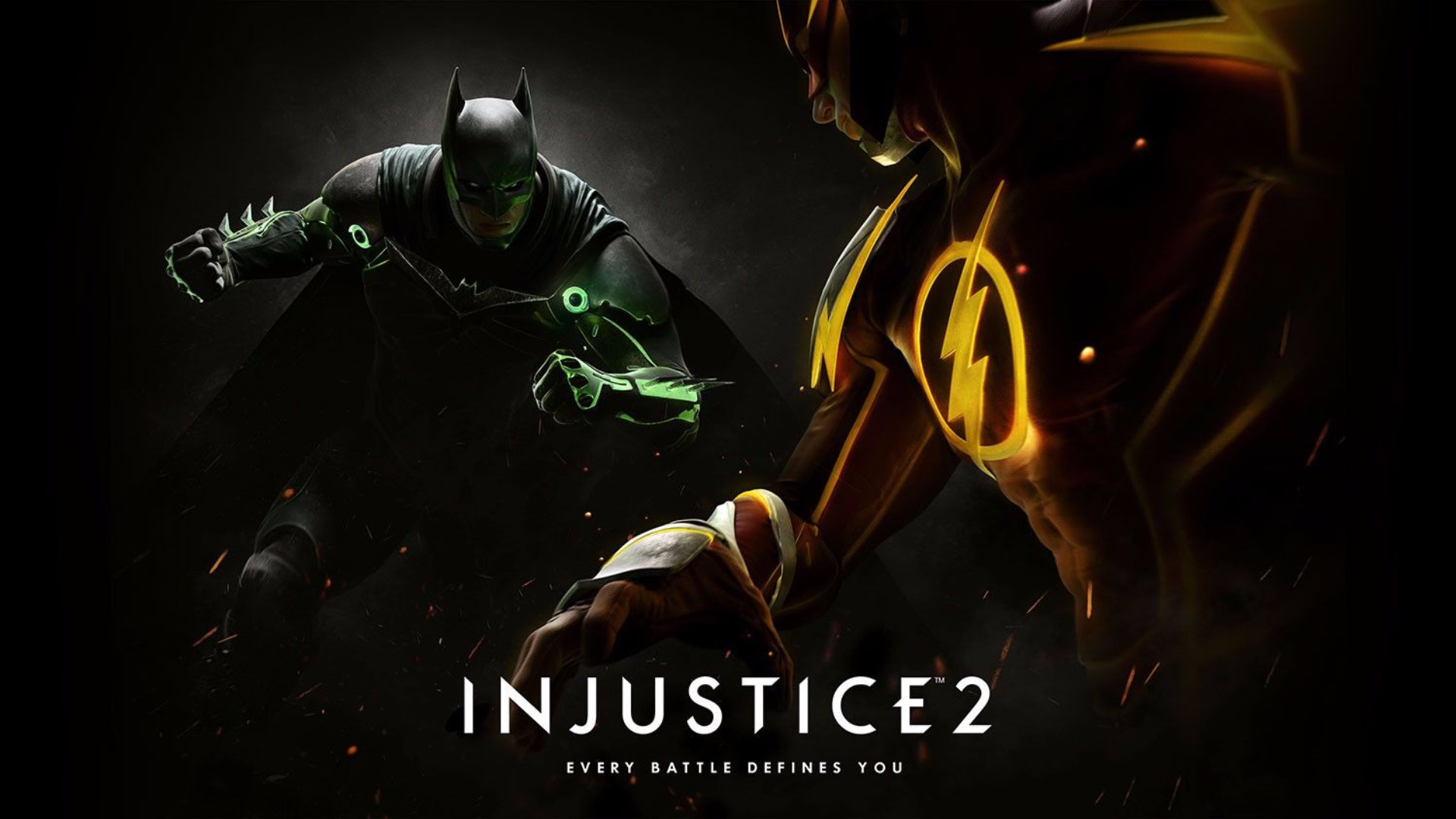 While this website is dedicated almost exclusively to comic book movies, there are stories on other topics that we can’t ignore. There are plenty of lists about comics (and not comic book movies) and about movies in general. This time, the story is about a game based on DC characters. You’ve guessed it! It’s Injustice 2, the sequel to the highly successful Injustice: Gods Among Us.

DC fans (and others) have plenty to look forward to this year: the Rebirth seems to be very successful, the CW universe is expanding, there are two blockbusters coming out (Wonder Woman and Justice League), and now we have this game.

We don't know too much about the game’s story, but we’re guessing that it will follow the events from Gods Among Us (events which may have been teased by the Batman v Superman: Dawn of Justice Knightmare sequence) to some degree. Check out this brief teaser, although it barely hints at the storyline:

This being said, the big reveal concerns the game’s final boss. While this was supposed to be one of the big Tuesday reveals concerning Injustice 2, it seems that the PlayStation Store made a big mistake when posting the Injustice 2 profile page. Quite a few fans managed to see it, and they let the world know that Darkseid would appear in the game.

But there is a twist here, and this is the reason why Darkseid is believed to be the biggest baddie - only those who preorder the game on http://www.injustice.com/ will be able to play him. It makes sense for the ruler of Apokolips to be the final boss, given his strength, abilities, and intellect. Even more - he is also the DCEU’s big baddie, so DC may want to put him in the spotlight as much as possible. 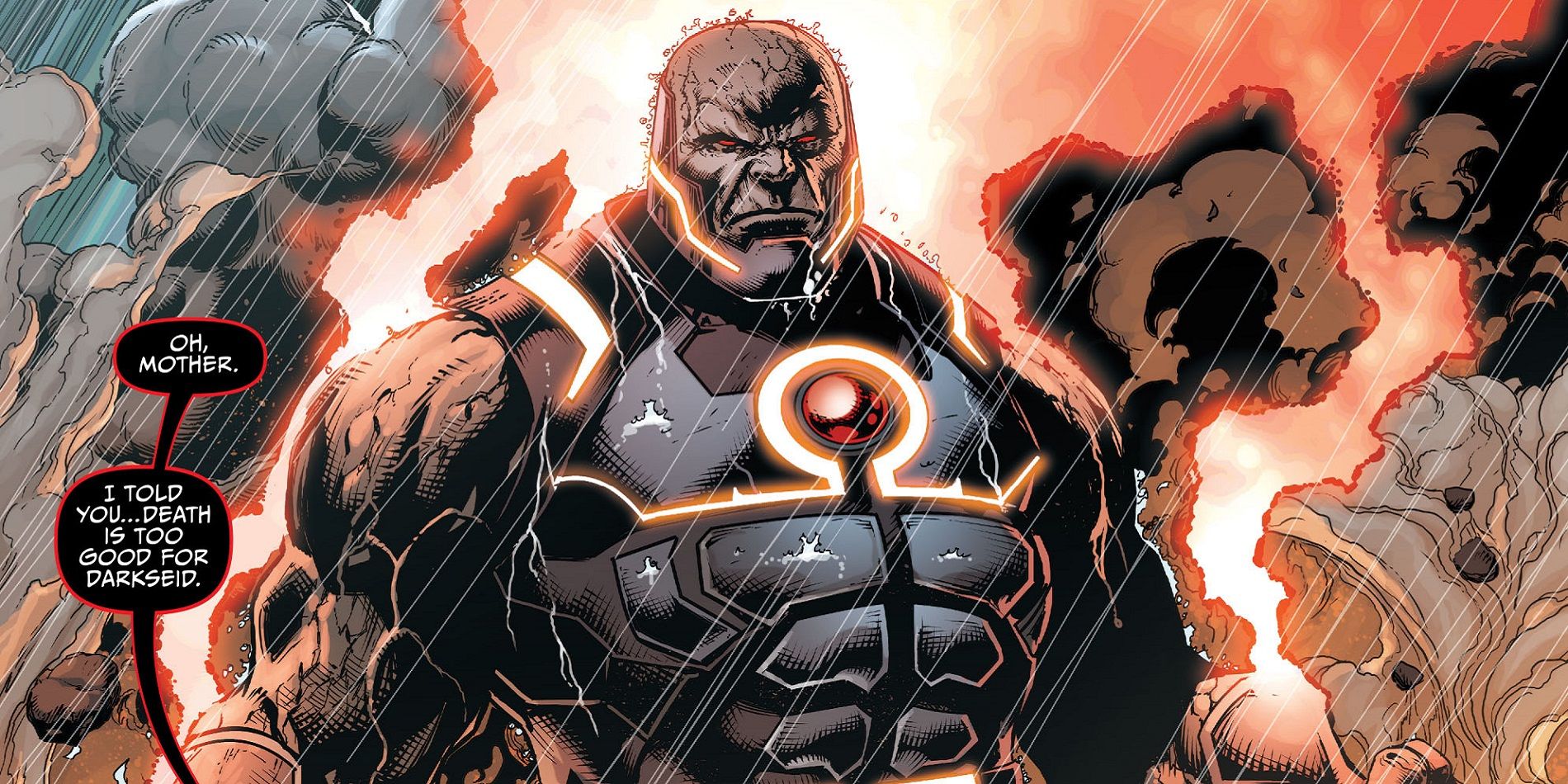 Injustice 2 will be released sometime later this year. 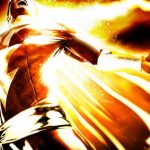 Shazam: The Rock Teases Fun and Optimistic DCEU
Next Post 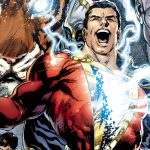