Over the last couple of weeks, we've had quite a few pieces of news concerning Shazam - or, better yet, Dwayne The Rock Johnson's Black Adam. The actor has been very active, teasing both a confrontation with Superman and a more fun and optimistic tone for the entire DCEU. And now, thanks to the people at Batman News, we may have found out who will direct him in Shazam.

According to the website, after The Rock, DC Extended Universe head Geoff Johns, and others met, Geoff Johns followed quite a few people on Twitter. Among them are Hiram Garcia and Beau Flynn, with whom Dwayne The Rock Johnson has frequently collaborated (since they are producing partners).

More interestingly, Geoff Johns also followed Brad Peyton after that meeting. Brad Peyton has also worked with The Rock on two occasions, directing the actor in Journey 2: The Mysterious Island and San Andreas. 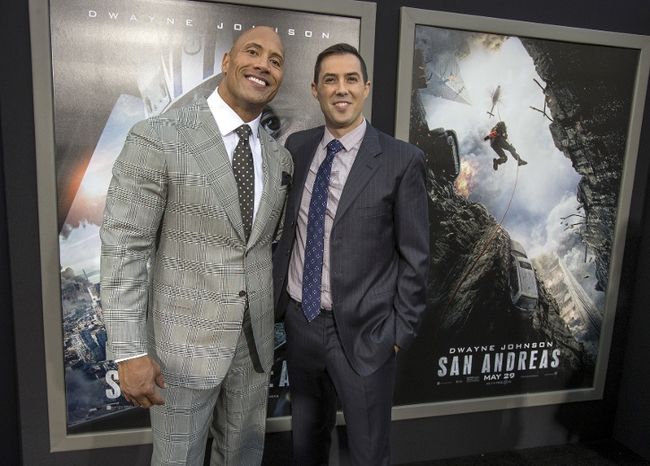 This kind of Twitter activity may not seem earth-shattering. However, it does come after the aforementioned meeting, as well as after it was teased that a big Shazam announcement is on its way. So could it be that Brad Peyton is being eyed for the role of director?

It’s about time that such an announcement is made, given Shazam's release date. If Warner Bros. does intend to release it on April 5, 2019, production should start as soon as possible. Even more, the studio should really consider this, given The Rock's schedule (he has at least six movie projects in the coming years, and that doesn’t count Ballers and his role as a producer).

Leaving The Rock aside, should Brad Peyton direct Shazam? What do you think? His previous movies were indeed fun and successful at the box office, even if they weren't exactly loved by the critics. 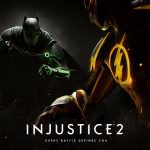 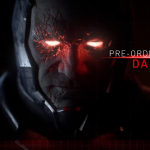