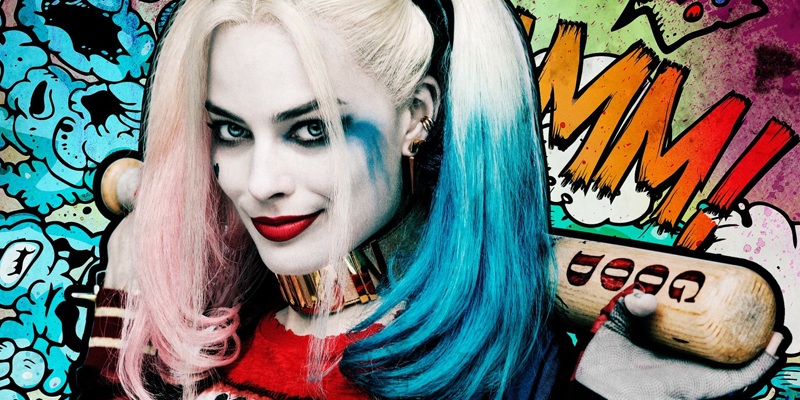 Back in 1992, Paul Dini and Bruce Timm created a new female character named Harley Quinn for Batman: The Animated Series. Harley has eventually become one of the most popular characters in DC Comics. And in a couple of days, the character will make her live-action cinematic debut with Suicide Squad.

At the movie's world premiere, Paul Dini talks to Comic Book about how it feels to see the character that he created and has worked on for so many years finally coming to life. According to the writer/producer:

It's been a real whirlwind, but it's been tons of fun. We were down in Times Square and saw the giant Harley billboards and everything. It's weird to have your creation looking down at you like Godzilla.

Dini is not only excited about the fact that Harley Quinn is appearing on the big screen, but is also very impressed with the actress who is portraying the character, Margot Robbie.

Despite not having seen Suicide Squad (not until the interview), he sings the praises of the Aussie actress' incarnation of the character. He says:

Every clip that I've seen of Margot as Harley, she seems to have nailed it perfectly. When she's introducing herself to Katana, when she's walking around with the bat behind her shoulders, she just seems to have really channeled the true spirit of the character. 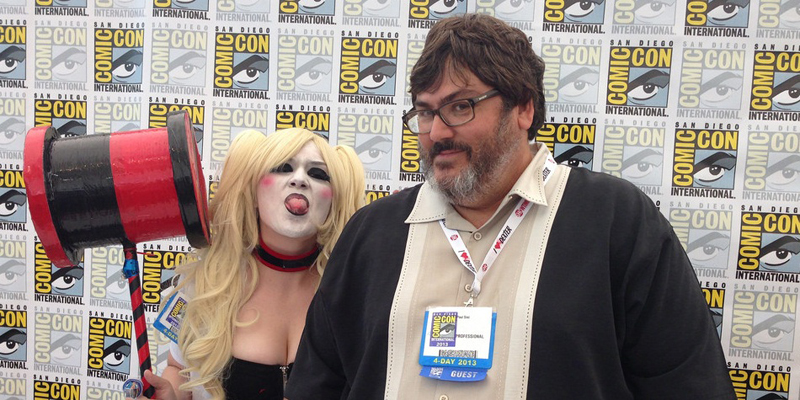 And seeing the true spirit of Harley Quinn come alive is "just amazing" for Paul Dini. He praises one of the recently released stills from the movie, in which Dr. Harleen Quinzel and The Joker are getting awkwardly close during a therapy session:

I saw the shot yesterday of her and Joker in the therapy session getting ready to kiss, and I was just like, “That's it, that's my girl.”

Are you excited about Margot Robbie's Harley Quinn in Suicide Squad? Share via comments! 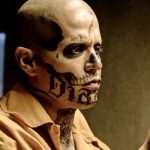 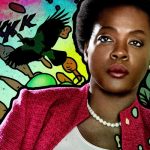