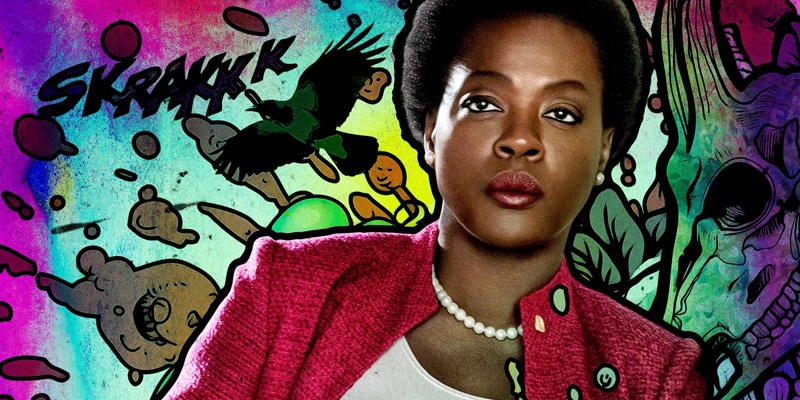 Last week, we came across a report that suggested we should not be in a rush to leave the theaters after watching Suicide Squad, because there's a mid-credits scene in store for us. The sequence was described as a "pivotal and important" one. Later, David Ayer hinted the same, too.

Thanks to We Got This Covered, we now have a description of the scene. Before you head into the details here, be sure that you've read the first word in this article's title! You have been warned!

According to the outlet, the mid-credits scene for Suicide Squad features just two characters, and neither of them is a member of Task Force X. Rather, they are Viola Davis' Amanda Waller and Ben Affleck's Bruce Wayne (NOT Batman). Here's how the scene is described:

The scene has Bruce Wayne talking to Amanda Waller in her office, getting dossier files on the members of the Justice League he's trying to round up in exchange for using his influence to help cover up the damage to the city that the Suicide Squad causes while going after Enchantress.

They both have dirt on each other, though. When he leaves, he makes a crack about friendship. She says, "I don't believe in friendship, I believe in leverage." He looks at her and she continues, "You look tired. You should stop working nights." He replies, "If you don't shut it down, someone will do it for you," or something to that effect, and then leaves. 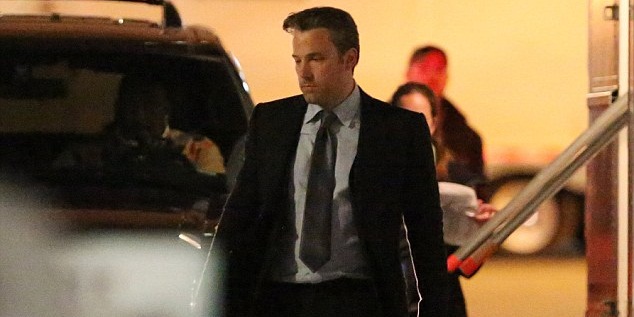 Exciting, isn't it? They weren't wrong when they said the mid-credits scene for Suicide Squad is "pivotal and important". It definitely seems to be primarily setting up Zack Snyder's Justice League. It also sounds like it might be teasing a possible conflict between Ben Affleck and Viola Davis' characters somewhere down the line.

Another thing that the Suicide Squad mid-credits sequence does is to make it clear to us that in the DC Extended Universe, Amanda Waller is already aware of the fact that Bruce Wayne is Batman. So, overall, it doesn't seem like a pointless clip, as some of the critics have described. At least, it's more significant than the shawarma post-credits scene in The Avengers!

Share your thoughts on the mid-credits scene for Suicide Squad, and stay tuned for all of the latest updates! 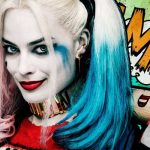 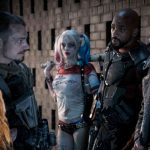