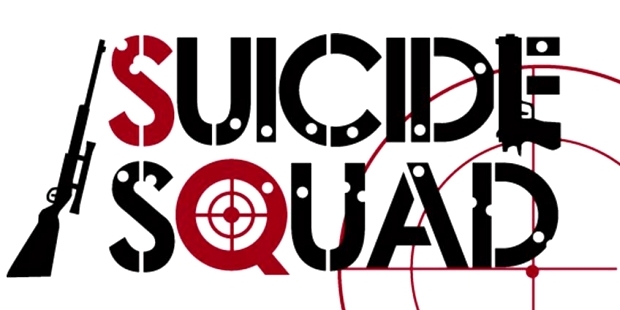 David Ayer's Suicide Squad is scheduled for a 5 August, 2016 let go and we have a couple of its trailers in our hands already! You must be wondering how that can be possible when the production hasn't started yet and even we don't have a confirmation from Warner Bros and DC on the cast of a big role, perhaps the biggest of all, Amanda Waller! Well, there hasn't been any secret casting or shooting that helps to get the trailers out so soon. It's the DC Comic Universe fans who take away all the credit as these are the fan-made trailers of Suicide Squad that is more than a year and a half away from theater release.

Both the fan-made trailers present Viola Davis as Amanda Waller who is reported to be nearing a deal for the Suicide Squad role. They also feature the confirmed cast the movie: Jared Leto, Will Smith, Tom Hardy, Margot Robbie, Jai Courtney and Cara Delevingne. However, they haven't featured Jesse Eisenberg who is rumored to play the role of Lex Luthor. The reason behind this might be that we haven't seen Jesse bald yet!

Fan-Made Trailer 1: Right From The Makers Of Batman V Superman!

Well, it's not officially recognized by Warner Bros and DC. Rather, it's from "˜the makers of Batman V Superman' in the sense that this You Tuber, solyentbrak1, created an extraordinary Batman V Superman trailer last year! The trailer convinced many that Ben Affleck could be a cool Batman as well. This year, he's back with a fresh demonstration of his video editing skills through his Suicide Squad trailer. Let's check out the fan-made trailer below!

Fan-Made Trailer 2: This One's No Less Good Than The Other One!

The second fan-made trailer of Suicide Squad has been created by "˜WhiplashDynamo' and is literally as good as the first one. Like the first one, this one also uses footages from a variety of movies as well as the television shows, but appears completely unlike. "˜Container Park' from Hanna has been used in its background music. Let's check out this one as well!

So, which one’s the better in your eyes? Do share through your comments! 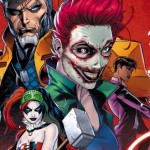 Deathstroke In Suicide Squad: Confessions Of An Insider
Next Post 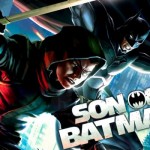