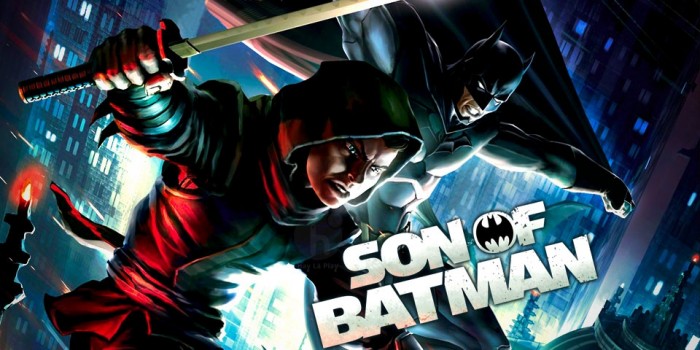 Last year has seen the release of 3 DC animations - Justice League: War (in February), Son of Batman (May) and Batman: Assault on Arkham (August). This year has also marked a change in the visual style of the animations, a change announced by 2013's Justice League: The Flashpoint Paradox and we all saw Throne of Atlantis, which didn’t seem to hit the right spots.

And this change has taken its toll on the success of the films - while the DVD sales can't be said to have dropped, more and more fans were heard saying that DC should return to visual styles (without any anime hints to them) of the anterior movies.

Here are our three picks - we didn't choose these animated features based on the DVD sales, but based on the response of the fans.

In its animations, Batman has almost always played an important part in the story (even in Flashpoint Paradox), whether he was a main or a secondary character. With Justice League: Doom, DC has taken Batman's paranoia to the extreme and showed where it could lead (and, by all means, we ourselves are paranoid just like him, since the logic is overwhelming).

Based on the JLA: Tower of Babel storyline, Justice League: Doom made quite a few changes - with the most important being the replacement of Ra’s al Ghul with Vandal Savage.

While this is one of the most enjoyable DC movies, it falls just a bit short - and we are talking just about the length of the animation. 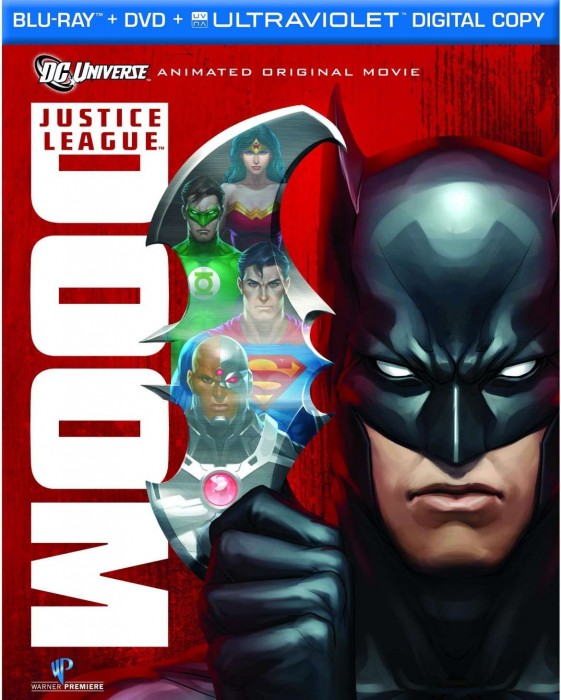 DC animations have become, over the course of time, dependent on Batman and Superman - so this new story with Flash front and centre was like a breath of fresh air. Not only Batman is in a secondary role, but Superman barely appears in the entire movie.

The critical reception was positive (the film being praised for its mature general story-line, for the way Flash obtains justice). However, some fans were a bit disgruntled by the excessive and (at times) explicit violence. Nonetheless, the unanimous opinion was that Justice League: The Flashpoint Paradox has outdone the comic book story (from which it didn't stray too much). 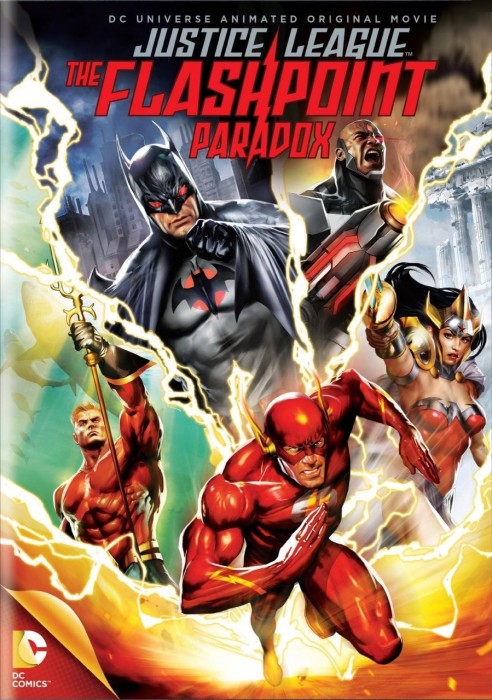 Basically, this is the movie you should watch if you want one of the many Batman animations - and this is based not just on the colossal improvement of the comic book story, but also on the terrific cast.

Sure, Batman: Under the Red Hood also has some hiccups (such as the one in which Ra’s al Ghul feels sorry for Joker killing Robin), but this film presents exactly how thin is the line between good and evil and what it takes for someone to cross it.

We're not even mentioning the critical acclaim - but we can say that this is the most emotional film of all the DC animations. 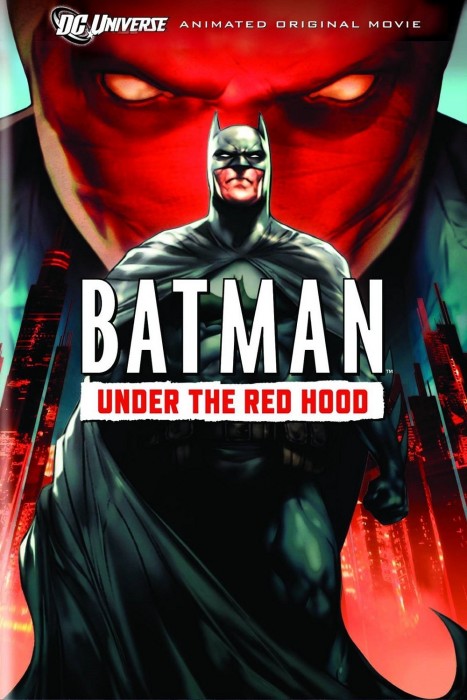 Batman: Under the Red Hood

Among the origin stories of the Justice League, this is the one that counts. 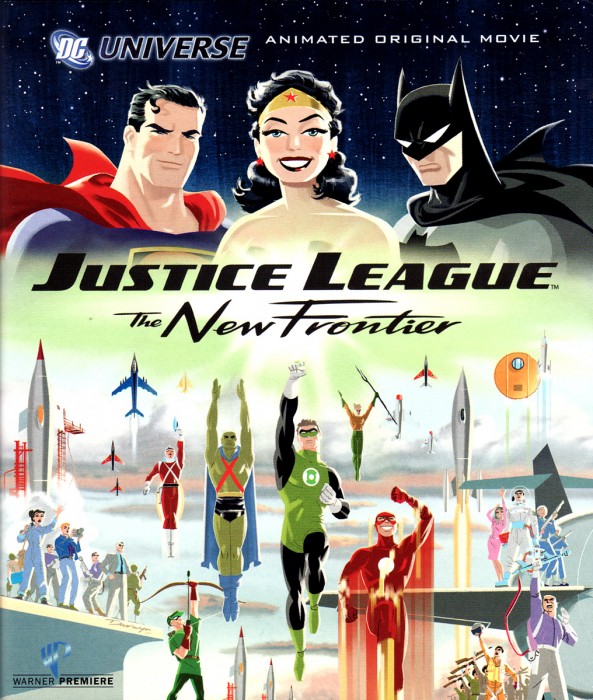 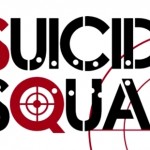 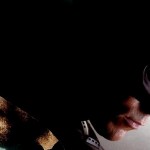