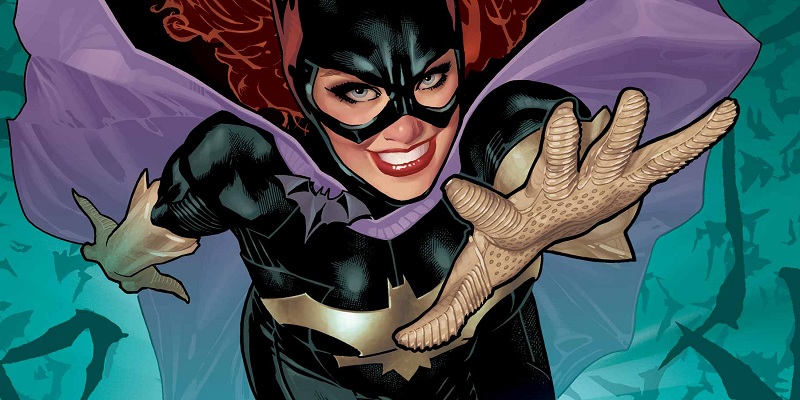 This is because the Danish director desires to make a superhero movie someday. In a recent interview with Business Insider, Refn says:

Does the director have a particular superhero in his mind that he wants to make a movie about? Indeed, he has: What ones are left? You know the one I want to do? I want to make Batgirl. Let’s get Warner working on it.

Nicolas Winding Refn's first ever female-driven movie, The Neon Demon, has hit the theaters this week. So it's pretty understandable that he wants to make a Batgirl movie. 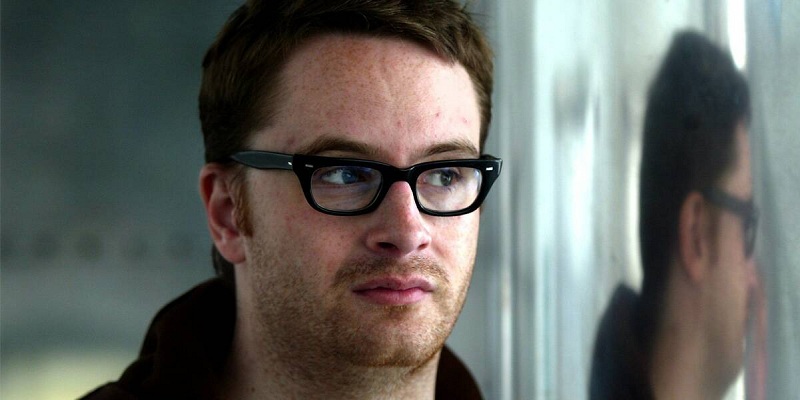 Batgirl isn’t the first female superhero Nicolas Winding Refn has wished to make a movie on! (Photo Credit – My Movies)

But this isn't the first time he has expressed his desire to make a superhero movie. And in fact, Batgirl wasn't his first choice!

Back in 2010-2011, Refn had repeatedly shown interest in helming a Wonder Woman movie with Christina Hendricks as the titular superhero.

That never happened, and Warner Bros. has already wrapped up production of its Wonder Woman movie, with Patty Jenkins as the director and Gal Gadot as the lead.

We’re not sure at this point whether the studio wants to introduce Batgirl as part of the DC Extended Universe. It was rumored for some time that the character would appear in Batman v Superman: Dawn of Justice, and that Jena Malone would portray her.

However, that rumor was debunked when it was revealed that Malone would be playing S.T.A.R. Labs scientist Jenet Klyburn.

According to a report, Warner Bros. is planning a Suicide Squad spinoff movie centering on Harley Quinn and some other female characters from DC Comics. Batgirl is one of them, so a Batgirl movie at some point in the future doesn't seem that unlikely.

But then again, whether the studio would consider someone like Nicolas Winding Refn – who is inclined to making HARD R-RATED movies – for a presumably PG- 13 superhero movie remains to be seen.

What do you think, though? Would you want to see a Batgirl movie directed by Nicolas Winding Refn? Share via comments! 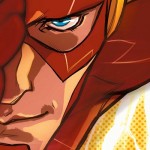 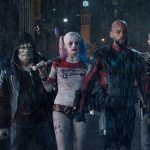