5 Best Movies Based on DC Comics 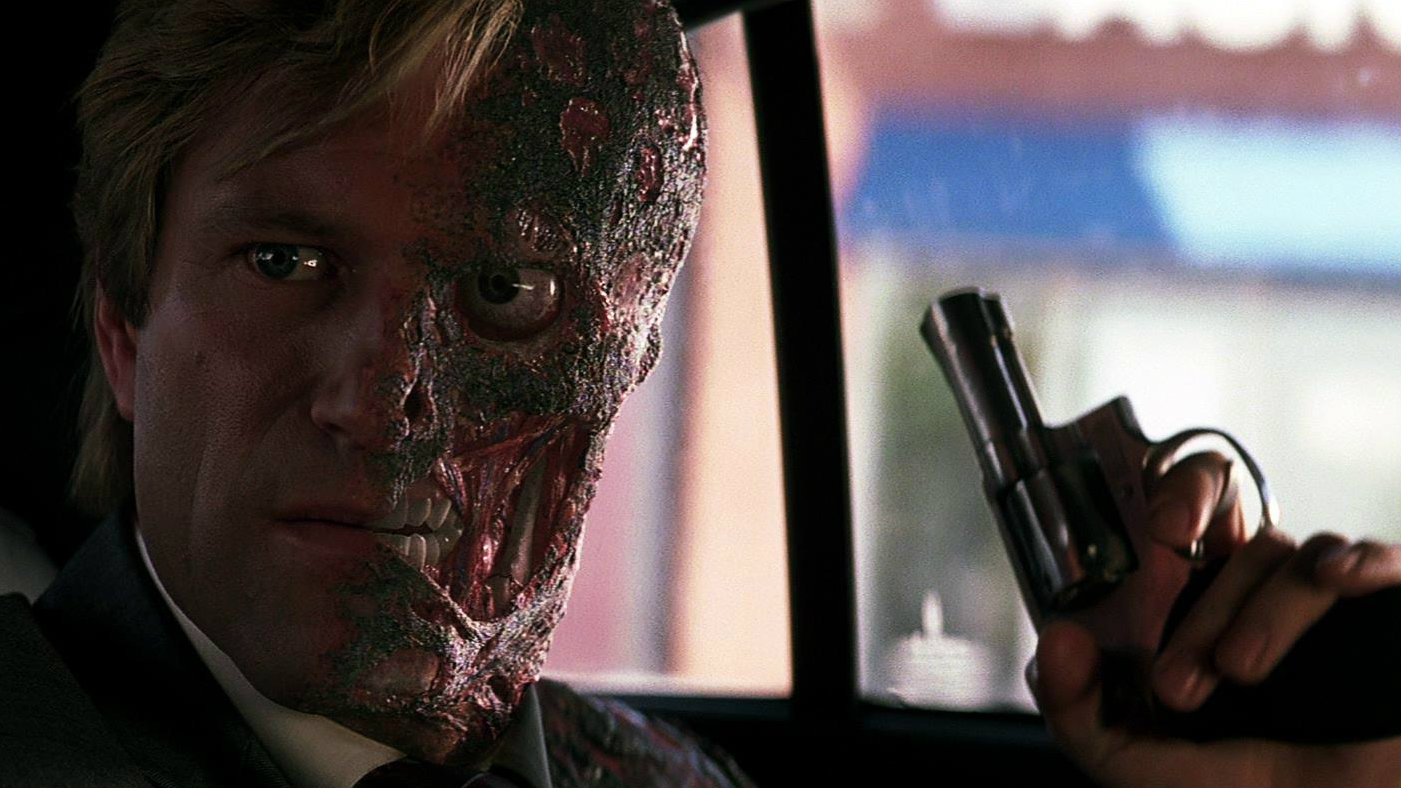 For the longest time, Superman and Batman were two of the only DC Comics characters to appear on the big screen. However, with Batman V Superman: Dawn of Justice on the way, decades of DC history is about to burst its way into theaters. With that film and Suicide Squad set to introduce (and re-introduce) a number of fan-favorite characters from DC Comics, we take a look back at five of the best films based on DC titles. For the record, we’re limiting this list to one release per character/team. So don’t expect to see numerous entries based on the Man of Steel or the Dark Knight popping up here. 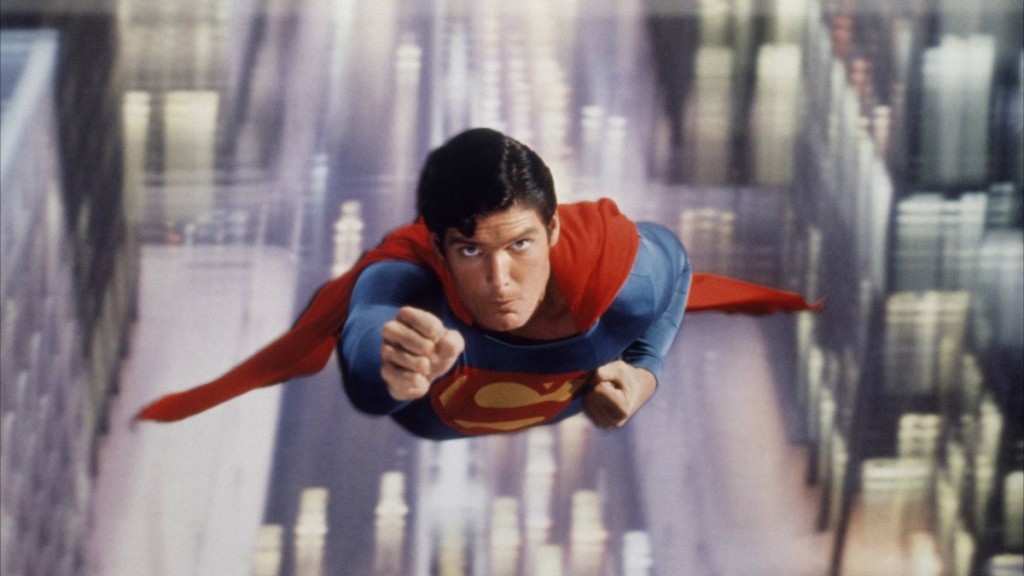 Christopher Reeve in Superman: The Movie

The true grandfather of the modern superhero film, Richard Donner’s Superman: The Movie took a (at the time) huge risk in treating the source material with a certain amount of reverence. Up until that point, the most high-profile DC Comics film was the big-screen spin-off based on the 1960s Batman TV series, and the fact that a then-unknown Christopher Reeve was in the title role only added to the film’s pressure to prove that superheroes can become blockbuster hits. Alas, Donner’s film convinced audiences that a man could fly and — bolstered by stars like Marlon Brando and Gene Hackman — legitimized the genre more than a decade before Tim Burton’s Batman would take comic book films a shade darker. By today’s standards, Superman: The Movie may seem quaint, but it marked a vital step in the evolution of modern cinema and set the stage for today’s superhero boom. 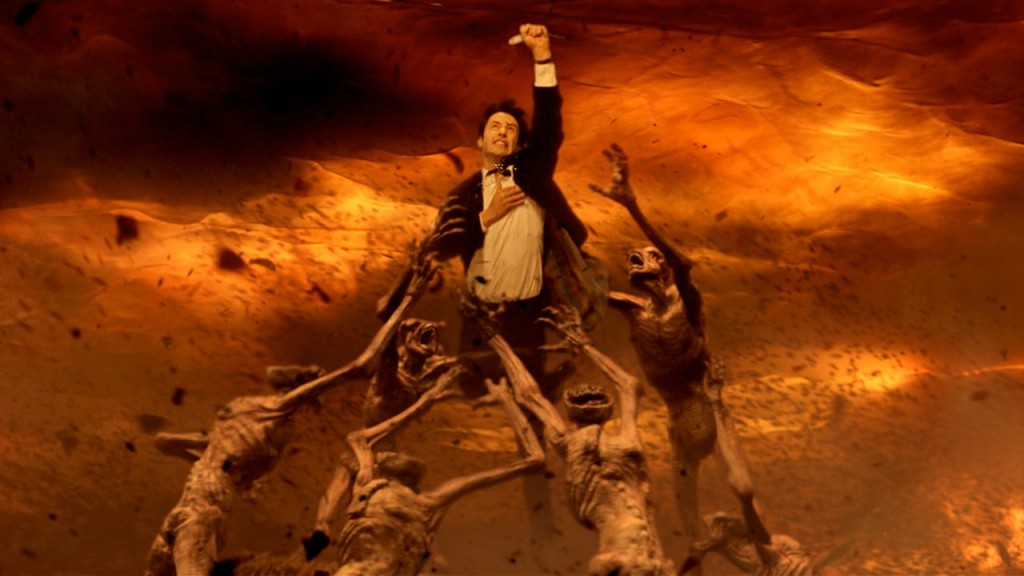 Many fans of the Hellblazer comic on which it was based may deride this big-screen adaptation for the liberties it took with the supernatural anti-hero John Constantine. Still, those changes aside, director Francis Lawrence — who went on to helm I Am Legend and three-quarters of The Hunger Games franchise — creates a stunning visual palette for its hero’s ability to commune with both angels and demons. Keanu Reeves may not be as well-suited for the part as he was as Neo in The Matrix, but he delivers a solid performance as the weary, chain-smoking exorcist. Moreover, supporting players Rachel Weisz, Tilda Swinton and Peter Stormare — in a brief appearance as Lucifer himself — go a long towards fleshing out the horrific universe of the film. Even if it’s not a masterpiece, Constantine is one of the more entertaining (and financially successful) efforts based on DC comics not starring Batman or Superman. 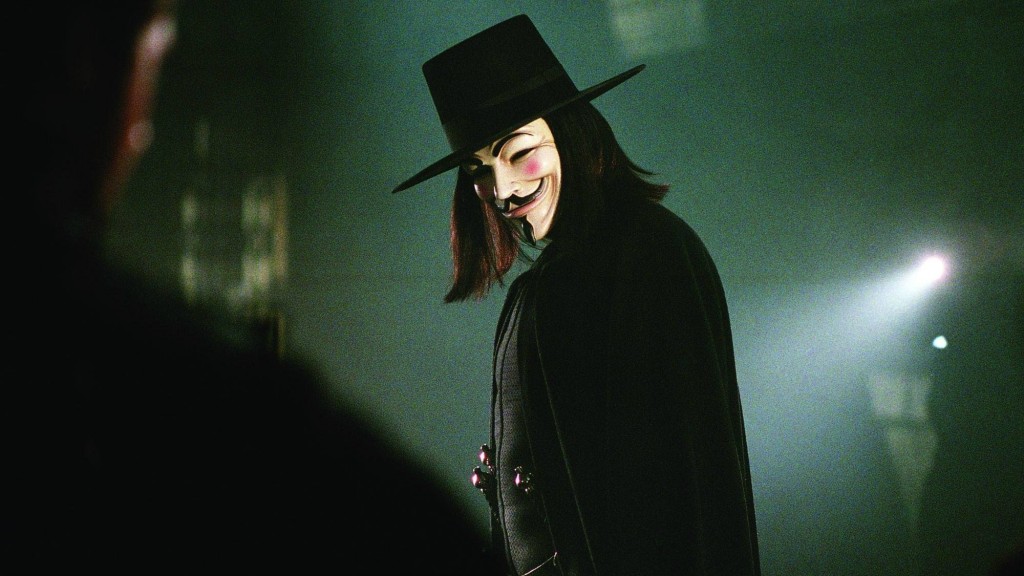 Hugo Weaving in V for Vendetta

Produced and written by the creators of The Matrix, V for Vendetta may have been disowned by comic book writer Alan Moore — who has refused to watch or receive credits for any adaptations of his works — but the film received a warm reception upon its release, earning positive reviews and $132 million worldwide. The film stars Hugo Weaving as a masked revolutionary who recruits a young woman named Evey (Natalie Portman) to assist him in his plan to topple a totalitarian regime (led by John Hurt’s Chancellor Sutler) in a futuristic vision of the United Kingdom. In addition to its blatant political overtones, V for Vendetta serves as a spirited and inspiring sci-fi action-adventure that remains one of the best standalone comic book films to ever hit theaters. In the decade since its release, the film continues to develop a strong fanbase. 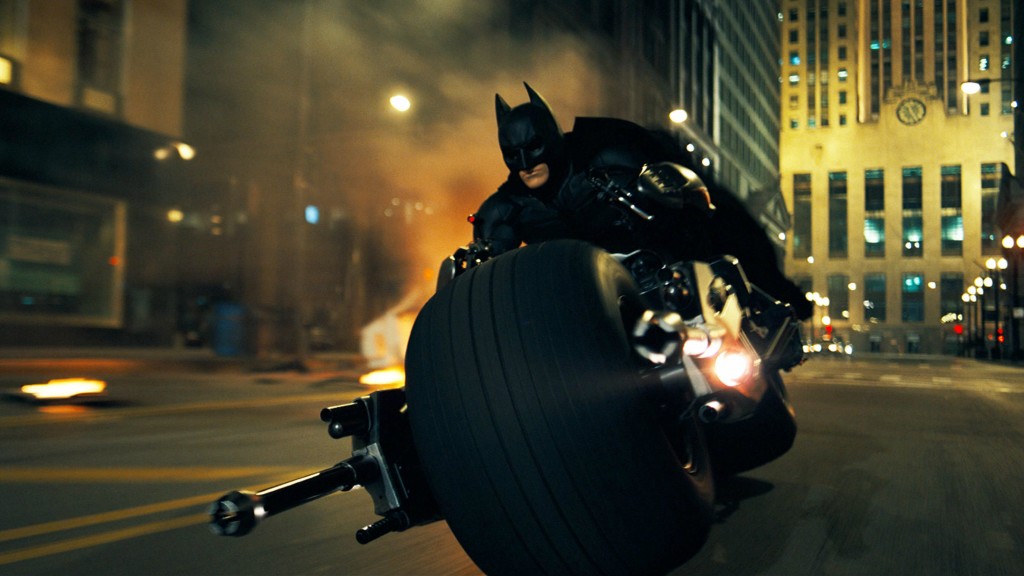 Christian Bale in The Dark Knight

After Batman Begins brought the Caped Crusader back to the top of the box office, fans’ expectations began to skyrocket that the eventual sequel would further expand on director Christopher Nolan’s newly launched vision of Gotham City. The resulting film — tainted by the tragic death of star Heath Ledger before it ever hit theaters — managed to surpass not only Nolan’s own predecessor but blow past all previous Batman films to become the highest-grossing and most critically praised film ever made featuring the character. The Dark Knight boiled down a series of complex ideas regarding morality, justice, chaos and anarchy into a rich narrative that provided an entire generation with a new definitive Batman-versus-the-Joker story nearly 20 years after Michael Keaton and Jack Nicholson faced off in Tim Burton’s initial Bat-film. If Superman: The Movie proved that comic book films could be box office hits, then The Dark Knight proved just how much style and artistry a filmmaker can bring to the source material. 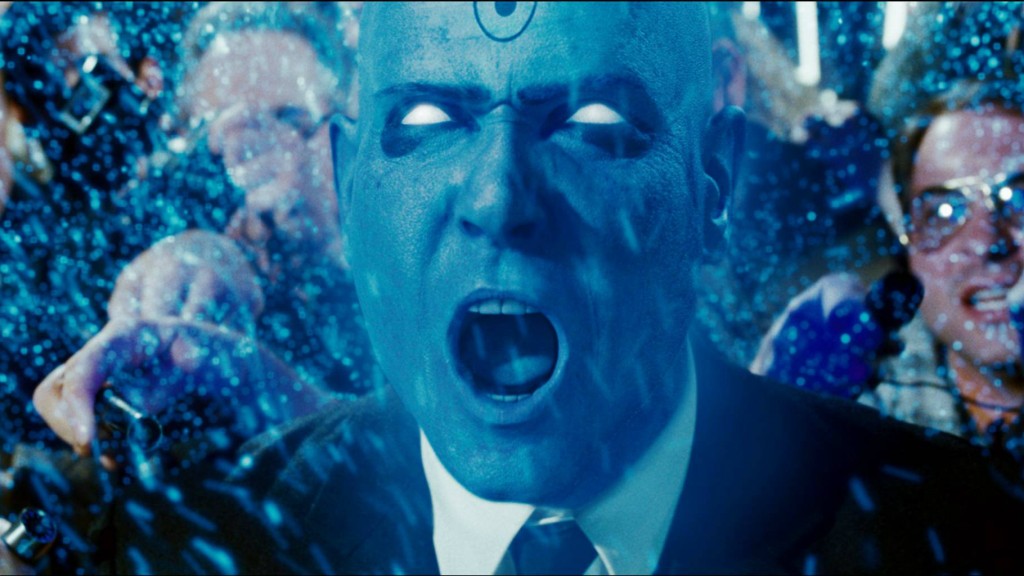 Based on another title written by Alan Moore, this Zack Snyder film centers on a now-defunct team of superheroes that may be at the center of a deadly conspiracy. Largely considered one of the best comic books ever written, the 1986-1987 limited series is given reverential treatment in the adaptation process from page to screen, and while some fans balk at the changes made to the story’s climax, Snyder’s ending arguably fits the film far better than the overly complex conclusion of the comic book would have. Jackie Earle Haley and Jeffrey Dean Morgan deliver standout performances amid a gifted ensemble cast that (for the most part) successfully breathes memorable life into their characters. Visually arresting and as distinctive as a comic book film could possibly be, Watchmen presents a satirical deconstruction of the superhero genre like no film has ever done before or since.

What’s your favorite film based on DC Comics? Share your thoughts in the comments section below.