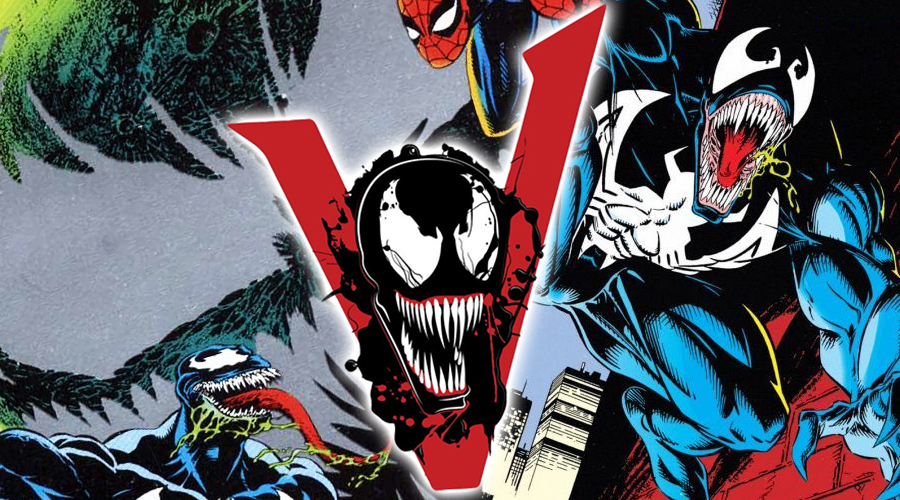 We knew that  Sony Pictures' Venom would be based on a Marvel Comics story arc, but now we’ve learned that a second story arc has come into play, as well.

A couple of months ago, an online rumor suggested that Venom would adapt the 1993 comic book storyline Lethal Protector, in which the supervillain transformed into an anti-hero and became a main character for the first time. Venom star Tom Hardy recently confirmed that rumor, but the six-issue David Michelinie story isn't the only comic book run to influence the upcoming R-rated superhero movie.

Director Ruben Fleischer confirmed via satellite at Brazil's Comic Con Experience 2017 that Michelinie's lesser-known limited series Planet of the Symbiotes is also a primary source of inspiration for his latest project (via Collider). The five-issue story arc from 1995 finds Venom, Spider-Man, and Scarlet Spider teaming up to protect Earth from a symbiote invasion.

It's highly unlikely that the October 5, 2018 release will feature either hero alongside the titular character. Interestingly, the storyline features Cletus Kassady, aka Carnage. It’s been rumored that the supervillain is going to show up in the Venom movie, so this could be a sign that rumors might carry some weight.

It's been roughly two months since Venom kicked off production. Understandably, Sony didn't screen any footage at CCXP 2017. However, they did unveil a promo art piece at the event, an official version of which has since made its way online. Check it out below! 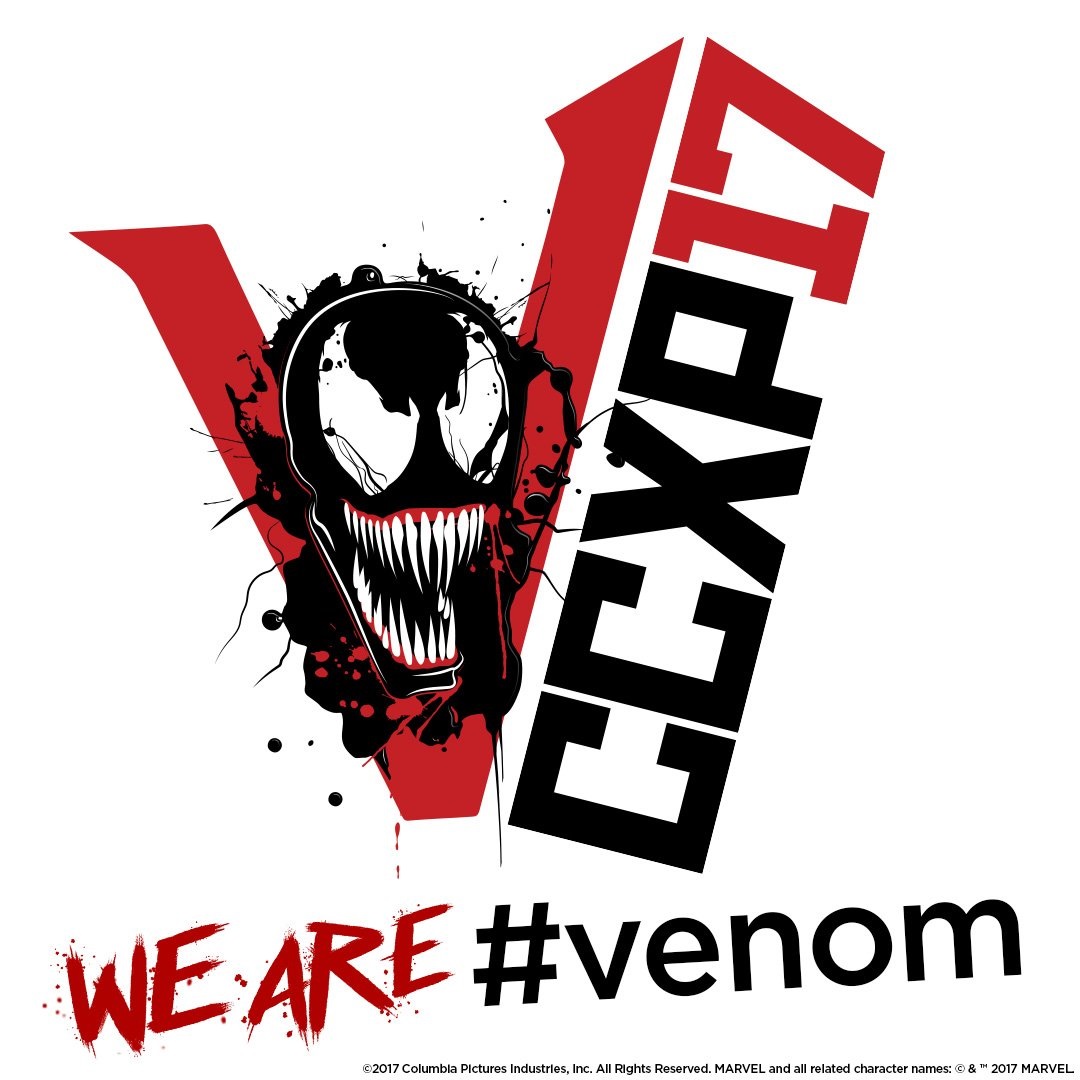 Share your thoughts on these Venom tidbits via comments, and stay tuned for the latest updates! 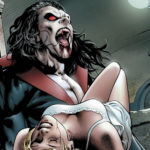 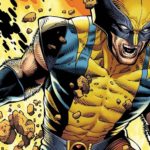