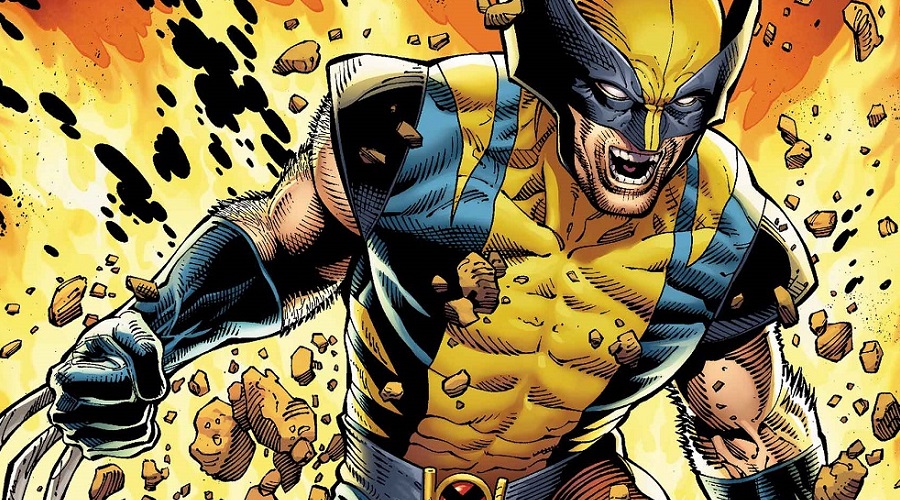 The series will serve as the final chapter of a trilogy that started with 2014’s Death of Wolverine, which killed off the beloved Logan Howlett. The Hunt for Wolverine miniseries – Adamantium Agenda, Claws of a Killer, Mystery in Madripoor, and Weapon Lost – began the investigation into the mystery of Logan’s disappearance.

That mystery will finally be solved in the new miniseries, which will also resurrect Logan. Writer Charles Soule and artist Steve McNiven, who were responsible for offing the hero in the first place, will also create the story of his return.

During a recent conversation with Marvel.com, Soule promised that Wolverine will come back a changed man with slightly different powers:

Wolverine's body has been missing. The entire Marvel Universe has been looking for him, because he's a very important part of the super hero puzzle. And, at long last, he will be found. I thought this was a real opportunity to do things that would make him feel new and fresh in a way. If you come back from the dead, it should mean something. One of the outwardly physical manifestations of that is that now, from time to time, his claws"”once they're popped"” can heat up. They can get really hot.

Marvel released McNiven's cover for the first first Return of Wolverine issue, which will be available on September 19, 2018. They also shared a Wolverine-inspired art piece by Adam Kubert. Check them out below! 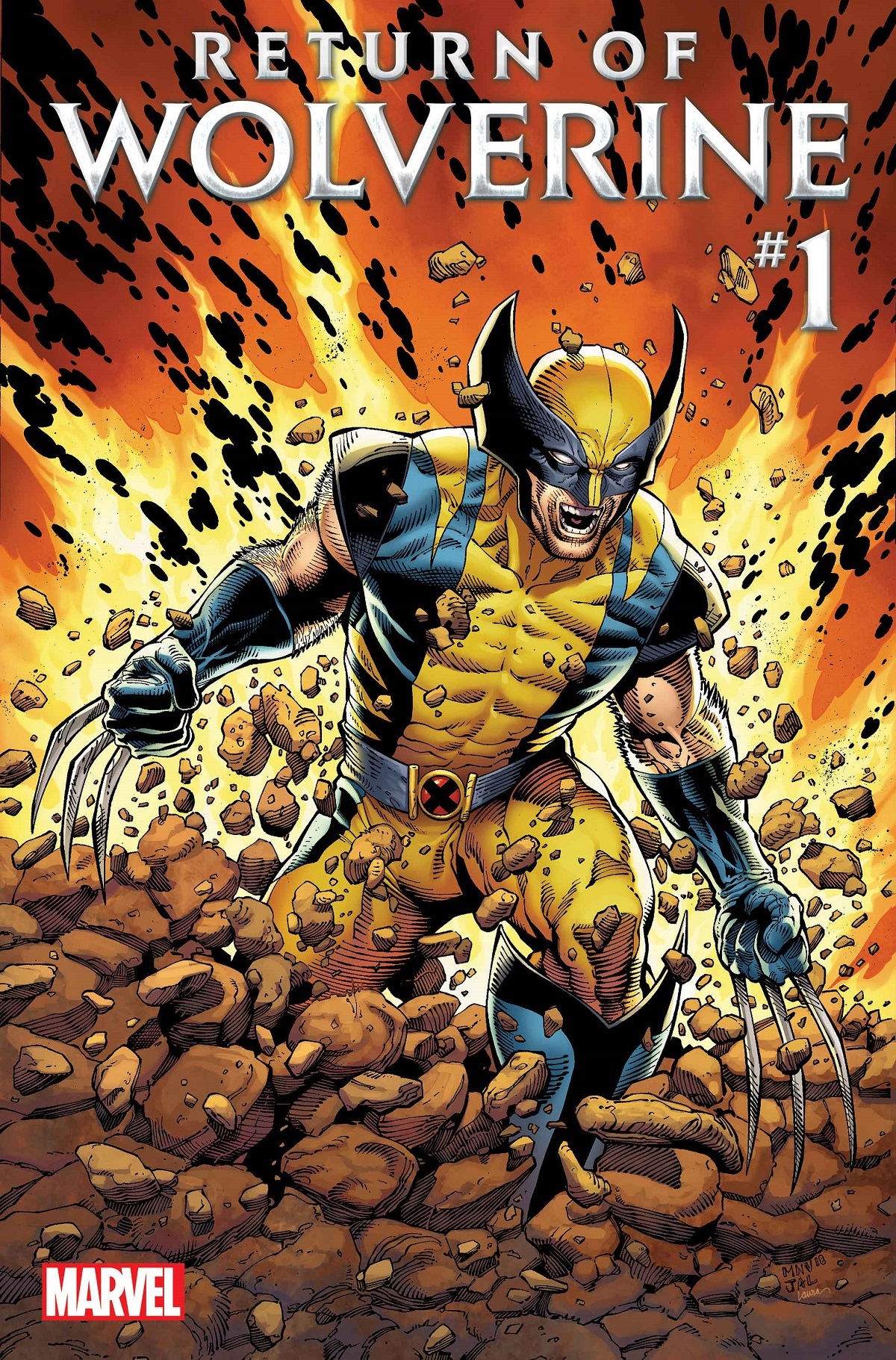 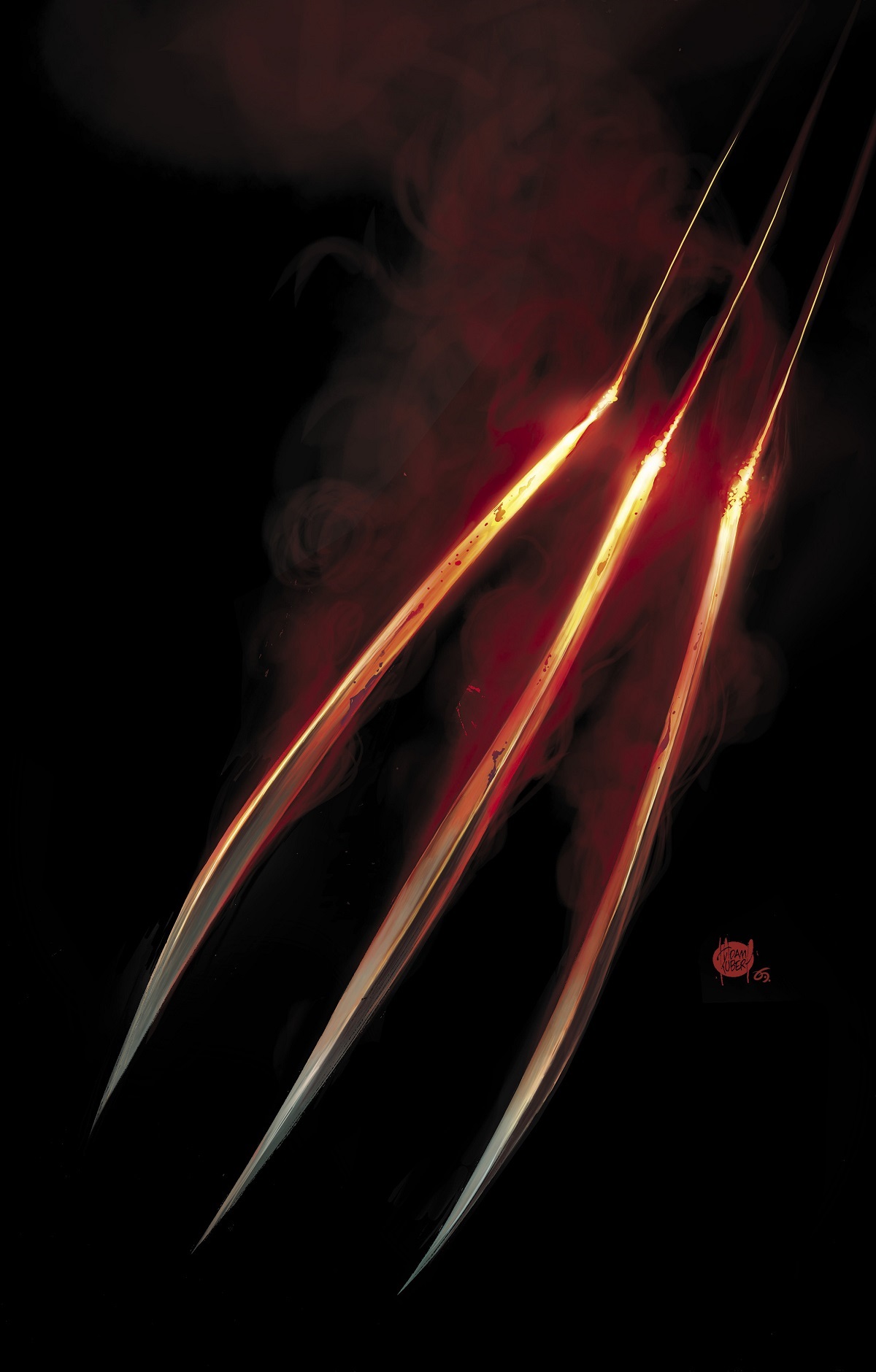 Share your thoughts on the upcoming Return of Wolverine miniseries via comments, and stay tuned for the latest updates! 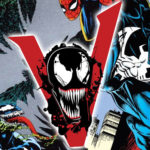 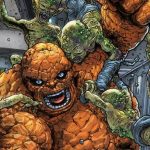