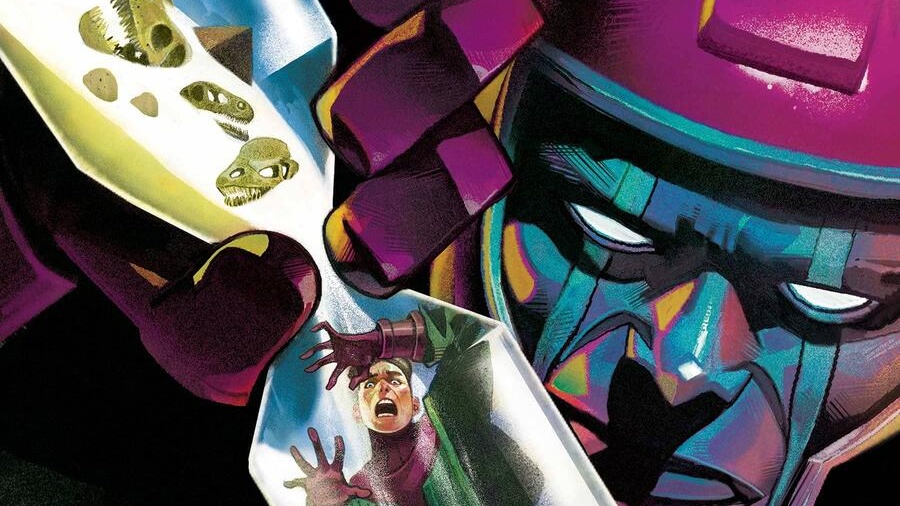 Kang is getting a solo series. Marvel Comics has announced Kang the Conqueror, a new miniseries that is set to debut in August. The book will be written by Collin Kelly and Jackson Lanzing (Green Arrow, Star Trek: Year Five). Carlos Magno (Avengers Mech Strike) is handling the artwork.

The villain is set to appear in Ant-Man and the Wasp: Quantumania, so giving newer readers a chance to explore the character makes sense. Marvel says it is “a perfect entry point for fans eager to learn the fascinating lore behind one of Stan Lee and Jack Kirby’s most iconic creations.”

Marvel says the following of the book.

“The man called Kang the Conqueror has been a pharaoh, a villain, a warlord of the space ways, and even—on rare occasions—a hero. Across all timelines, one fact seemed absolute: Time means nothing to Kang the Conqueror. But the truth is more complex. Kang is caught in an endless cycle of creation and destruction dictated by time and previously unseen by any but the Conqueror himself. A cycle that could finally explain the enigma that is Kang. And a cycle that begins and ends with an old and broken Kang sending his younger self down a dark path…”

In addition to a cover for the first issue, Marvel has also revealed some initial artwork from the book. Have a look. 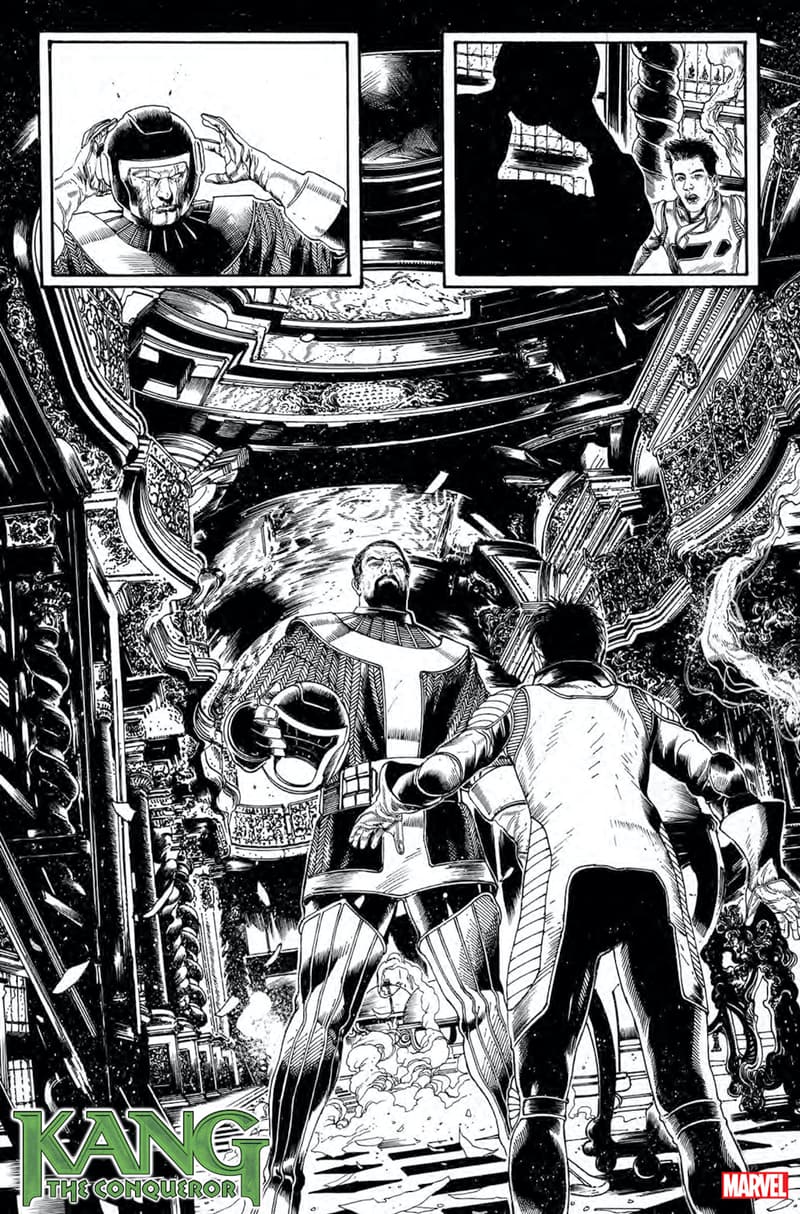 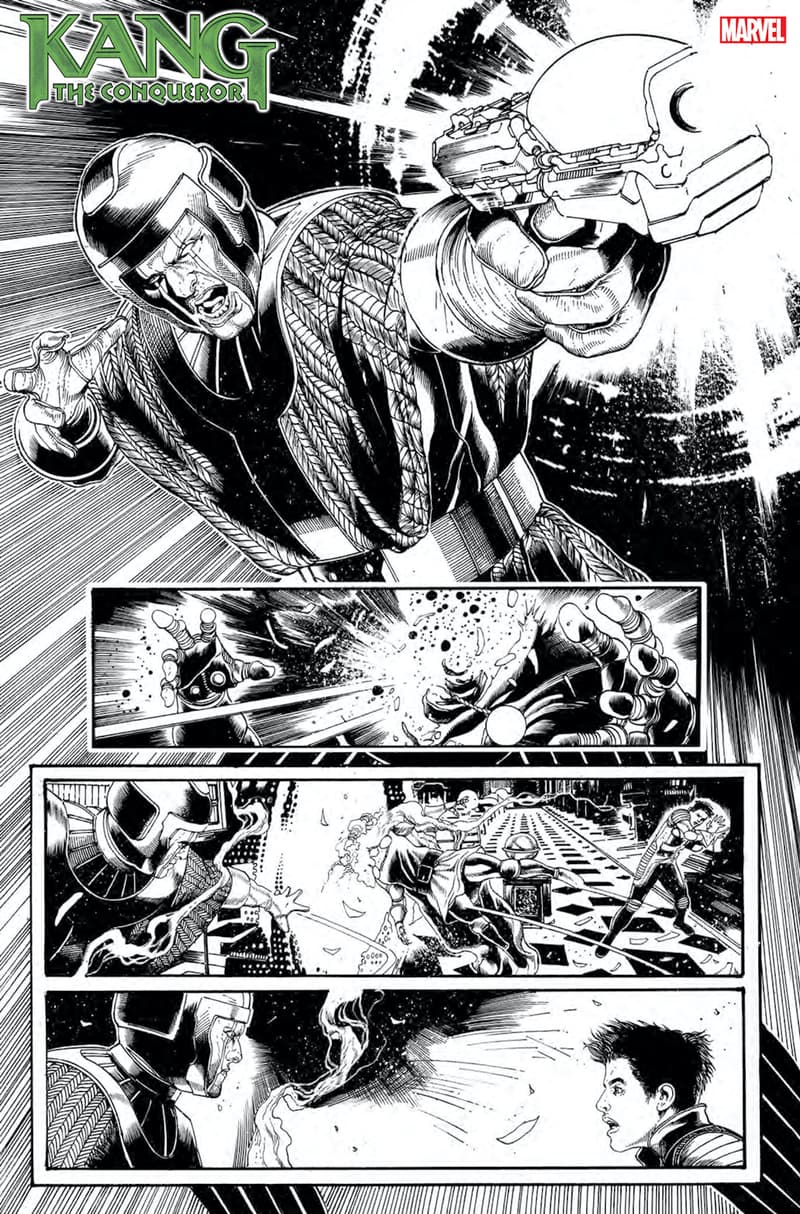 “Time may mean nothing to Kang, but Kang means everything to us. This is the book we’ve been wanting to write for years,” Lanzing said. “It’s a total dream come true for Collin and I to be making our Marvel debut – we’re best friends who first met through a mutual love of Young Avengers, Runaways, and Ultimate Spider-Man. But to make our first mark with a character as storied as Kang the Conqueror, on a very personal pitch we never in a million years thought would be greenlit, is a genuine honor.”

“Carlos Magno is delivering jaw-dropping work that recalls the exacting detail and operatic emotion of Kang’s co-creator Jack Kirby,” Lanzing added. “We’re genuinely stunned by every new page. Add the brilliant colors by Espen Grundetjern, letters by the Marvel master Joe Caramanga, and the insightful leadership of our editor Alanna Smith, and you’ve got a team worthy of one of Marvel’s greatest unsung characters.”

“Kang has been a nefarious force in the Marvel Universe nearly as long as it’s existed, but the true crime here is that he’s never had a solo series. The fact that we’re the ones who get to bring Kang’s complete story to life for the first time is an incredible honor,” Kelly said. “KANG THE CONQUEROR isn’t just an origin story; this is a life story. When young and jaded Nathaniel Richards discovers the ancient lair of his Latvarian ancestor Victor Von Doom, his life is changed forever by a man he should never have met – KANG HIMSELF!”

“From the last days of the Cretaceous to the war-torn world of Jack Kirby’s year 4,000 – from ancient Egypt to the stars themselves – KANG THE CONQUEROR is a story that unpacks the told – and untold – moments of Kang’s life through a human lens. Powered by his love of the enigmatic Ravonna Renslayer, and fueled by the hatred of who he will become, this is a cross-time epic for everyone who has ever rejected who they were supposed to be,” Kelly added.

What do you think? Are you excited for the book? Does Kang deserve a solo series? Join in on the conversation over on Facebook or Twitter! 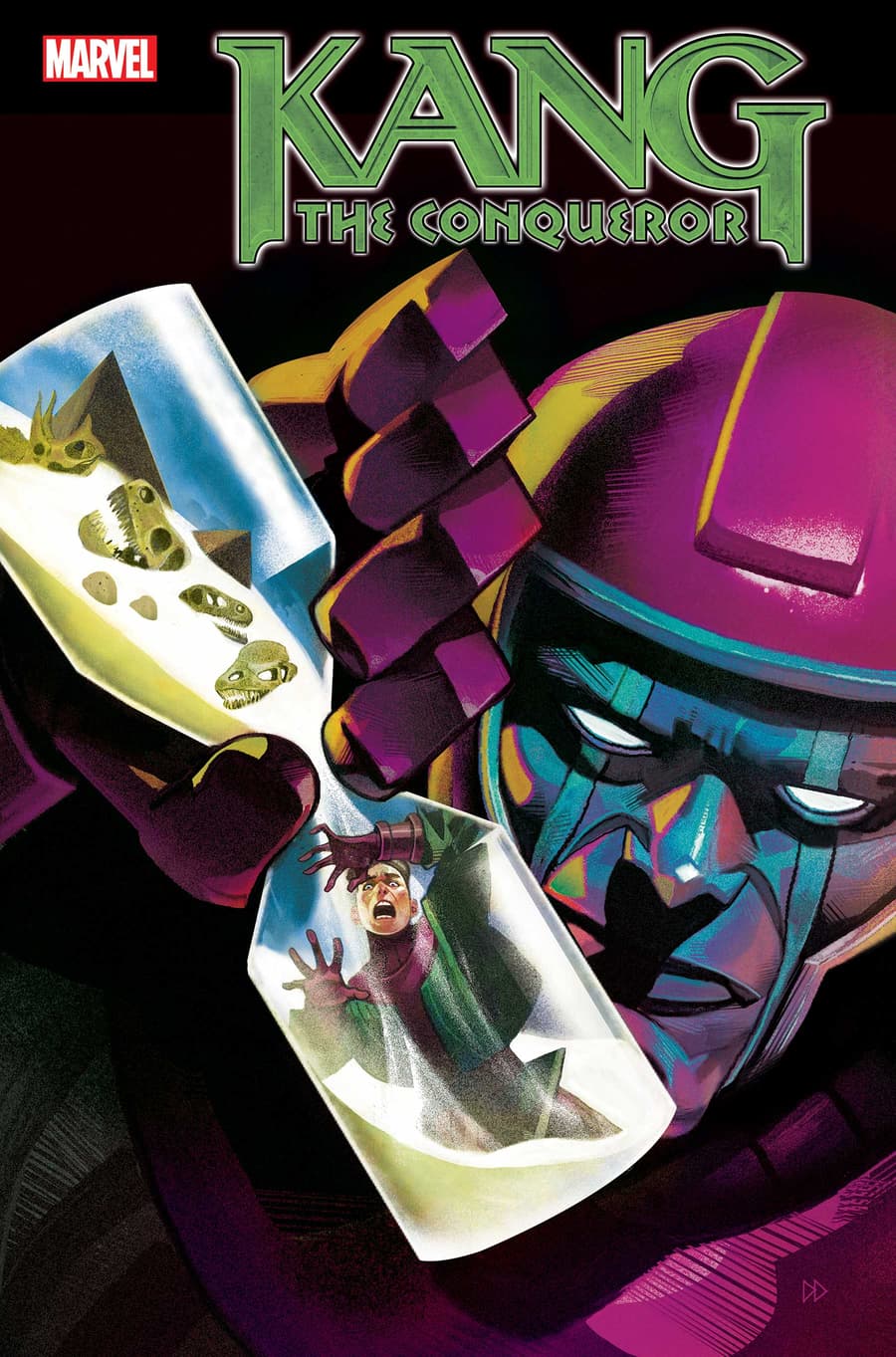 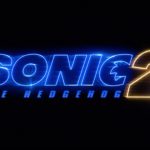 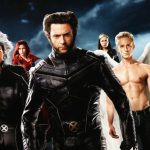