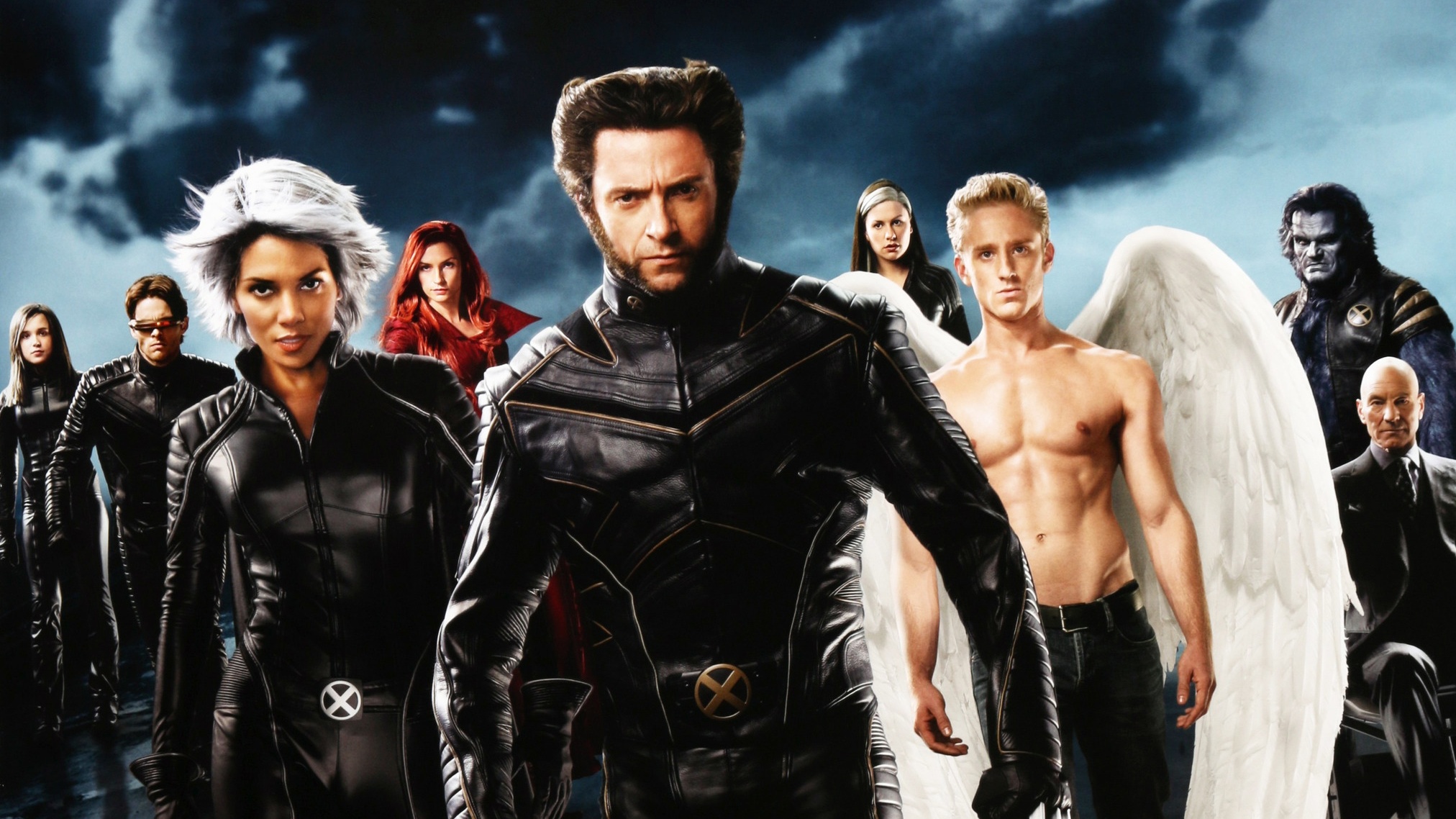 Heads up, X-Men fans as a blast from the past is now available on Disney+. X-Men: The Last Stand, originally released in 2006, recently hit the streaming service. So subscribers who wish to revisit the Marvel Comics adaptation, or perhaps watch it for the first time, can do so.

Directed by Brett Ratner, the movie was the finale to the original trilogy of X-Men films. It followed the beloved X2: X-Men United, which helped cement the superhero movie craze we’re still living in now. The follow-up, however, left much to be desired in the eyes of quite a few fans upon its initial arrival in 2006. But now is the time to re-evaluate the movie, should one choose.

Here’s the synopsis for X-Men: The Last Stand.

“Killing Xavier and liberating evil mutants, Magneto uses the resurrected Jean Grey – now Phoenix, the most powerful mutant of all – against the X-Men. While Logan recruits members of Xavier’s original team and confronts an emerging relationship with Storm, Rogue and Iceman come into their own as the X-Men’s future.”

This movie was tackling some much-loved source material. Specifically, the Dark Phoenix saga. To what degree it succeeded is largely a matter of personal opinion. For what it’s worth, The Last Stand holds a 57 percent approval rating on Rotten Tomatoes. That same storyline got another shot in 2019’s X-Men: Dark Phoenix, which remains the lowest-grossing entry in the franchise to date.

As for X-Men: The Last Stand, it made a seemingly respectable $459 million at the global box office during its run. However, when taking its reported $210 million production budget into account, that’s a bit rough. It is, undoubtedly, in part, what led to the soft reboot with X-Men: First Class in 2011. For what it’s worth, X-Men: Days of Future Past remains the highest-grossing entry in the franchise, raking in $747 million.

This movie, and the other X-Men adaptations to date, were produced by Fox. But Disney has been slowly adding some of these Fox flicks to the Disney+ library. Be that as it may, Disney has plans to reboot both the mutants and the Fantastic Four within the Marvel Cinematic Universe. For now at least, the plan is to keep Ryan Reynolds on board for Deadpool 3, which is currently in development.

X-Men: The Last Stand is now streaming on Disney+.

What do you think? Is this one worth revisiting? Are you planning on giving it a watch? Join in on the conversation over on Facebook or Twitter! 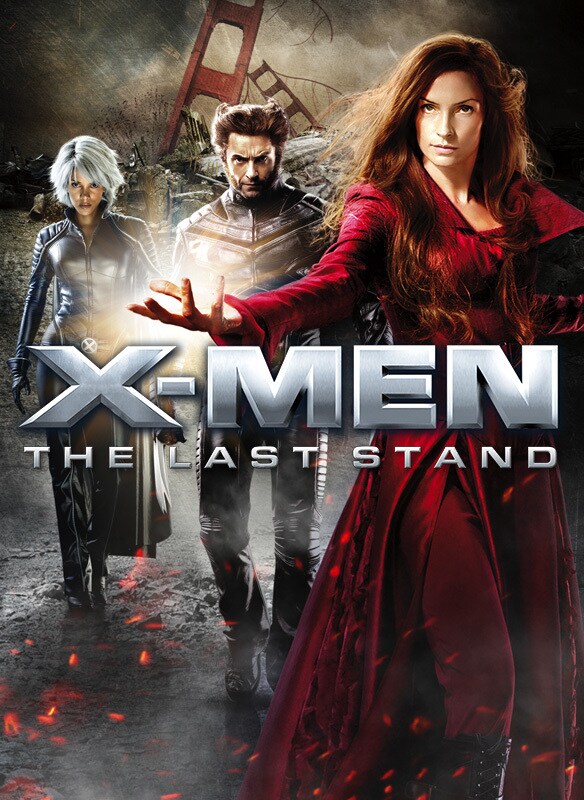 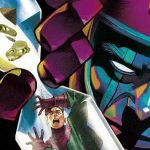 Kang the Conqueror Series Announced by Marvel Comics
Next Post 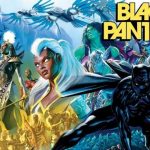