QUIZ – How Much Do You Remember About 2002’s Spider-Man Movie? 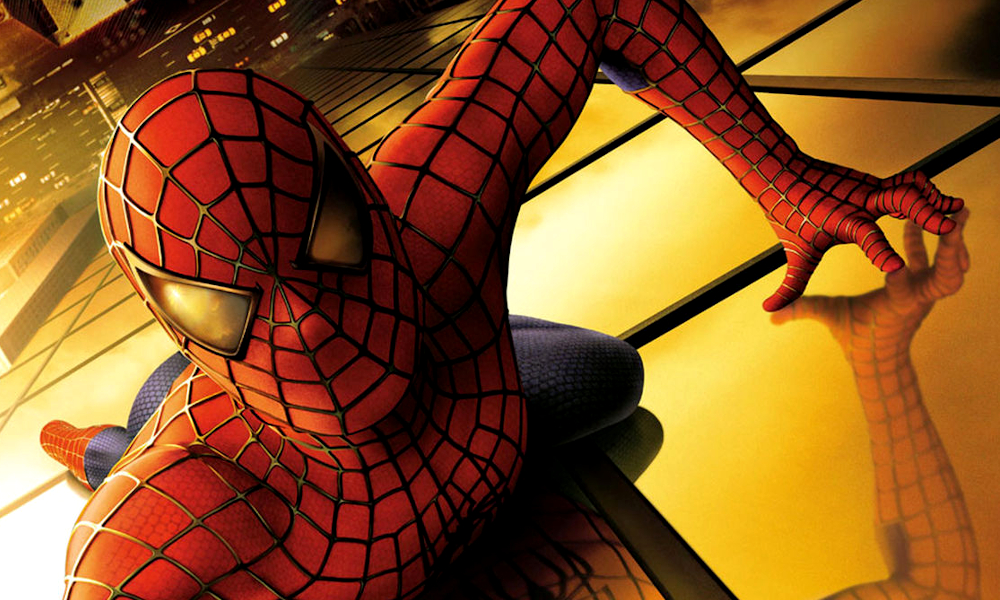 2002’s Spider-Man was amongst the first crop of movies that made the superhero genre as popular as it is today.

Along with the likes of 1998’s Blade and 2000’s X-Men, Spider-Man made fans and critics alike take movies based on comic books seriously again – for the first time since the early movies in Christopher Reeve’s Superman franchise in the late 1970s and early 1980s.

Of course, like Blade before it, Spider-Man ultimately became part of an epic trilogy – with 2004’s Spider-Man 2 and 2007’s Spider-Man 3 completing it – and, to this day, the franchise remains one of the best in superhero movie history.

While he had his critics (and was by no means perfect), Tobey Maguire was, on the whole, fantastic in the titular role of Spider-Man AKA Peter Parker and fans generally loved him – to the extent that some fans of the current Marvel Cinematic Universe would like to see him reprise his role as an older, alternate universe version of Peter Parker in the franchise, now that the MCU has delved into the concept of the multiverse!

But as popular as Spider-Man was, it was undoubtedly a long time ago, so you’d do well to remember everything about it.

We’d like you to try though, so take this quiz and show us how much you remember about the fantastic 2002 movie!