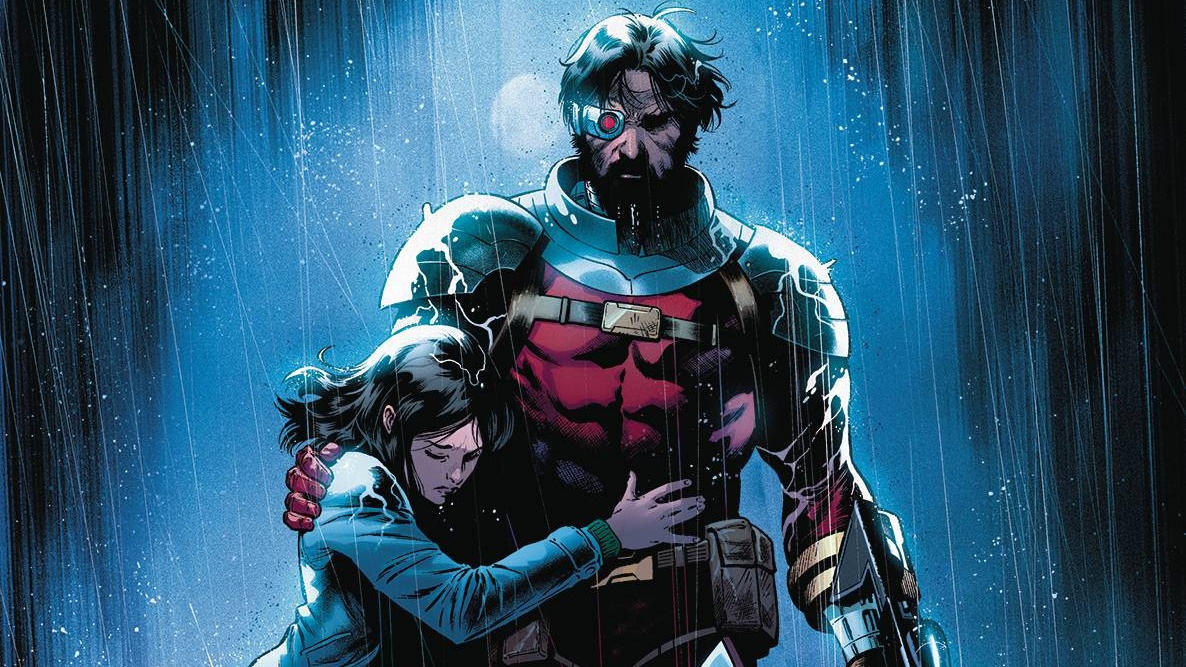 Deadshot is getting ready to meet his demise. DC Comics has released a preview of Suicide Squad #9, which promises that the prominent member of Task Force X will die. Now, we have been given a taste of the issue. Have a look.

As we can see, Superman is going to be involved in Deadshot’s last ride. How precisely the Man of Steel will factor in remains to be seen.

Series writer Tom Taylor previously teased that Deadshot was going to die in June. This comes as the book is nearing its end. It was recently revealed that Suicide Squad will conclude with issue #11 in November. While it was reported to be canceled by DC, Taylor, taking to Twitter, clarified that wasn’t exactly the case.

Also, seeing reports saying #SuicideSquad was “cancelled”.
Not really. We’ve known this was essentially a maxi-series and planned accordingly. We’re telling the whole story we wanted to tell.
And we’re already planning a future for the characters who survive.
(Sorry Deadshot) pic.twitter.com/u6sCE95zlY

“Here it is. Coming November. Issue #11 is our FINAL issue of #SuicideSquad. I love this book and these characters. This isn’t the end for The Revolutionaries. We are planning…” Taylor said. “Also, seeing reports saying #SuicideSquad was ‘cancelled’. Not really. We’ve known this was essentially a maxi-series and planned accordingly. We’re telling the whole story we wanted to tell. And we’re already planning a future for the characters who survive. (Sorry Deadshot)”

Here is the synopsis for Suicide Squad #9.

“This issue, it’s the shocking death of Deadshot! The man who never misses has been on the front lines of Task Force X since its inception – bomb in his neck, gun in his hand. He’s seen teammates blow up and countries fall. He’s faced down heroes and villains alike. Now the Suicide Squad has one final mission: bring down the man who enslaved them, then put a bounty on their heads when they escaped: Ted Kord. But to finish the job, the world’s deadliest assassin will have to do the one thing he’s never done for the cause: die!”

Fortunately, there is plenty more coming down the pipeline for these characters. During DC FanDome, we got a look at director James Gunn’s The Suicide Squad, which is hitting theaters next August. Rocksteady also revealed a brand new video game during the event, Suicide Squad: Kill the Justice League. Deadshot will be one of the four main characters in the game, which sees the group taking on Superman and the other heroes of the DC universe.

Suicide Squad #9 arrives in September. It features art and a main cover by Bruno Redondo, with a variant cover by Travis Moore.

So what do you think? Is Deadshot truly going to die? Are you bummed the series is ending? Join in on the conversation over on Facebook or Twitter! 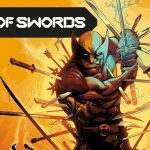 X of Swords: Creation Trailer Released by Marvel
Next Post 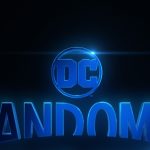