Deadshot Being Killed Off by DC 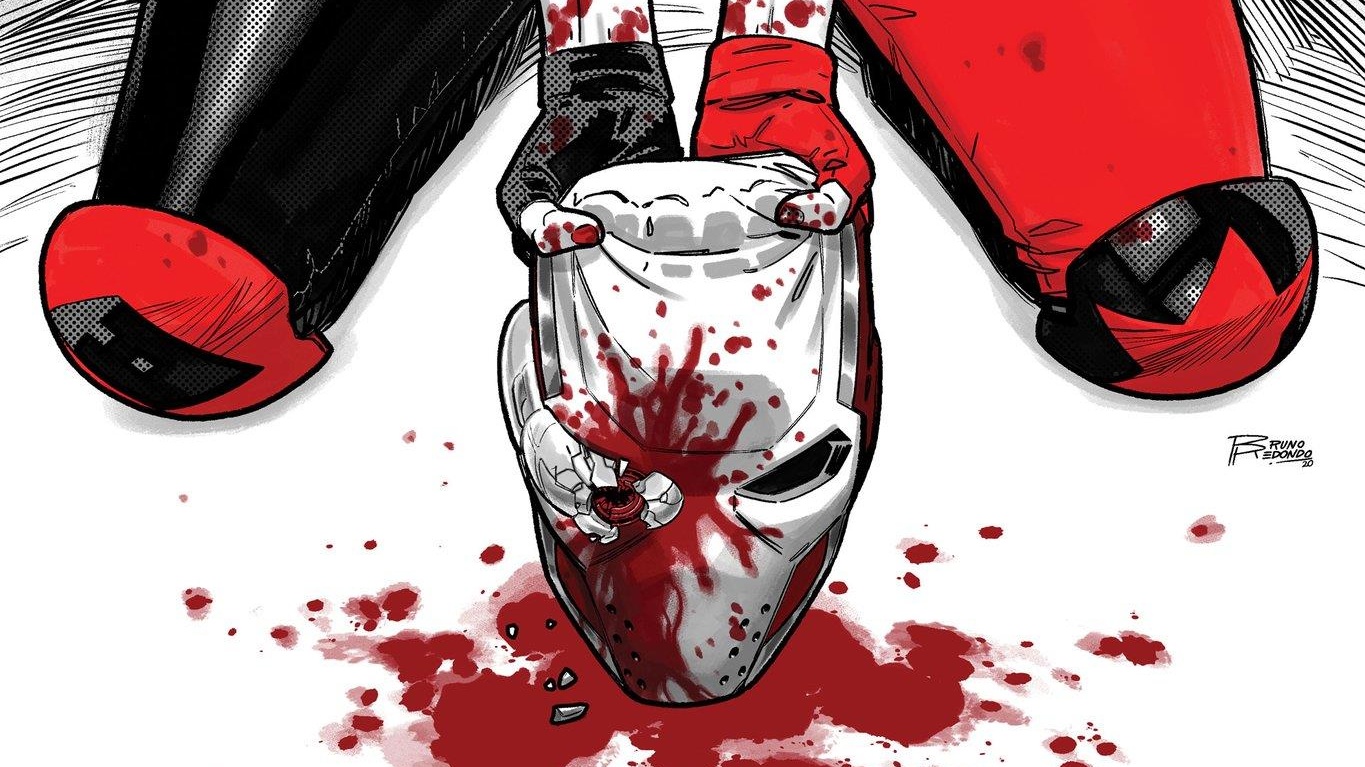 Deadshot is about to meet his end. Writer Tom Taylor revealed on Twitter that the character is set to die in Suicide Squad #9. While this might seem like a gimmick on the surface, Taylor sounds quite serious. He even revealed some artwork to back it up. Have a look.

“Deadshot. Shot dead. Yes. Really. This one hurts. Our whole creative team have fallen for Floyd. The man who never misses… will be missed. Suicide Squad #9. September. Cover by Bruno Redondo,” Taylor elaborated on Facebook.

Deadshot has been a core member of Task Force X and is one of the biggest names in the book currently. However, when the title was announced by DC Comics, Taylor made it clear that there would be real stakes. He also established that when someone dies, they die for real.

“No reader should know what to expect when picking up this book. We don’t want anyone reading our series and thinking, ‘well, they can’t die because they’re in the movie.’ No one is off limits her,” Taylor said previously. “Our new characters, and some more obscure established DC characters, offer us a chance to have real stakes. If someone dies in our team, they’re not coming back. We want readers going in with a sense of nervousness. Yes, there will be some despair for our team, but their victories will be sweeter. When and if they survive, it will feel big.”

Floyd Lawton, aka Deadshot, was introduced in the pages of DC Comics in 1950. First appearing in Batman #59, he was created by David Vern Reed, Lew Schwartz and Bob Kane. The character was brought to life in live-action by Will Smith in 2016’s Suicide Squad. He has also appeared in a number of animated DC projects over the years.

Here is the official synopsis for Suicide Squad #9.

“This issue, it’s the shocking death of Deadshot! The man who never misses has been on the front lines of Task Force X since its inception—bomb in his neck, gun in his hand. He’s seen teammates blow up and countries fall. He’s faced down heroes and villains alike. Now the  Suicide  Squad has one final mission: bring down the man who enslaved them, then put a bounty on their heads when they escaped: Ted Kord. But to finish the job, the world’s deadliest assassin will have to do the one thing he’s never done for the cause: die!“

Suicide Squad #9 is set to hit shelves on September 22.

So what do you think? Are you upset about the news? Do you think this is a red herring? Join in on the conversation over on Facebook or Twitter! 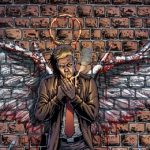 Hellblazer: Rise and Fall Miniseries Announced by DC
Next Post 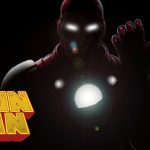