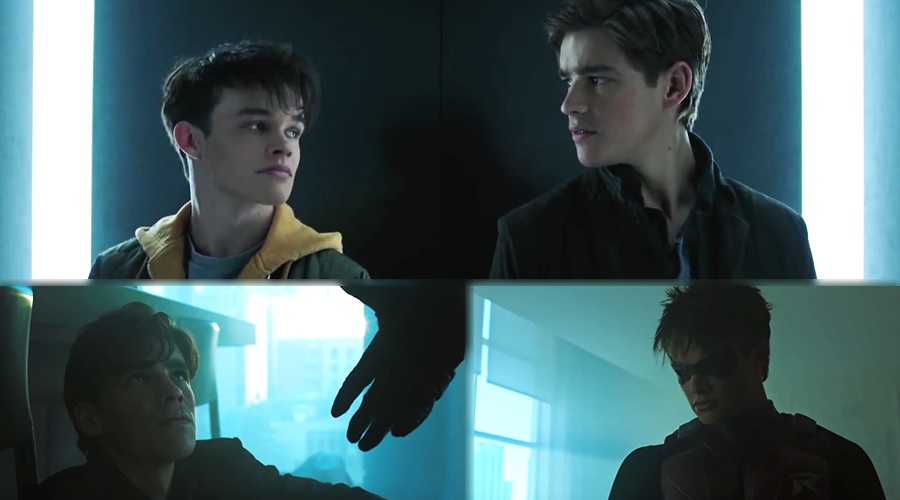 It seems like Titans isn't going to be as dark and gritty as manifested by its first trailer. A new clip has arrived highlighting the humorous side of the DC Universe show.

To commemorate Batman Day, DC Entertainment has launched a new clip from their upcoming live-action Teen Titans series. The promotional video is short – running for less than half a minute - but perhaps, it's the most effective piece of marketing for the show so far.

The clip starts off with the awkward moment when Dick Grayson meets his replacement. "Nice to meet you, bro. I’m the new Robin," says Jason Todd as he introduces himself to his predecessor. Grayson seems a little startled, but it's the next piece of Todd's remark that actually hits him like a ton of bricks:

This is the dopest gig ever: kicking asses, being famous, driving the Batmobile!

Batman doesn't mind the new Robin driving the Batmobile? At this point, Brenton Thwaites' character just can't resist asking, "He lets you drive the Batmobile?" In response, Curran Walters' character simply gives an affirmative nod. Check out the clip below!

If the scene of Dick Grayson cursing out "F*ck Batman" takes place after the one teased in this new clip, it would make sense why the original Boy Wonder is so angry with his former mentor. In all these years, he was never allowed to drive the Batmobile, but his newly-appointed replacement gets to drive it right away!

Share your thoughts on the new Titans clip featuring the two Robins and stay tuned for the latest updates! 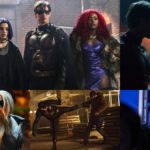 New Titans Stills Bring The Team Together, Offer Our First Look At Jason Todd!
Next Post 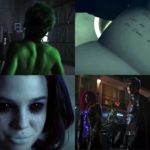