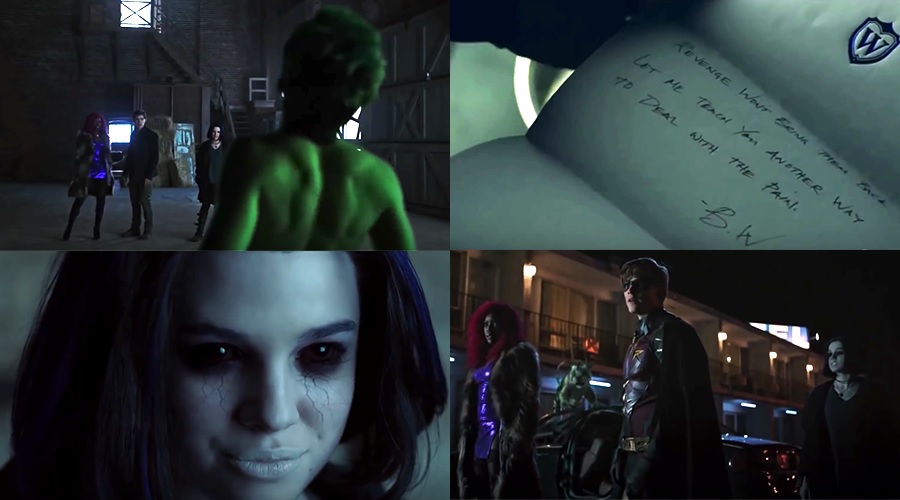 With two weeks remaining before Titans premieres on DC Universe, four clips from the show have surfaced on web. Each of these clips put the spotlight on a member of the titular superhero team - Raven, Starfire, Robin and Beast Boy.

The Titans clip for Rachel Roth, aka Raven, teases the darkness lurks within Teagan Croft's character. We see her screaming as she is overcome by a sinister force. We hear her say, "My mom says there’s no such thing as monsters. I think she’s wrong. When I feel the darkness come out, it feels good." Here's the clip for you!

In the clip for Starfire, we see Anna Diop's Koriand'r strapped to a table in some kind of a lab with a breathing tube fixed to her mouth. She seems to be the test subject for a couple of scientists who don't seem like good guys at all. We also catch glimpses of a scene where she is showing off her energy blasting powers to Robin and Beast Boy. There's another shot where Raven commends her as a total badass. Check it out below!

We already know that Brenton Thwaites' Dick Grayson, aka Robin, has already retired from the position of Batman's sidekick when the events of Titans take place. The new clip for the character pays a brief visit to the time when he was about to be recruited by the Caped Crusader. It also reveals the Boy Wonder's reasoning for walking away from his mentor in a more recent past. He says, "He was a hero to me. I admired him at first. But I had to walk away. I was becoming too much like him." Check out the character promo below!

In the last and final clip, we see Ryan Potter's Gar Logan, aka Beast Boy, transforming from a tiger into his human form in front of the rest of the Titans. His teammates seem a bit stunned, but perhaps, it has less to do with his transformation and more to do with the fact that he without a stitch on after the transformation. "Do you have to be naked?" asks Robin to his shapeshifting colleague. Here's the clip for you!

And here's a recently-released poster for Titans featuring the four young superheroes! 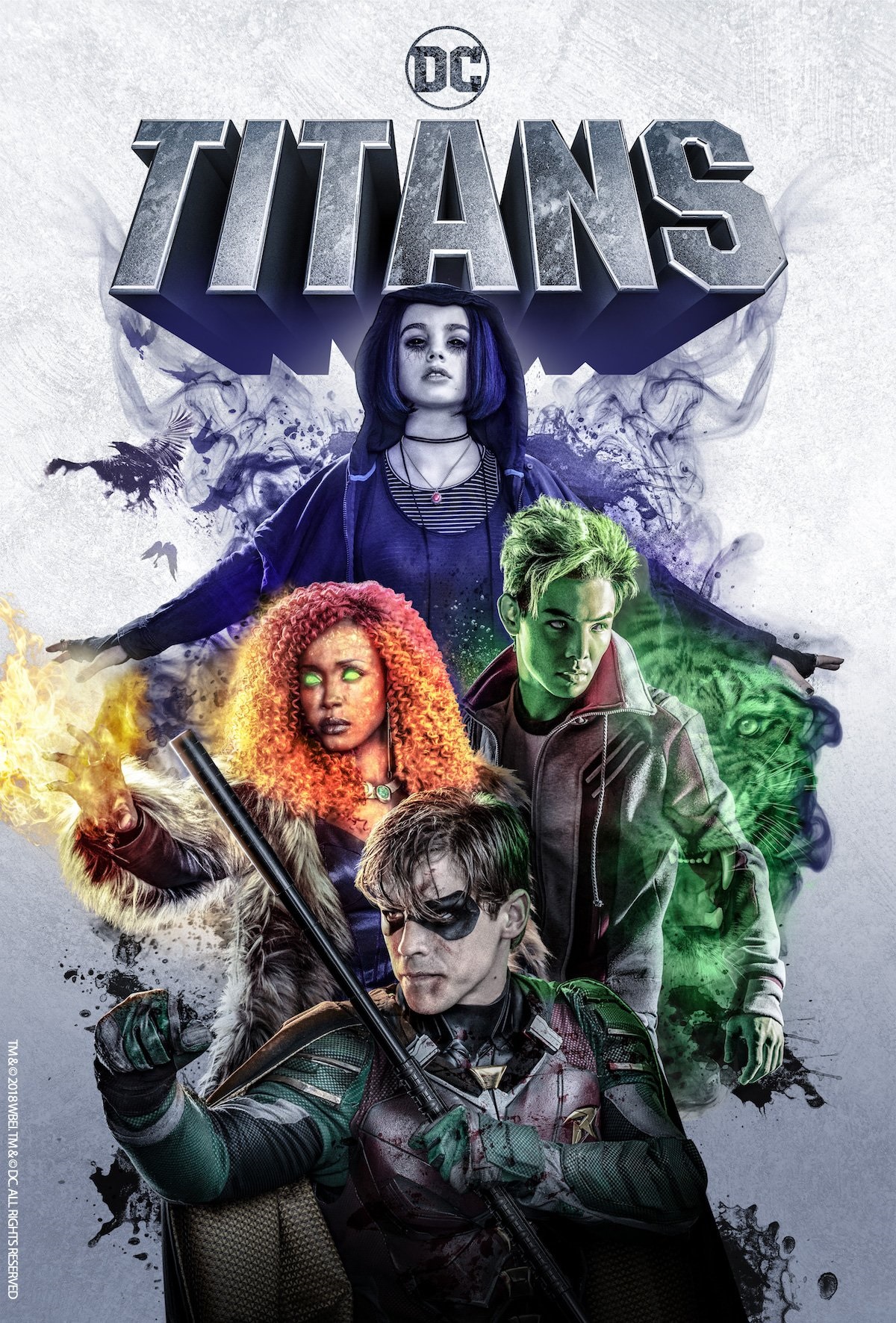 Share your thoughts on these Titans clips and stay tuned for the latest updates! 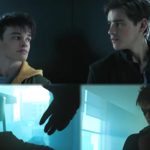