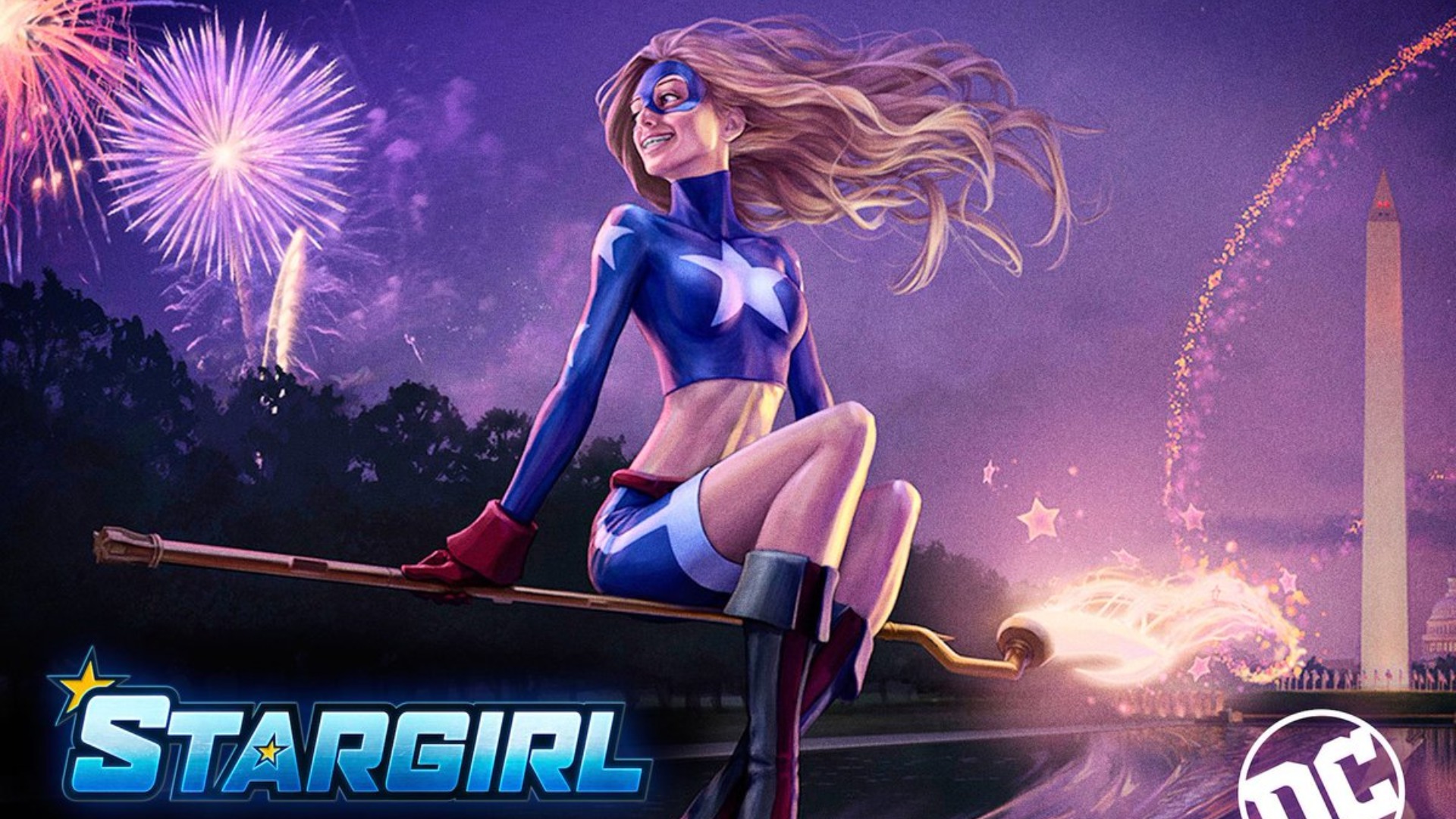 A Stargirl TV live-action show was announced yesterday by Geoff Johns at the San Diego Comic Con! So there are big plans for the DC Universe streaming service!

Stargirl is just the latest of the new shows announced for the streaming service, Titans being just the beginning. Doom Patrol, Swamp Thing, Harley Quinn and Young Justice: Outsiders are all coming our way! 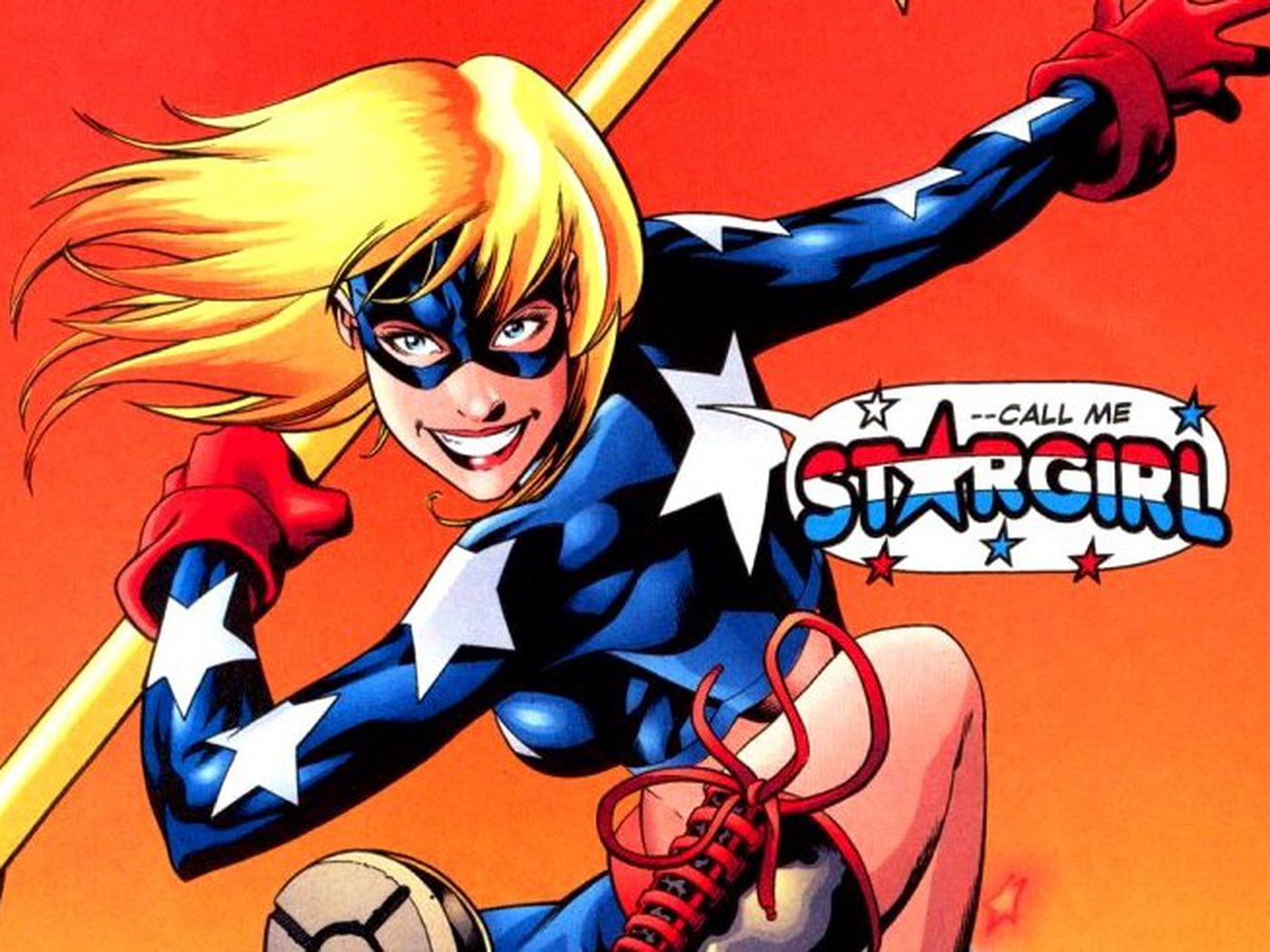 As said, the announcement was made yesterday by Geoff Johns, who most recently stepped down from his executive role at DC Entertainment. After this, Johns founded his own production company (Mad Ghost Productions), focusing on DC titles for both the small and the big screens.

Check out the announcement below:

On his spotlight panel, @geoffjohns announces a new addition to @TheDCUniverse lineup: Stargirl, on a mission to bring back the legacy of the Justice Society! #DCSDCC pic.twitter.com/kbKyjMSuRe

Courtney Whitmore is a school sophomore who inspires other young heroes to fight villains of the past. And this short description also confirms that other Justice Society of America heroes will cameo in in the show.

Here is what Geoff Johns had to say about the new show:

“The show’s about Courtney Whitmore, whose mom gets remarried to Pat Dugan, and they move to Blue Valley Nebraska. She learns that Pat Dugan used to be a member of the Justice Society of America, and so she steals her stepfather’s stuff and goes for a joyride.” (via Comic Book)

The show will take its cues from the Superman: The Movie and Wonder Woman.

This wouldn't be the first time when Stargirl appears in a TV series. The character previously appeared Smallville and in Legends of Tomorrow. 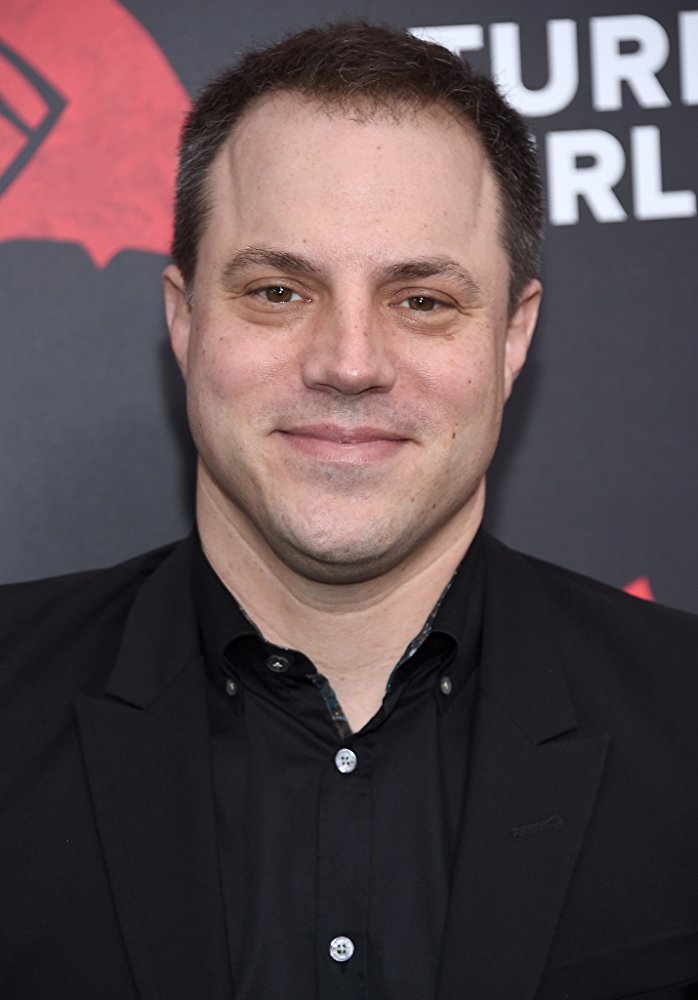 Of course, there was no release date announced for the show. But are you excited to see a Stargirl series? 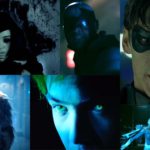 Titans: Robin Curses Out Batman In The Gory First Trailer!
Next Post 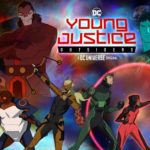