Charlie Cox believes Daredevil would fit in with the Avengers! 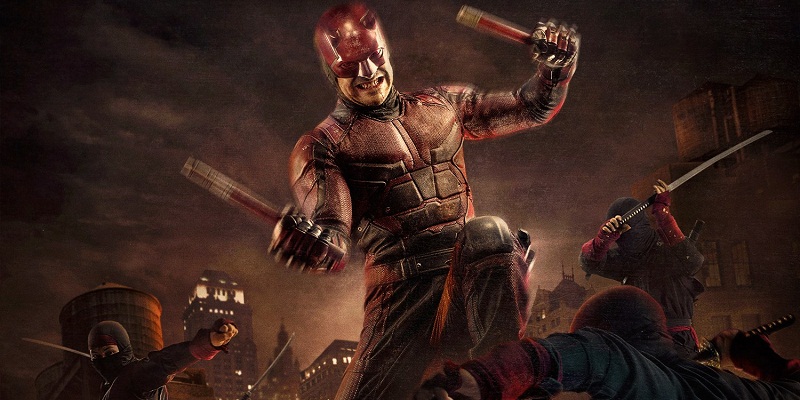 Marvel's Daredevil Season 2 is already streaming on Netflix, but it was the show's first season that introduced us to a whole new side of the Marvel Cinematic Universe last year - a darker side which is tonally almost the opposite of the light-hearted big-screen ventures. While we know that Daredevil – along with Jessica Jones, Luke Cage and Iron Fist – belong to the same MCU as the Avengers, we can hardly expect a crossover between them.

However, Charlie Cox doesn't think that way! The actor believes that his character would fit in well with the Avengers in the larger MCU. Here's what he said in a recent interview with Comic Book:

I was reading Civil War the other day, and Matt Murdock…is kind of an ass. He’s in the back, standing around grumpy a lot of the time, and every now and again, he just says. “Well, we’re not doing that” or something to that effect. And I’m like, “That’s the character; we’re fine.” So tonally, with Matt I think we're right on point and he'd be a perfect fit in the larger MCU.

How does Daredevil Season 2 prepare Matt Murdock for The Defenders? 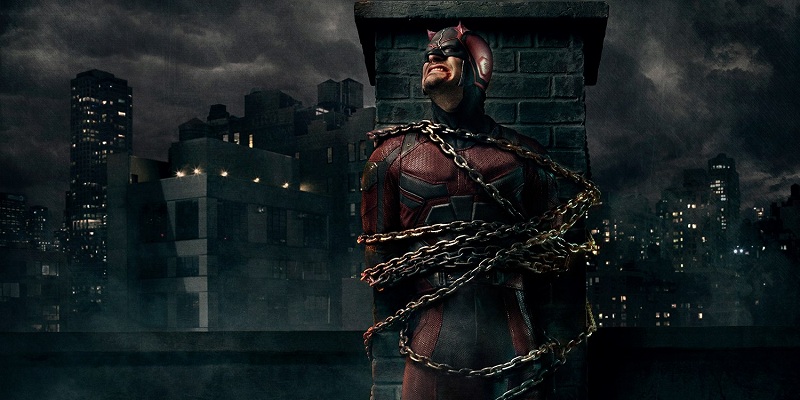 Daredevil learns in Season 2 that he needs help too! (Photo Credit – MDD Facebook)

While we don't know if Daredevil will team up with the Avengers someday, we do know that he will team up with fellow Netflix-Marvel superheroes to form The Defenders. So, is the second season the beginning of his preparation for working as a team player for The Defenders? Here's how the British actor responded when Entertainment Weekly asked him a similar question:

I think quite possibly, but I don't think he has any knowledge of that. I don't think that he could even fathom that that is a possibility.

That pretty much confirms that Daredevil Season 2 isn't directly laying the groundwork for The Defenders from Matt's perspective. However, this season does see The Man Without Fear realize that sometimes he needs assistance. Charlie Cox explained:

Something that's very tricky for Matt is to allow anyone to help him. He finds it impossible to ask for help"¦One of the lessons that he's going to have to learn this season is that he needs other people, he needs help, we all need help.

Check out this new promo, in which Daredevil teams up with Elektra and The Punisher!

Do you want Daredevil to team up with the Avengers some day? Share via comments! 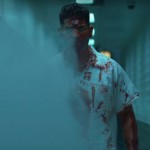 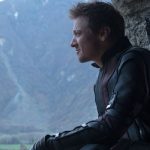 Jeremy Renner is Open to a Hawkeye Netflix Series!