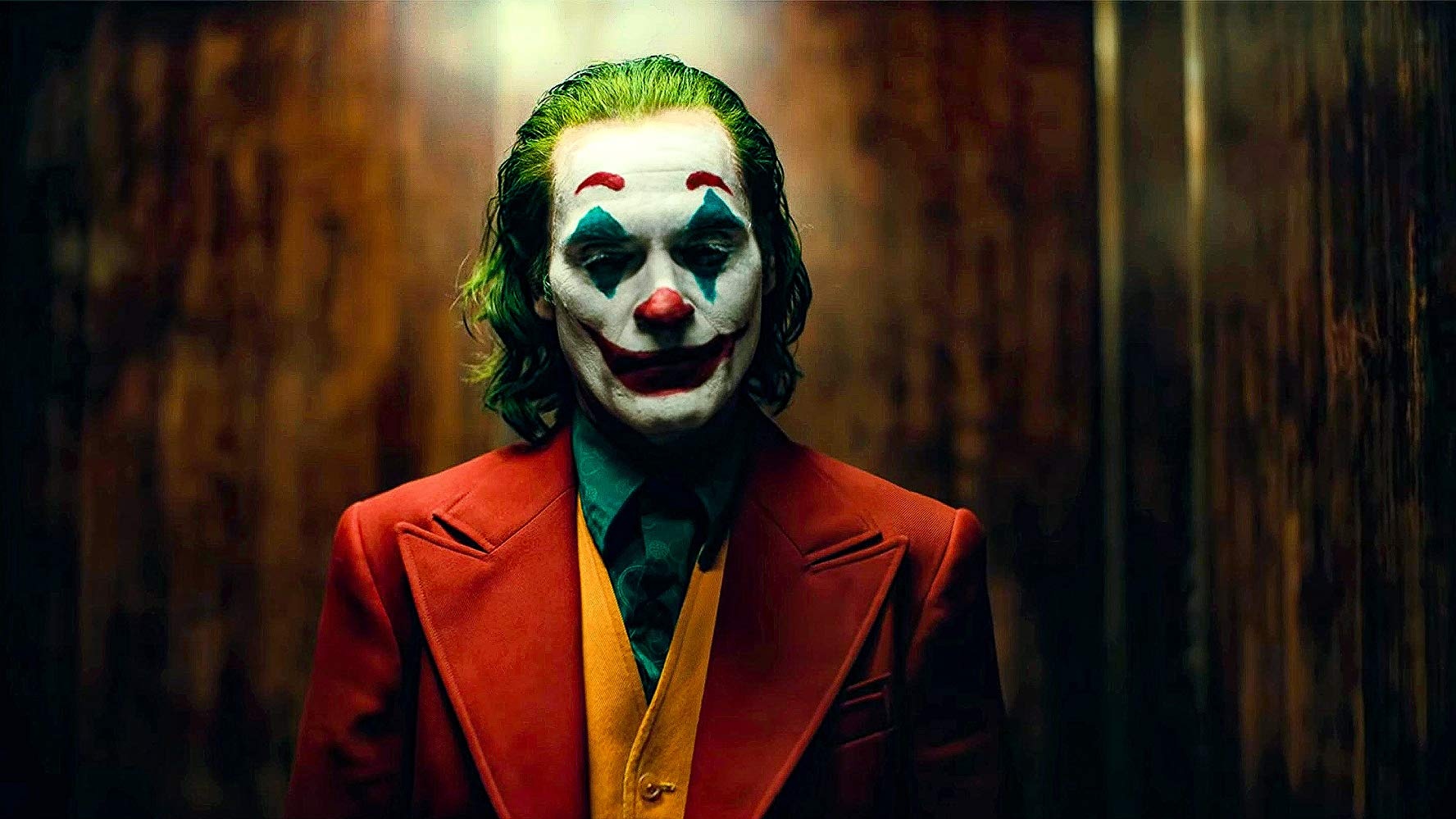 The craziness of Joker is coming home in time for the holidays. At least digitally, anyway. Warner Bros. has revealed the home video release dates for the DC Comics adaptation. Joker will arrive on Digital HD on December 17, followed by the Blu-ray, DVD and 4K Ultra HD release on January 7. The announcement was made via the following tweet.

As far as bonus features go, Warner Bros., as of this writing, hasn’t revealed a totally comprehensive list. Director Todd Phillips previously revealed that he’s against the idea of deleted scenes, so we shouldn’t expect anything along those lines. Nor should we expect a director’s cut or extended cut. That said, the following special features have been confirmed.

It’s also not clear at this time if there will be a commentary track. One of the big takeaways here is the remarkably quick turnaround for the home video release. Joker hit theaters on October 4 and will be available on Digital HD just two and a half months later. This is indicative of a growing trend that sees studios, like Warner Bros, pushing for shorter theatrical windows, which is something theater chains such as AMC don’t like very much.

Either way, nobody is hurting for money with Joker. The R-rated, dark and gritty character study, which sees Joaquin Phoenix as the famed Batman villain, grossed more than $1 billion at the global box office, shattering records along the way. Thanks to its relatively low production budget, said to be in the $55 million range, it now has the honor of being the most profitable comic book movie of all time. As such, it’s easy to see why Warner Bros. wanted the movie available in time for the holiday season.

Here’s the official synopsis for Joker.

“’Joker‘ centers around the iconic arch-nemesis and is an original, standalone story not seen before on the big screen. The exploration of Arthur Fleck (Joaquin Phoenix), a man disregarded by society, is not only a gritty character study, but also a broader cautionary tale.”

The cast for the movie also includes Robert De Niro, Zazie Beetz, Frances Conroy, Brett Cullen, Glenn Fleshler, Bill Camp, Shea Whigham and Marc Maron. Given the success, there has been much discussion of a possible sequel, but nothing has been firmed up on that front just yet.

We’ve also released the various versions of the box art for Joker for you to check out below. Those who wish to pre-order Joker can head here.

So what do you think? Will you be picking up a copy of Joker? Are you going with a physical or digital copy? Join in on the conversation over on Facebook or Twitter! 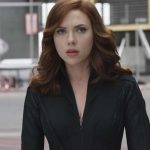 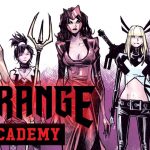