It’s not a bird or a plane, it’s Superman: The Animated Series on HBO Max. The animated show from the 90s is finally making its way to the streaming service as part of the new offerings for March. What’s more, the series will, for the first time ever, be made available in high-definition on a streaming platform.

As reported by Comicbook.com, Superman: The Animated Series arrives on HBO Max on March 17. The show will be made available in its entirety. Most importantly, the show has been remastered in HD, which means fans new and old alike can experience it arguably better than ever.

Interestingly enough, the show will be making its debut just one day before Zack Snyder’s Justice League arrives. Snyder’s four-hour version of the 2017 DC Comics adaptation, known commonly as the Snyder Cut, will fully realize his original vision. It will also contain plenty of Superman action in the form of Henry Cavill, who reprises his role as the Man of Steel. Fans will finally get the chance to see the character in his iconic black suit, which didn’t make it into the theatrical version. We also recently learned that Ta-Nehisi Coates is set to write a new Superman movie for Warner Bros.

Superman: The Animated Series premiered in 1996. It was made largely in response to the success of Batman: The Animated Series, which arrived several years earlier. The show kicked off with a 90-minute special that was essentially a TV movie. Developed by Bruce Timm and Alan Burnett, the series lasted for three seasons, airing 54 episodes. Though not often regarded in quite the same light as BTAS, Superman’s solo show has remained in high regard among fans in the years since it went off the air.

HBO Max has become a hub for all DC content. That was, for a time, the niche streaming service DC Universe. However, WarnerMedia decided last year to fold all DC content into one place. And since HBO Max is the company’s major streaming play, that’s where it went. This includes shows that were produced for DC Universe, such as Titans, Harley Quinn and Doom Patrol.

“Truthfully, that’s the best platform for that content,” DC Publisher Jim Lee said of the move at the time. “The amount of content you get, not just DC , but generally from WarnerMedia, is huge and it’s the best value proposition, if I’m allowed to use that marketing term. We feel that is the place for that.”

What do you think? Are you excited to see the show in HD? Do you plan to revisit it? Join in on the conversation over on Facebook or Twitter! 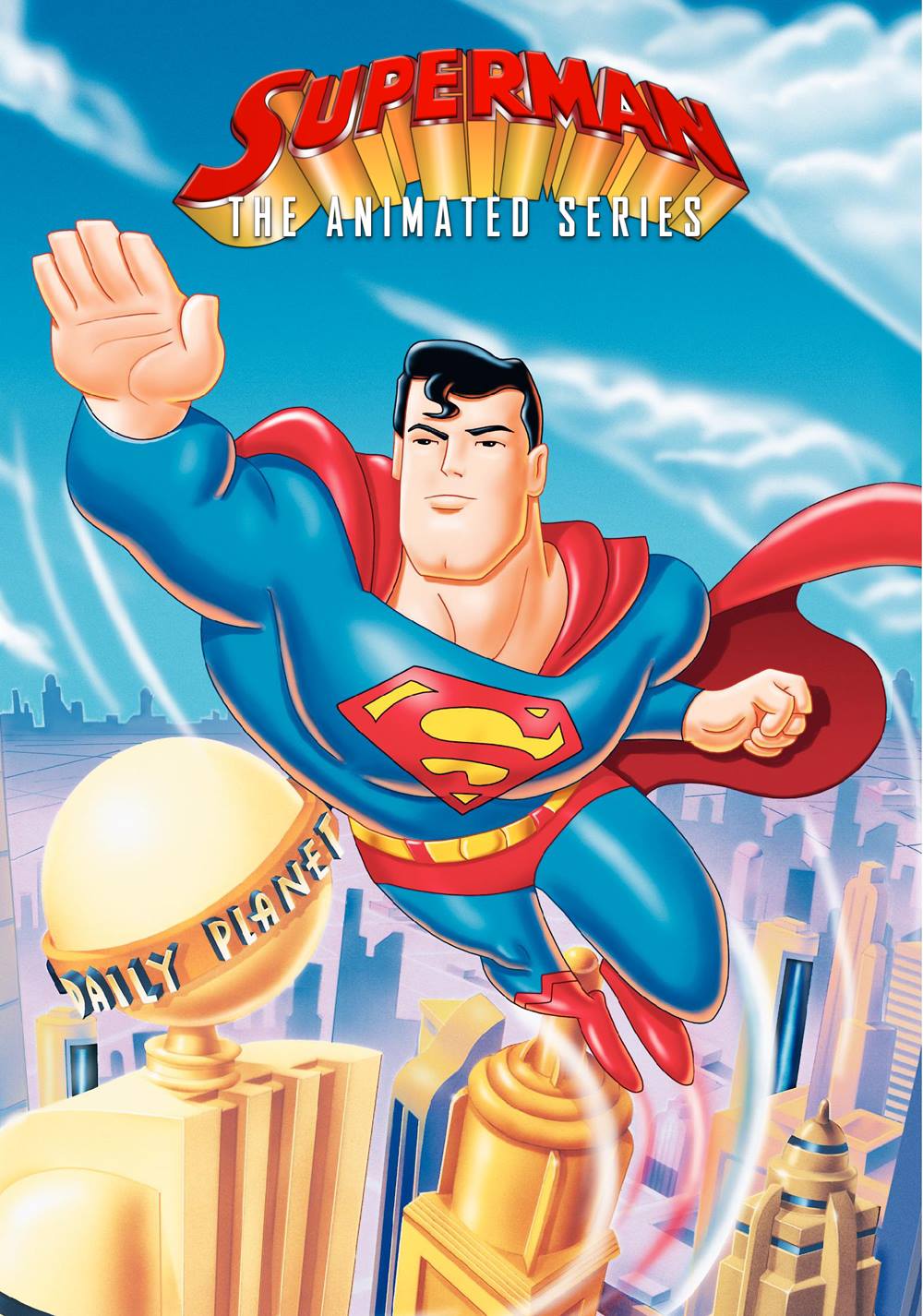 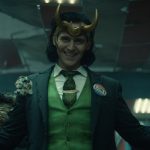 Loki Premiere Date Set for June on Disney+
Next Post 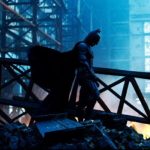