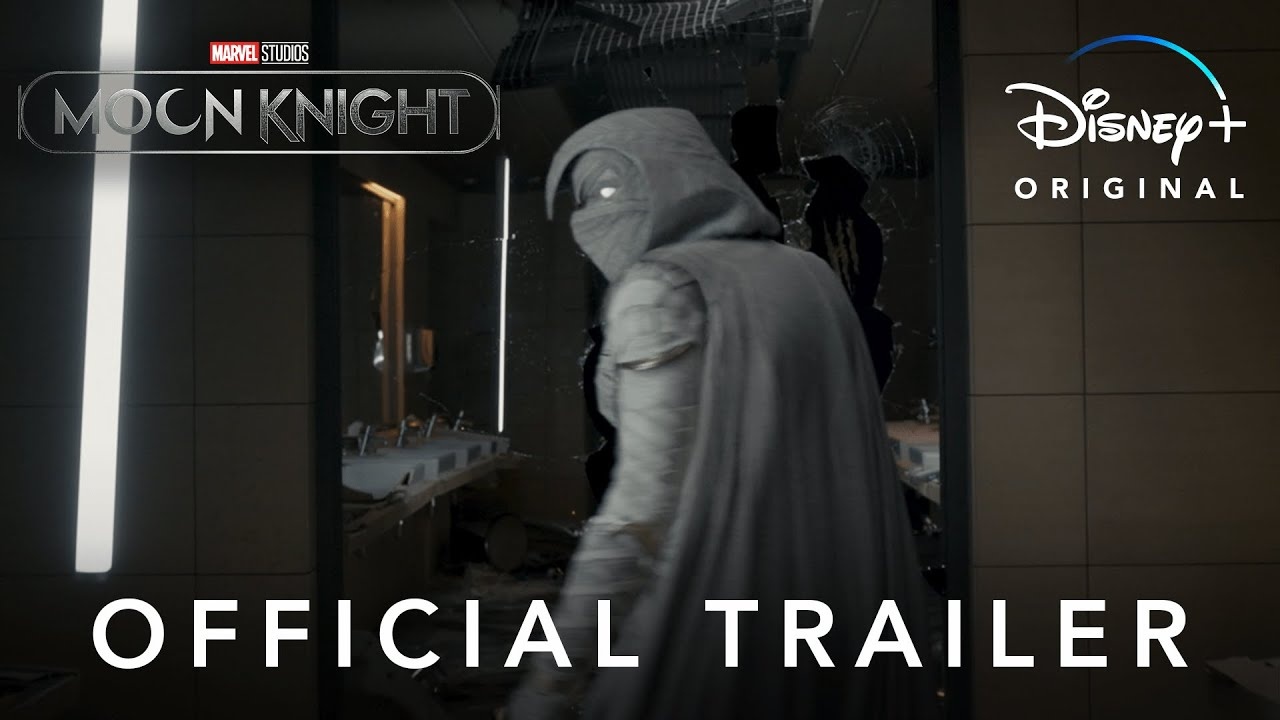 The time has arrived, Marc Spector fans. Marvel has released the first trailer for Moon Knight. This is the latest Marvel Cinematic Universe series making its way to Disney+, and it marks the live-action debut of the classic character. Not only that, but Oscar Isaac (Star Wars: The Force Awakens) is the man bringing him to life. Based on the trailer, it looks like Marvel Studios didn’t skimp on the weird with this one. Have a look.

For those who may not be familiar with Moon Knight, the character suffers from a form of multiple personality disorder in the comics. It seems the filmmakers are leaning heavily into that here. That leads to this sort of reality-bending notion. What is real? What isn’t? The trailer is playing things close to the chest in that regard. At the very least, this is going to make for a unique show within the superhero landscape. It certainly helps to have an actor as talented as Isaac at the front of it all.

“The series follows Steven Grant, a mild-mannered gift-shop employee, who becomes plagued with blackouts and memories of another life. Steven discovers he has dissociative identity disorder and shares a body with mercenary Marc Spector. As Steven/Marc’s enemies converge upon them, they must navigate their complex identities while thrust into a deadly mystery among the powerful gods of Egypt.”

2020 brought forth the first batch of live-action MCU shows to Disney+. Between WandaVision, the Falcon and the Winter Soldier, Loki and Hawkeye, it’s safe to say the experiment was a success. As such, we have a lot more on the way. Aside from Moon Knight, we’re expecting Ms. Marvel and She-Hulk this year. Secret Invasion, Ironheart, Armor Wars, Agatha: House of Harkness and Echo are also on deck, among others. Ryan Coogler is developing an untitled Wakanda series, and Shang-Chi director Destin Daniel Cretton has a mystery MCU show in development as well.

Feige has already confirmed that these Disney+ characters will cross over into the movies as well. To that point, Ms. Marvel will appear in The Marvels, the sequel to 2019’s Captain Marvel, which is set to arrive in theaters next year.

What do you think? Do you dig the trailer? Are you looking forward to Oscar Isaac joining the MCU? Join in on the conversation over on Facebook or Twitter! 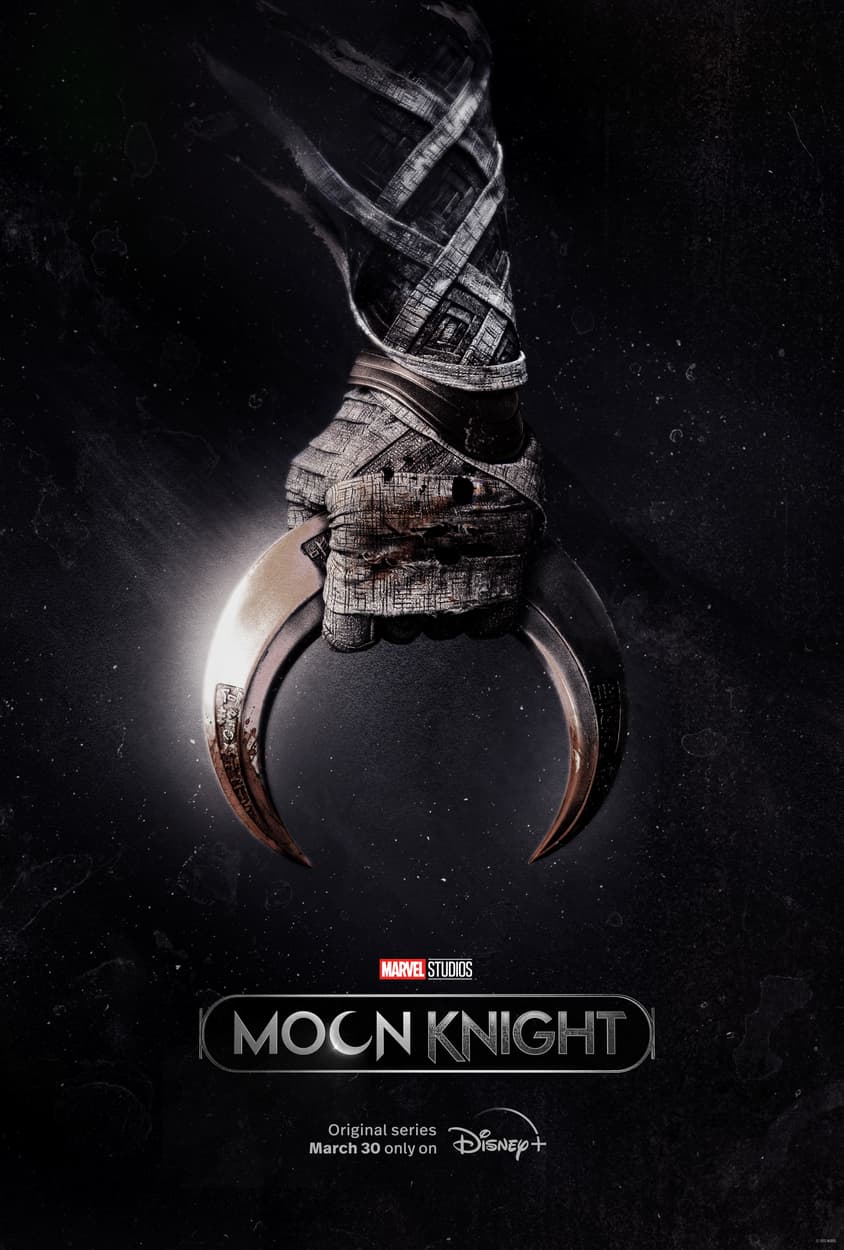 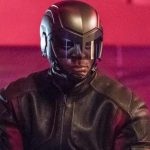 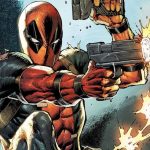