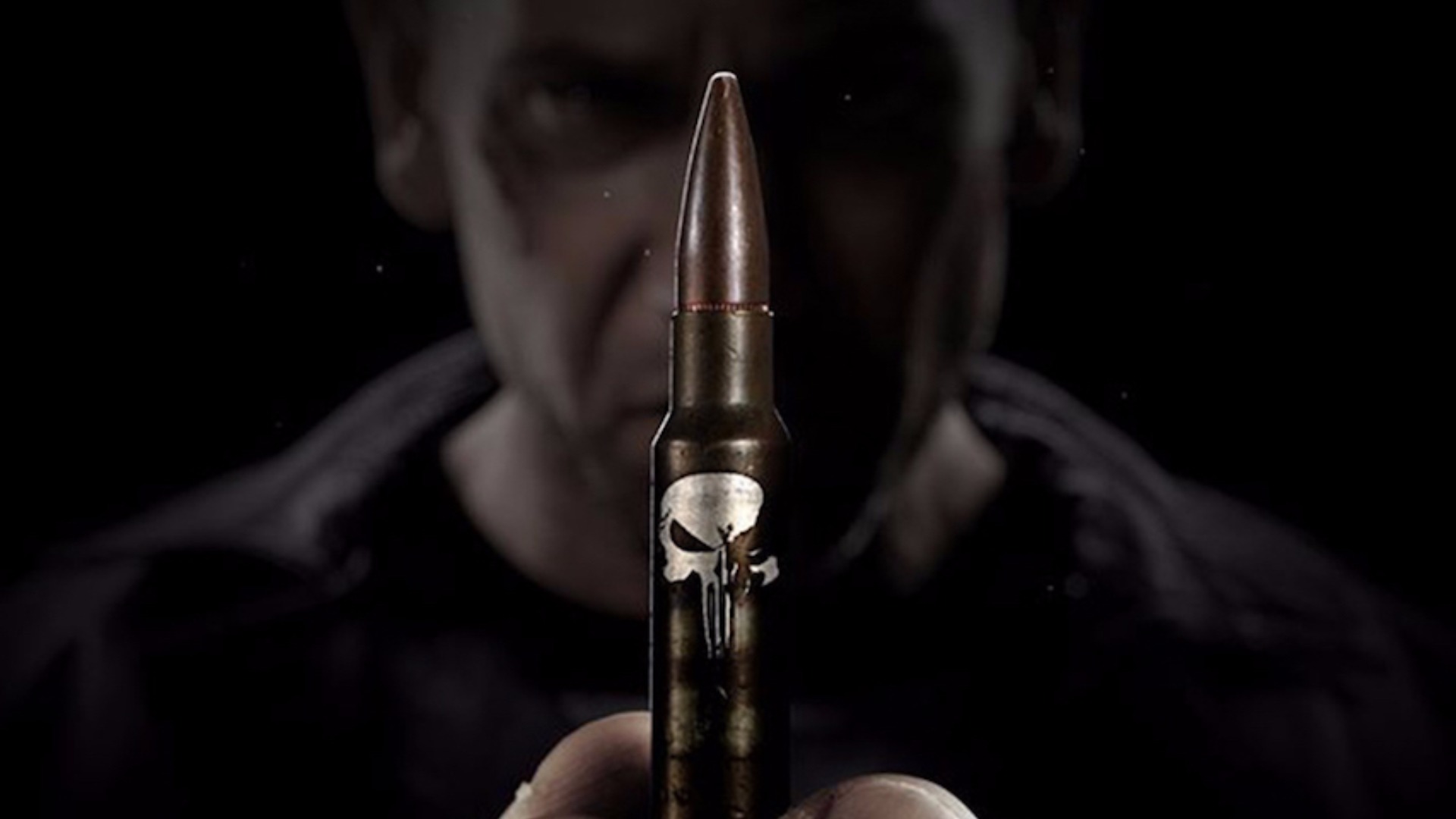 Netflix may have said prior to the second season of Daredevil that they had no plans for any additional spin-offs, or even original Marvel Cinematic Universe TV shows. But all of that changed fairly quickly when Jon Bernthal signed on to play Frank Castle. Although some felt that Daredevil's second season wasn't as good as the first, everyone agreed that the Punisher stole the show every time he appeared on screen.

So they announced a spin-off series with a projected 2017 release date, although Netflix had previously mentioned that they wouldn’t release three Marvel shows in any given year. The show would follow Iron Fist (now considered a misstep) and The Defenders (which unites Daredevil, Jessica Jones, Luke Cage, and Iron Fist against Sigourney Weaver's mysterious antagonist). 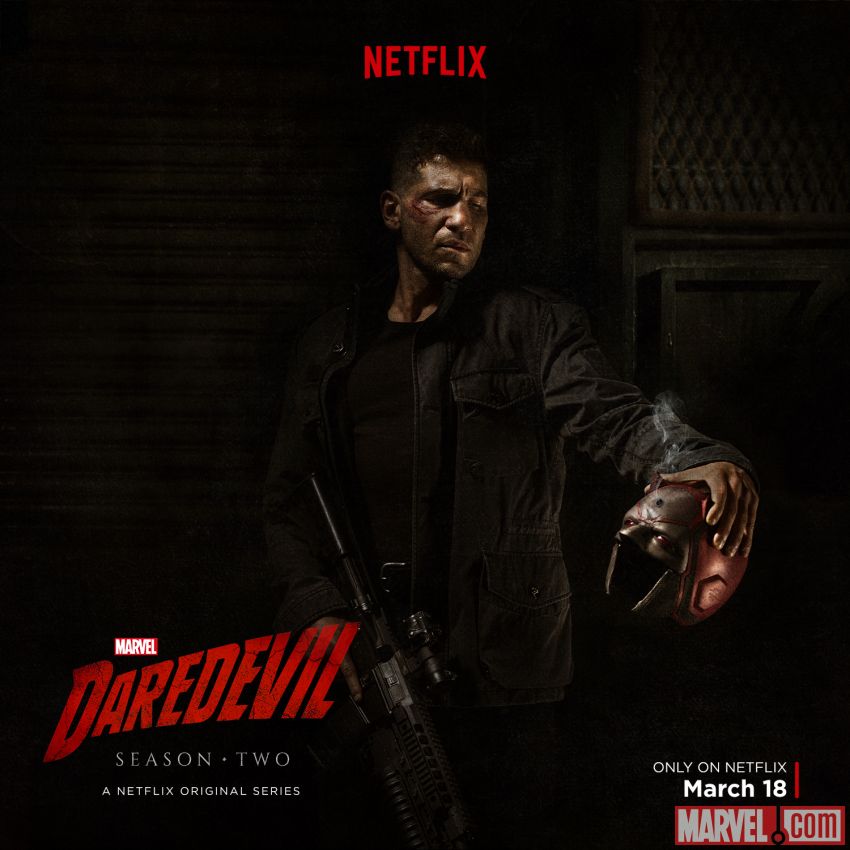 As we’ve come to expect with anything Marvel-related, quite a bit of secrecy surrounds The Punisher, although we believe that Frank Castle's search for those responsible for killing his family isn't over.

Already-announced cast members include Deborah Ann Woll as Karen Page and Ben Barnes as Billy Russo. We should also note that Mary Elizabeth Mastrantonio (The Abyss, Scarface, Robin Hood: Prince of Thieves) will also make an appearance in a still-unspecified role.

Up until now, we've only seen shots from the set. But now, actor Jason R. Moore (Curtis Hoyle) has revealed the first teaser poster for The Punisher. It’s as simple and effective as you might expect, showing just Frank Castle's skull logo (via CBM). 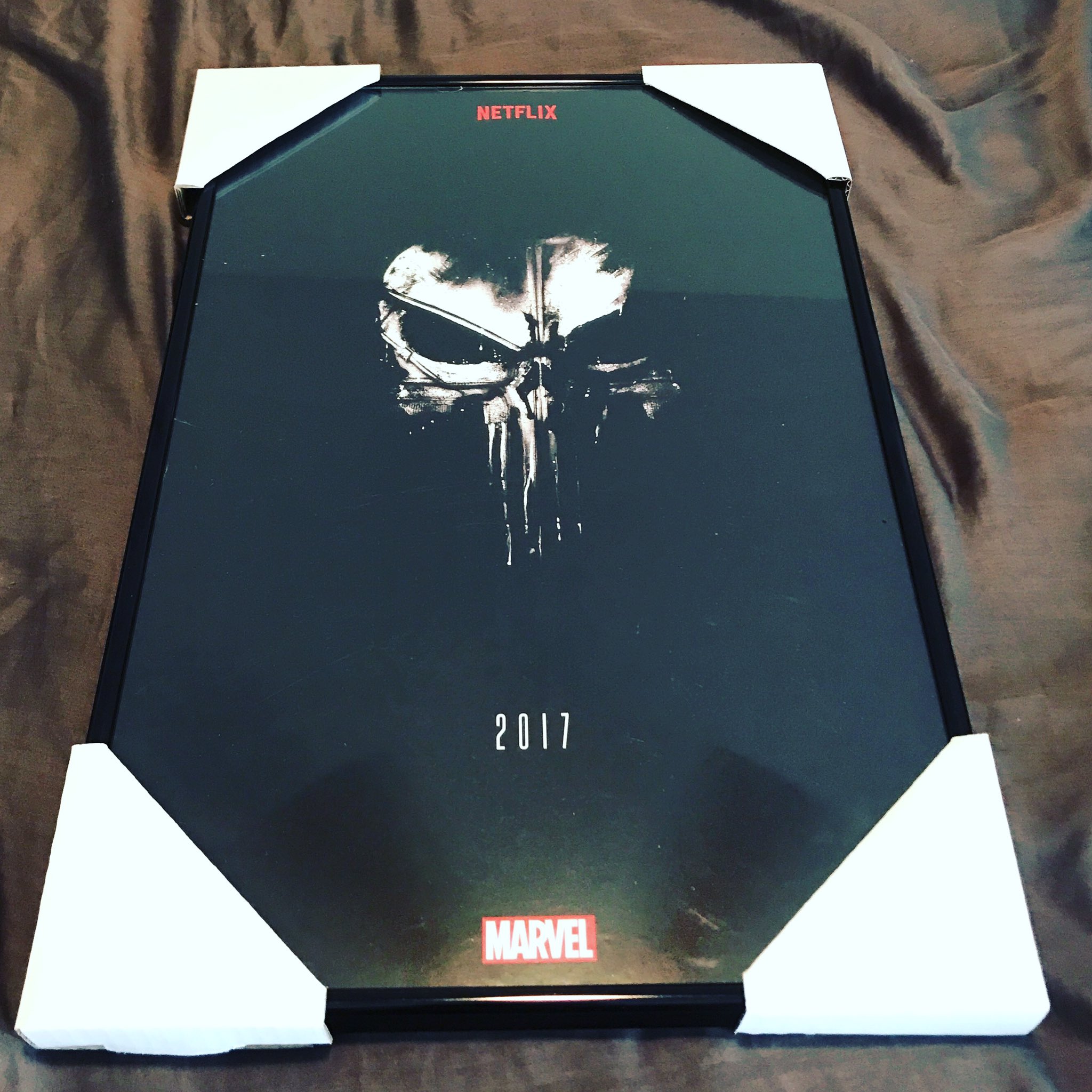 This isn’t a great deal of information, but it does confirm that The Punisher will debut this year! We hope to have some additional information for you soon! 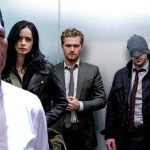 Marvel's The Defenders: Madame Gao Confirmed; New Look at the Heroes!
Next Post 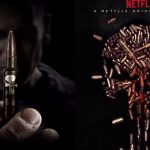