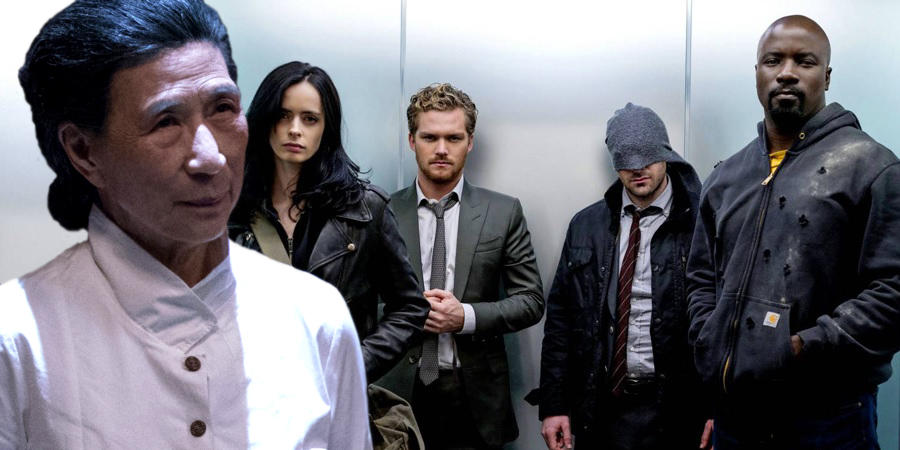 Besides Sigourney Weaver as big baddie Alexandra and Elodie Yung as villainous Elektra, other villains for Marvel's The Defenders have not be named. But, thanks to Mike Colter, we can now be sure that Wai Ching Ho's Madame Gao will also appear in the crossover miniseries.

According to MCU Exchange, the Luke Cage star confirmed during a recent panel at Comicpalooza Houston 2017 that the Hell's Kitchen drug lord, who appeared in Marvel's Daredevil and Iron Fist, would also show up in The Defenders. It's possible that playing the bulletproof man helped the actor cast aside any fear of "Marvel snipers", but we’re not sure that it was terribly wise to make such an announcement.

The panel moderator asked Colter and Iron Fist’s Finn Jones which characters from previous Marvel/Netflix shows would appear in The Defenders. But, like any Marvel Cinematic Universe cast members, they’re forbidden to divulge this type of information. So the subject shifted to characters that showed up in the first trailer.

After the obvious names were listed, a fan from the audience section yelled, “Madame Gao”, and that was when Colter took the hilarious misstep:

We saw Madame Gao [in the trailer]. Gao's in it.

You can watch the trailer again and again, but you won't find a single shot with Ching Ho's character! Considering Gao's connection to The Hand, we expected to see her in The Defenders, but this hasn’t been confirmed. We’re happy that Colter made the slip, although the studio may not be thrilled with him!

Empire has released a new photo of the elevator scene featuring the four heroes. 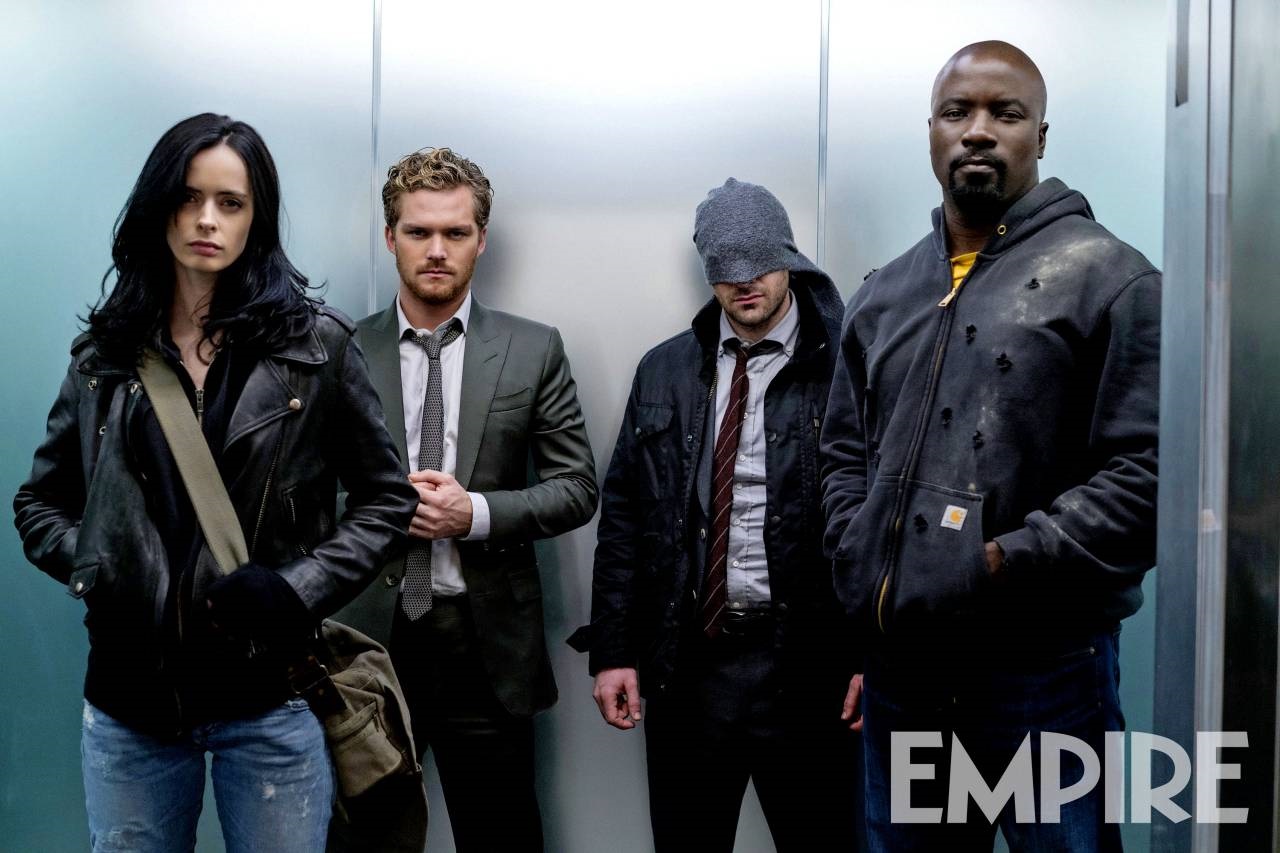 How important a role will Madame Gao have in Marvel's The Defenders? Share via comments, and stay tuned for the latest updates!