Punisher to Be Released on Netflix in 2017? 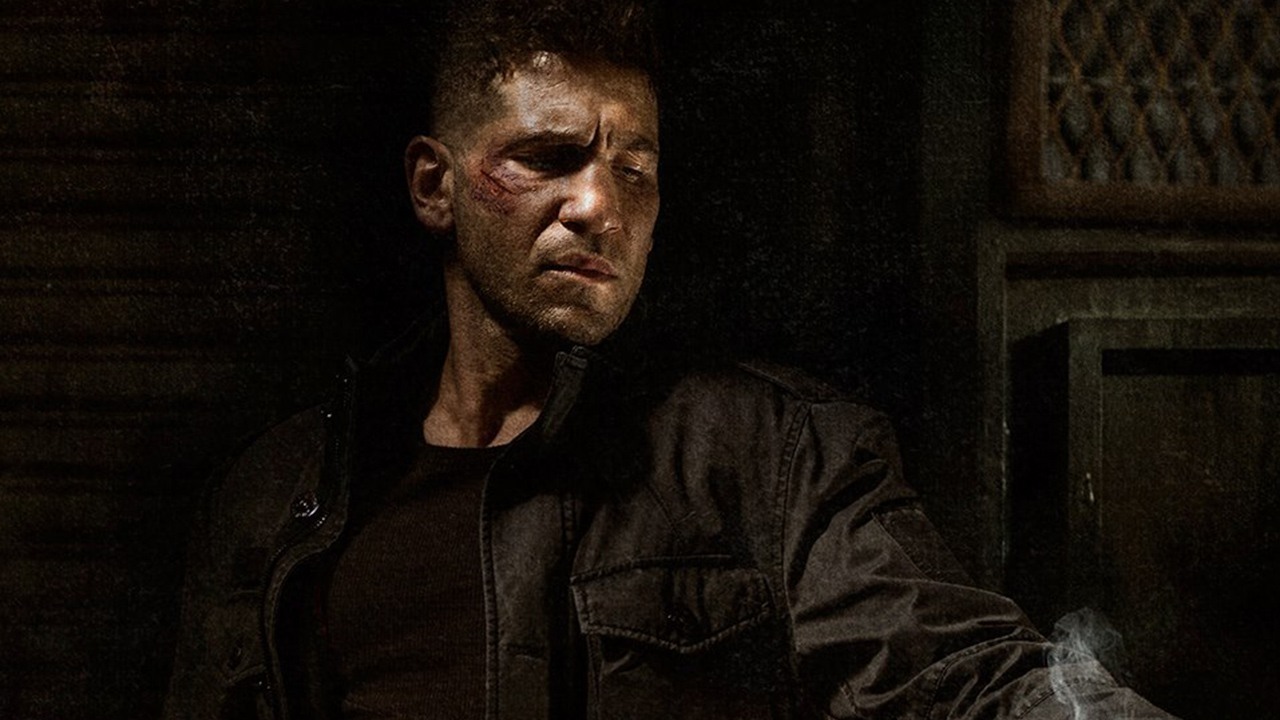 One of the best characters from Daredevil Season 2 (if not the best), Frank Castle, aka the Punisher, will star in his own solo series. And while we don't expect it to be released until 2018 at the earliest, new reports suggest otherwise. According to Heroic Hollywood, Jon Bernthal will once again become the brutal vigilante in 2017.

Heroic Hollywood bases this rumor on a Reddit post, according to which the Punisher solo series has already received a release date. The Reddit poster says that a Netflix app has revealed both the synopsis and the year of release. 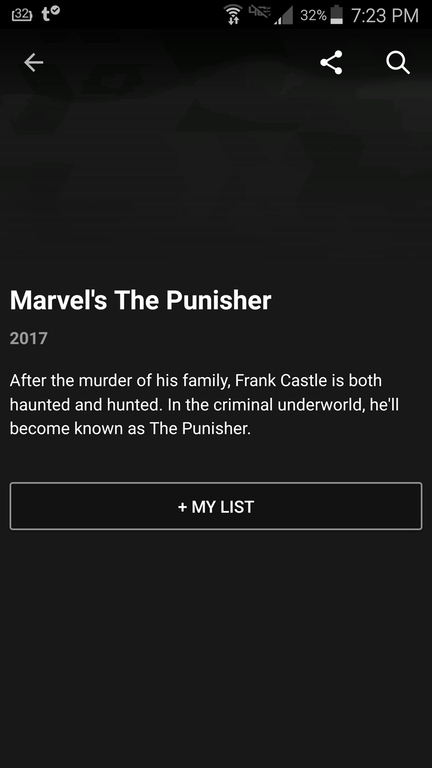 And this doesn't fall in line with what we know about the schedule of the Netflix Marvel series. Thus, a few months ago, Netflix chief content officer Ted Sarandos said that Netflix doesn't have any plans to release more than two Marvel series each year. And that is because the production and post-production of each season is very time consuming, especially if we are to consider potential crossovers.

From what we know, 2017 will see the release of Iron Fist, followed by the crossover event The Defenders. In the event series, Daredevil, Jessica Jones, Luke Cage, Iron Fist, and the Punisher will unite in order to battle a bigger threat, throughout the course of eight episodes.

If this is the case, there is no way the Punisher will be released in 2017.

Of course, this report should be taken with a grain of salt. The Netflix app may have just revealed a temporary placeholder for the new series and nothing else. As far as we are concerned, Netflix shouldn't rush itself - the Marvel series so far are top notch particularly because they were time consuming.

This being said, Luke Cage arrives on the 30th of September. 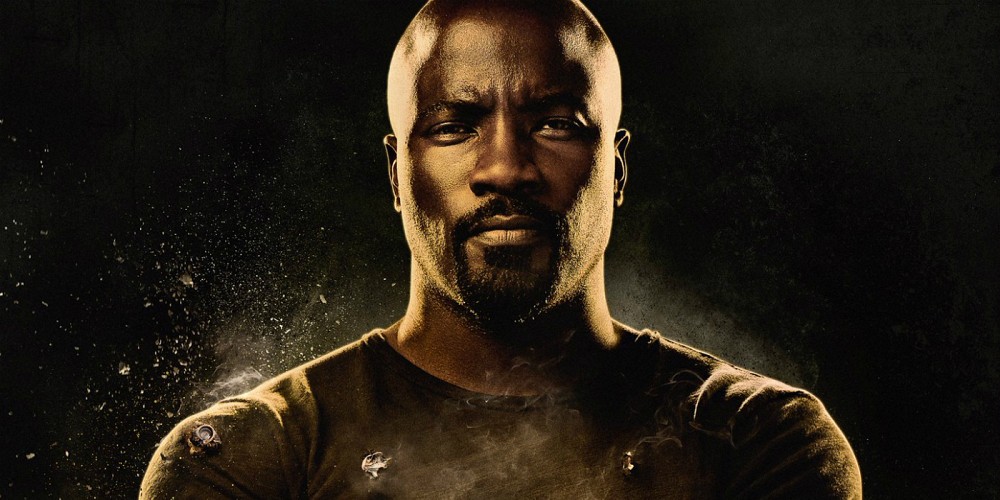 And, as said, we don't expect to see the Punisher series any sooner than 2018. 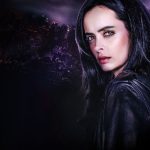 Jessica Jones Season 2 is far in the future, but Jessica might feature in Luke Cage
Next Post 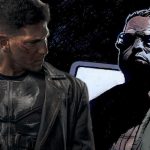