Jessica Jones Season 2 is far in the future, but Jessica might feature in Luke Cage 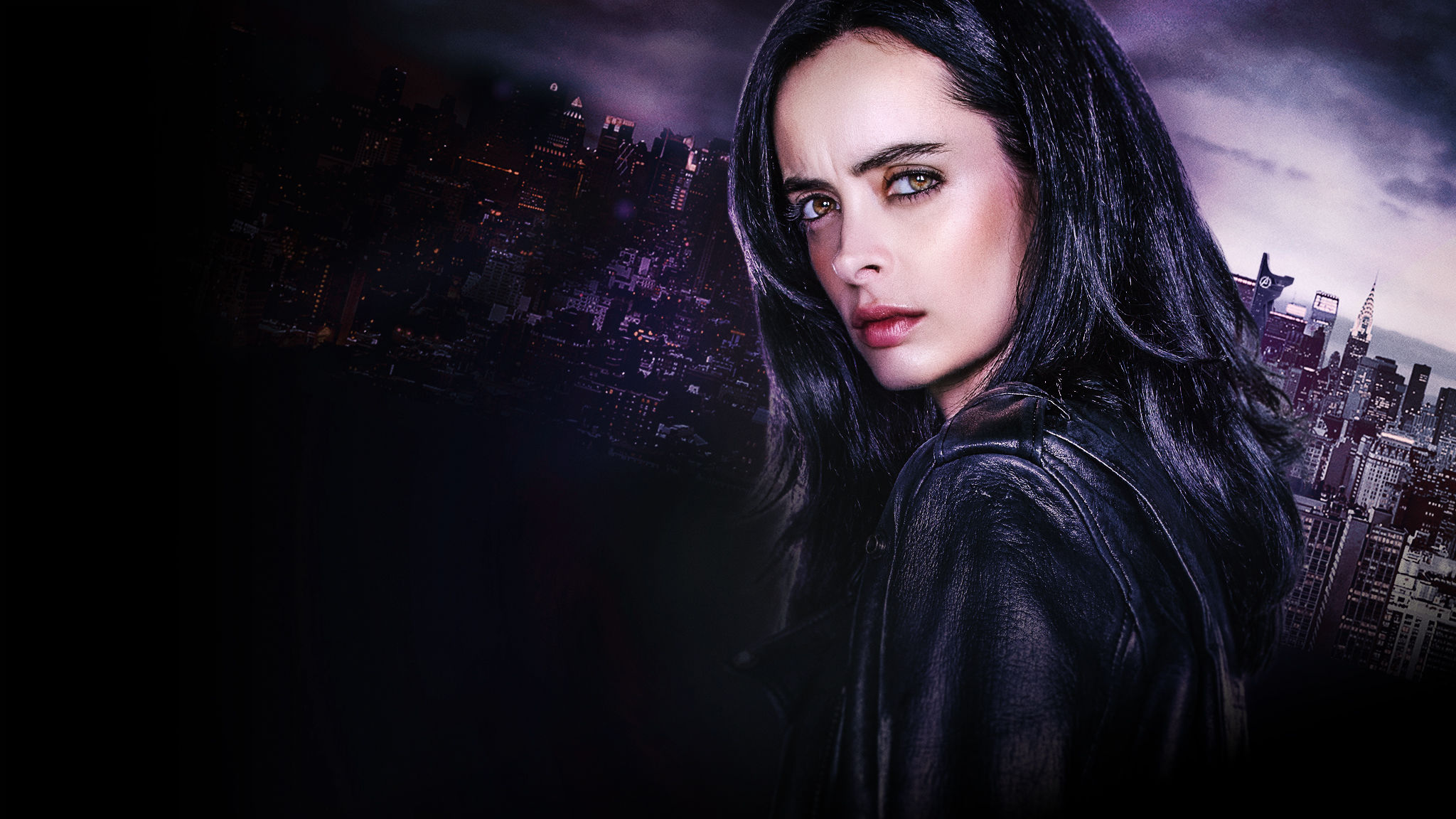 The collaboration between Marvel and Netflix is one of the most successful when it comes to TV shows. They have already captured our attention with Daredevil and Jessica Jones, and there are so many other TV shows on Marvel and Netflix’s plate.

However, those who loved Jessica Jones might be a little disappointed, because Season 2 will not be on the air until 2018. Why? Because Marvel seems to be doing two shows per year, and 2016 is already taken by Luke Cage and Daredevil Season 2. And in 2017, Marvel and Netflix will release Iron Fist and The Defenders.

"I doubt that we could produce at the quality that they produce at that speed. But we're gonna try to make them quicker so we can get less downtime between them," Ted Sarandos from Netflix said.

So we hope that Jessica Jones Season 2 will get a release in 2018 at the latest! Hopefully, they will surprise us, and the show will get an earlier release.

We might see Jessica Jones in The Defenders and Luke Cage 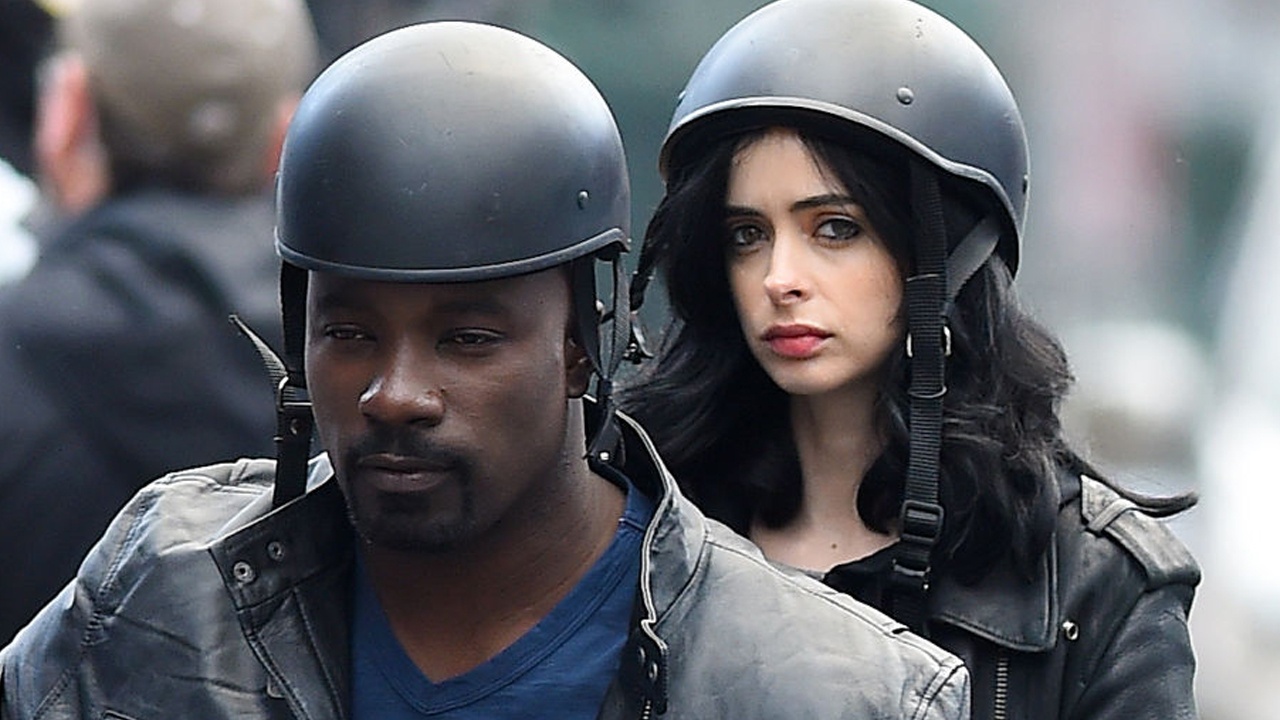 We might not see Jessica Jones Season 2 soon, but we might see her in Luke Cage this autumn.
Photo Credit: HitFix

As for Jessica Jones the character, everyone expects to see her in Luke Cage. The TV show is scheduled for September 30th. In Jessica Jones, Luke shared a romantic story with the kick-ass heroine, and he also helped her against Kilgrave. With so many implications, there must be a role for Jessica Jones in Marvel’s Luke Cage.

In the comics, Luke and Jessica get married and have a child. Asked about a possible similar scenario in the Marvel Cinematic Universe, Marvel’s TV head Jeph Loeb said that “anything is possible.”

"The truth is, if that happens, it's a long time from now, because we have a lot of stories to tell.

“At the end of the day, that's really up to Netflix in terms of how many more stories are we going to get to tell," Jeph explained.