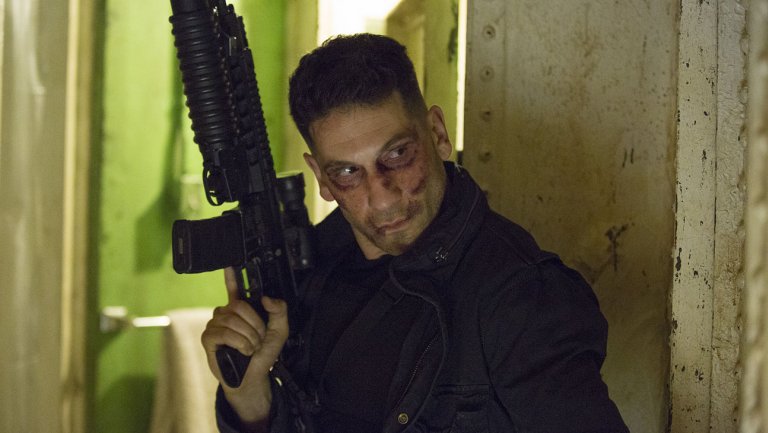 While there have been quite a few actors who portrayed Punisher over the years, none was better than Jon Bernthal. He was the best part of the second season of Daredevil, and the fact that Netflix and Marvel have decided to give him a spin-off says something about it. However, while it is still unknown when the solo Punisher series will arrive, the character may cameo in some other Netflix shows before that.

Obviously, the best chances are for him to pop up in the Defenders series, although a small part in the upcoming Iron Fist show shouldn't be excluded. And these aren't just baseless rumors.

It was previously announced that Jon Bernthal will be present throughout the entirety of the New York Comic Con, which takes place at the beginning of October. However, on New York Comic Con's official Twitter account, a new post says differently. Thus, the actor will be able to be present just two days - due to his busy schedule on the set of a Netflix show.

Due to his Netflix production schedule, @jonnybernthal will only be at #NYCC on Saturday and Sunday. More info: https://t.co/uMrzkxxJWM pic.twitter.com/Ro6nMfqvry

Of course, there is another possibility, as well. While Netflix has released thus far just two Marvel shows per year, and while the powers that be said this schedule won't change, The Punisher might be the third show of 2017, arriving after The Defenders and Iron Fist. Which would be great as far as we are concerned, and which would confirm an older rumor.

But, at the same time, we do know that this small part of the MCU took years to plan. So it would seem a bit rushed to change it right now. Is that a good thing or not? The Netflix - Marvel collaborations are so successful because of their stories and the time that is put into creating them. 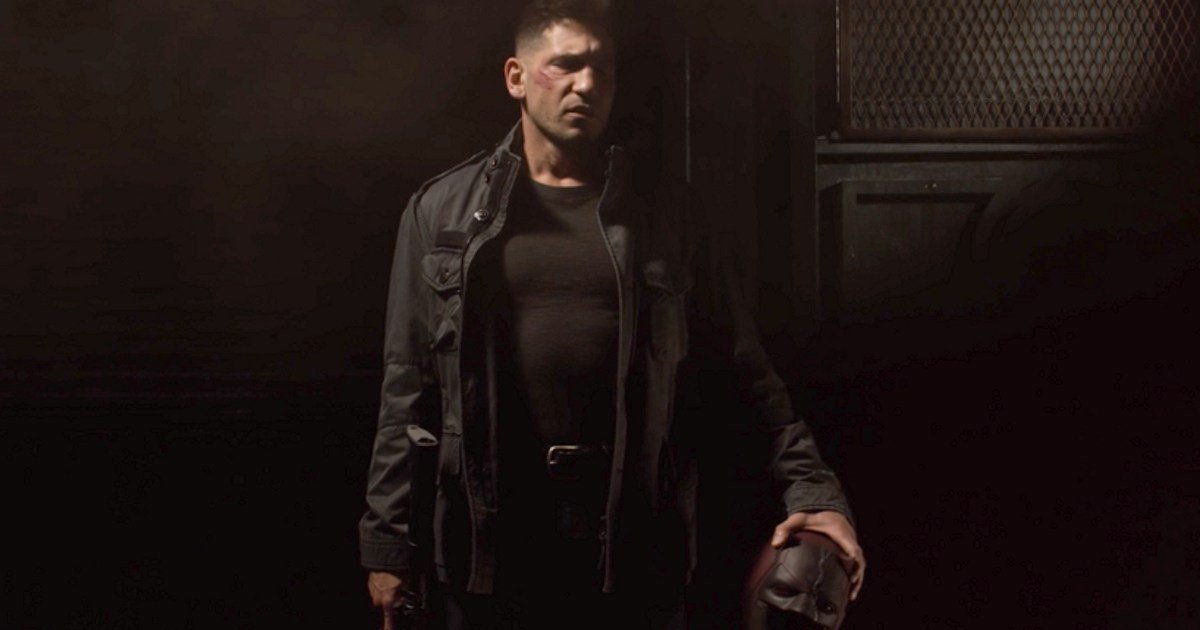 We can expect to see Punisher in 2017, whether in his own solo series or in cameos in others.