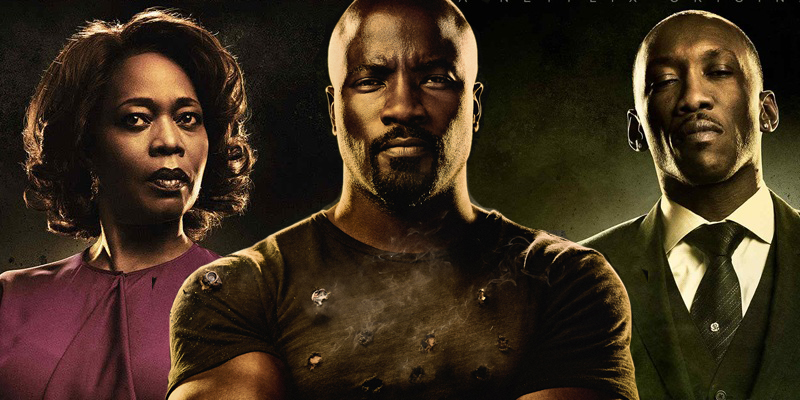 With just four days to go before all the episodes of Marvel's Luke Cage arrive, Netflix has released the show's final trailer. The trailer, titled "Streets", runs for 2 minutes and 38 seconds and is loaded with some exciting new footage from the Power Man's standalone series.

The trailer begins with Mahershala Ali's big baddie in the spotlight. We see Cottonmouth playing piano, unceasingly firing bullets, and then saying, "When the smoke clears, I promise you, you will be a king."

Then there's Simone Missick's Misty Knight revealing her curiosity about how Luke Cage manages to "not get hurt" despite having "bullet holes" in his shirt.

Next we see Mike Colter's character having a conversation with Rosario Dawson's Claire Temple at a bar. He says to her, "I don't want to be different than anybody else."

After a few glimpses from various sequences, we see Cottonmouth arguing about "power" and "politics" with the other baddie of the Marvel-Netflix venture, Alfre Woodard's Mariah Dillard. He then throws someone from a rooftop.

In a scene that follows, Claire is found trying to motivate the Man With Unbreakable Skin to stand against the bad guys. She says, "There's nothing that can hurt you. So, what the hell are you afraid of?"

At one point, we see Misty advising Cage that he shouldn't try to be a hero. "I'm not the hero type," he responds.

Throughout the final trailer of Luke Cage, we are offered glimpses of some really cool action sequences. The series, as far as the critics are concerned, certainly lives up to expectations. But, of course, we are all looking forward to having our own opinion about the series once we have watched all of its 13 episodes. For now, let's check out the final trailer!

Share your thoughts on the final trailer for Marvel's Luke Cage, and stay tuned for all the latest updates! 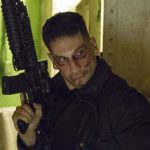 Punisher - Expect More before the Solo Series
Next Post 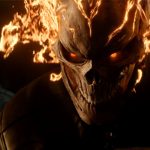