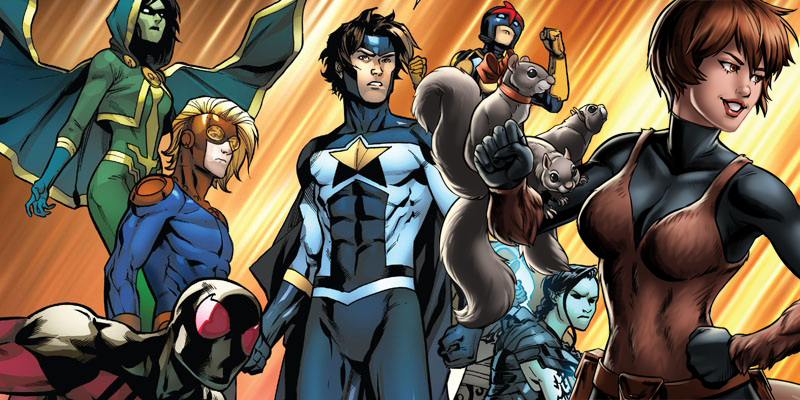 For a month or so, there has been a lot of Internet buzz surrounding Doreen Green, aka Squirrel Girl. It all started with Up in the Air star Anna Kendrick expressing her eagerness to portray the character.

Then we saw Shaun of the Dead and Scott Pilgrim vs. the World director Edgar Wright urging Marvel Studios via social media to make a Squirrel Girl movie with Anna.

Even the Russo Brothers, directors of this year's Captain America: Civil War and the upcoming Avengers: Infinity War, remarked that Anna Kendrick as Doreen would be "perfect casting".

Meanwhile, there was another actress, Stranger Things star Shannon Purser, who expressed her desire to portray the female superhero.

So, until now, we had people interested in playing Squirrel Girl and watching her on screen, but we weren't sure whether Marvel was interested in using the character. Now, it seems that there are plans for the character in the Marvel Cinematic Universe, but not in a movie.

TV Line reports that Marvel TV and ABC Studio are developing a New Warriors comedy series that will have Squirrel Girl at center stage! They aren't planning to air the half-hour project on ABC, as it is "currently being shopped around to cable and streaming outlets".

The New Warriors are a teen superhero squad who are referred to as junior versions of The Avengers, just as the New Mutants serve as the junior counterparts of X-Men. 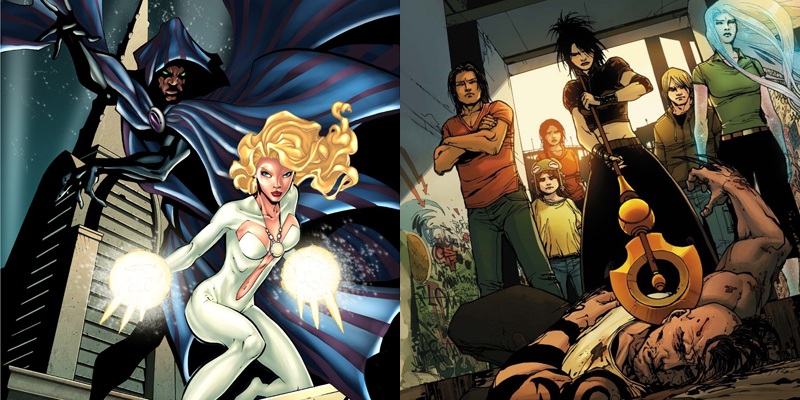 If there is truth behind the report, and the New Warriors series eventually gets picked up by a cable or streaming network, it won't be the first teen-focused live-action show by Marvel TV.

Freeform has already announced a straight-to-series order for Marvel's Cloak and Dagger series and more recently, Hulu has ordered a pilot for a Runaways live-action series.

But if this happens, I'm not sure whether Anna Kendrick will still be interested, considering the fact that she hasn't worked on the small screen for a while.

And maybe Marvel would also prefer a younger actress for Squirrel Girl, since this version will be a teenager. Under the circumstances, perhaps Shannon Purser would be a better fit.

Do you want to see the New Warriors comedy series featuring Squirrel Girl to happen? Share via comments! 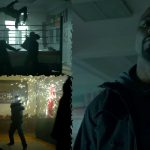 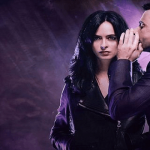 Kilgrave won’t be the villain in Jessica Jones Season 2