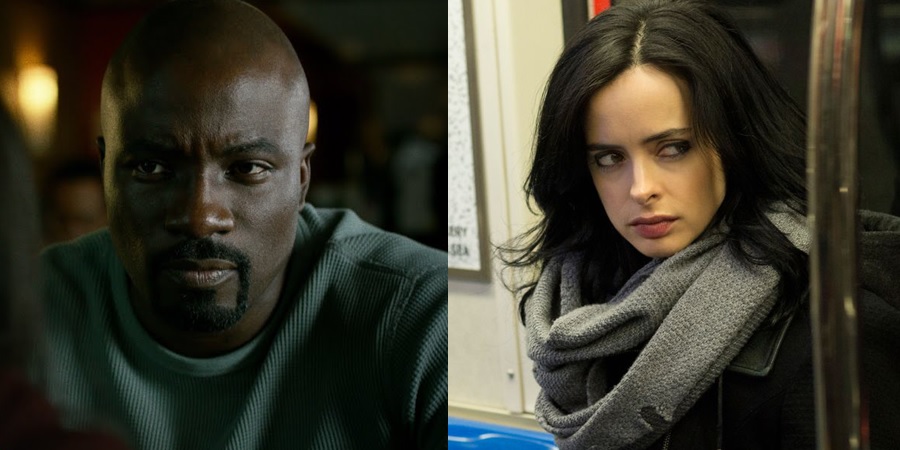 The Marvel Cinematic Universe premiered Iron Fist Season 1 on Netflix in March, and the first seasons of The Defenders and The Punisher have wrapped production and are set for release on the online streaming network later this year. In addition, cameras have started rolling for Jessica Jones Season 2, indicating that it will be released next year. Luke Cage Season 2 will apparently arrive in 2018, as well. Mike Colter, who plays the titular superhero, recently confirmed that production will start soon.

In the last couple of weeks, we’ve seen a casting breakdown, a tweet from Simone Missick, and some production signs, all of which have led us to believe that shooting for the second season of Power Man's standalone series is about to begin. Colter confirmed this at the C2E2 convention in Chicago by saying that the upcoming season will kick off production in June 2017.

So far, Marvel/Netflix shows have each spent five to six months in production, but the 40-year-old actor said that filming for Luke Cage Season 2 is expected to wrap after nine months, in March 2018. He added that he’d read scripts for the first few episodes.

Colter has read the scripts of the first few episodes of @LukeCage season 2. #C2E2

Charlie Cox recently insisted that Daredevil Season 3 will head to production later this year, which we take as an indication that Marvel and Netflix are looking at releasing three shows in 2018, as they did in 2017.

Along with Jessica Jones Season 2 and Luke Cage Season 2, Daredevil Season 3 might arrive in 2018! (GIF via Giphy)

During the event, Mike Colter also said that he and Krysten Ritter talk nearly every day, and added that the Jessica Jones Season 2 storyline would be "dark and heavy". This isn’t surprising, considering the fact that the first season dealt with some serious topics, including rape, assault, and PTSD. We haven't seen too many details about Jessica Jones, other than the casting announcement of Janet McTeer in a mysterious key role and a few rumored character descriptions.

Colter also says he talks to @Krystenritter nearly every day. Says the storyline of @JessicaJones season two is “dark and heavy.” #C2E2

Share your thoughts about these tidbits on Luke Cage Season 2 and Jessica Jones Season 2, and stay tuned for the latest updates! 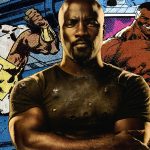 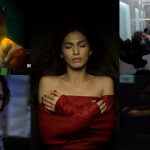