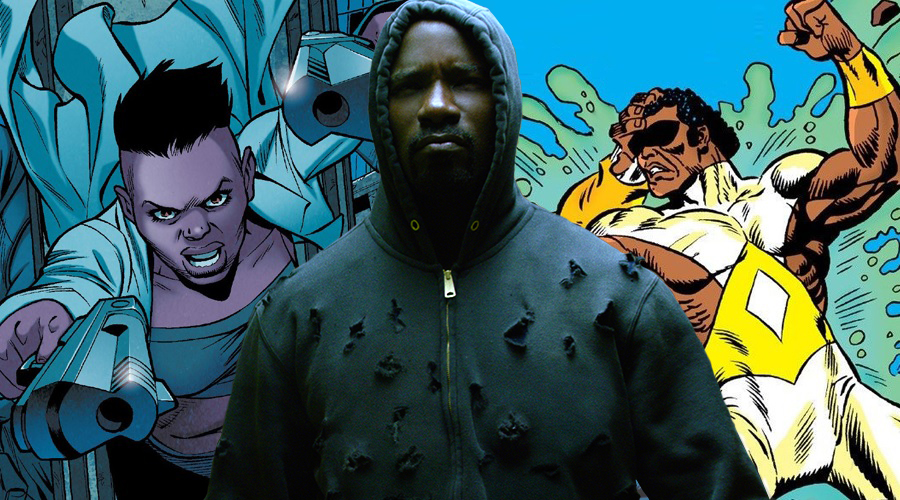 Several months ago, we came across a couple of rumored casting breakdowns for two new characters in Marvel's Luke Cage Season 2. We were fairly certain that the first character, codenamed "Byron", was the original Bushmaster, John McIver. We weren't as sure about the identity of the second, codenamed "Tamara", but we surmised that it could be a gender-swapped James Lucas, Jr.

Marvel officially confirmed that the original Bushmaster will indeed appear in the sophomore season of Power Man's standalone series. They also revealed the identity of the other character, and she’s none other than Tilda Johnson, aka Nightshade (currently known as Nighthawk).

And that's not all! Marvel also announced that Mustafa Shakir (Cinemax's Quarry and HBO's The Deuce and The Night Of) has landed the role of Bushmaster, and Gabrielle Dennis (The CW's The Game, Spike's Blue Mountain State, and Fox's Rosewood) will play Nightshade. 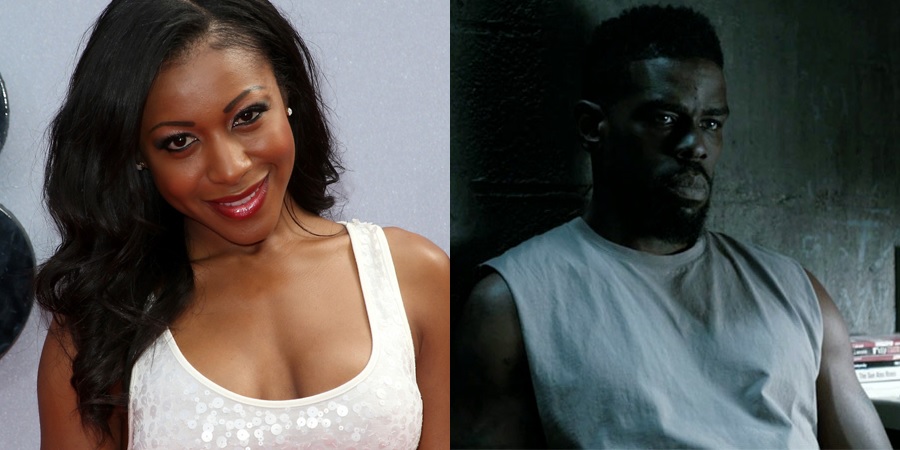 John McIver is a natural leader, brimming with charisma, whose mission is focused on Harlem and vengeance.

Tilda Johnson is a brilliant holistic doctor with a complicated history in Harlem, where, as much as she tries to stay far from trouble, it seems to always find her.

We've heard rumors about Marvel/Netflix’s plans to launch Luke Cage Season 2 in 2018, and this casting announcement makes it official. It also confirms the return of Simone Missick as Misty Knight, Rosario Dawson as Claire Temple, Alfre Woodard as Mariah Dillard, and Theo Rossi as Shades.

Interestingly, singer/actress Nabiyah Be tweeted a screenshot from the first Black Panther trailer of herself and Michael B. Jordan's Erik Killmonger, along with the claim that she was playing Tilda Johnson in the movie. She later deleted the tweet, but we’re not sure whether it was just because Marvel wasn’t happy with her revelation or because her character wasn't who she said she was.

In the MCU, it’s not unheard of to have an actor play two separate roles (Woodard also played Miriam Sharpe in Captain America: Civil War) or to recast a character (Mark Ruffalo replaced Ed Norton as Hulk and Don Cheadle replaced Terrence Howard as James Rhodes, aka War Machine). But if Nabiyah is indeed playing Johnson, it would be the first time for two actors to play separate versions of the same character simultaneously.

Share your thoughts on these Luke Cage casting announcements, and stay tuned for the latest updates!