Luke Cage Season 1 and Daredevil Season 2 Overlap with One Another! 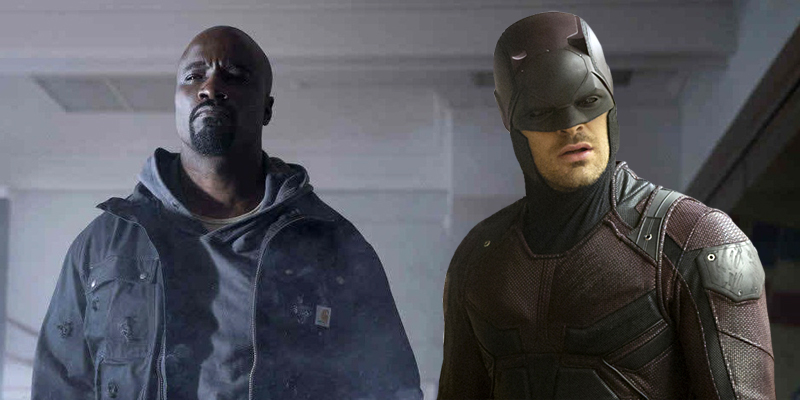 Until now, the timelines of the Marvel shows on Netflix have lined up according to the chronological order of every new season, i.e. Daredevil Season 2 picks up after the events of Jessica Jones Season 1, which follows the events of Daredevil Season 1. So, one would assume that the events of Luke Cage Season 1 take place after those of the second season of the Man Without Fear's standalone series.

But this isn't exactly what’s happening! The upcoming Marvel-Netflix venture actually overlaps with the previous one. This is confirmed by Daredevil actor Charlie Cox while speaking at a Wizard Con Chicago panel (via Comic Book Resources).

The actor refers to a particular scene featuring his character and Rosario Dawson's Claire Temple from Daredevil Season 2. The scene takes place at a hospital, and in the storyline the two characters hadn't seen each other for quite a while. Cox adds:

Rosario had – Claire Temple has a cut in her eyebrow. So I was like, “What is that?” Apparently it had nothing to do with our world, but it's part of Luke Cage. The timeline had been thought through and worked out so that whatever's going on in Luke Cage, which we don't know, I don't know, somehow at some point during that show, the next day she's in the hospital talking to me.

Last year, Mike Colter (Luke Cage) suggested that the first season of his character's standalone series picks up a few months after the events of Jessica Jones Season 1. But he didn't say anything about Luke Cage following the events of Daredevil's second season. I don't think anybody thought of asking about it at that point! 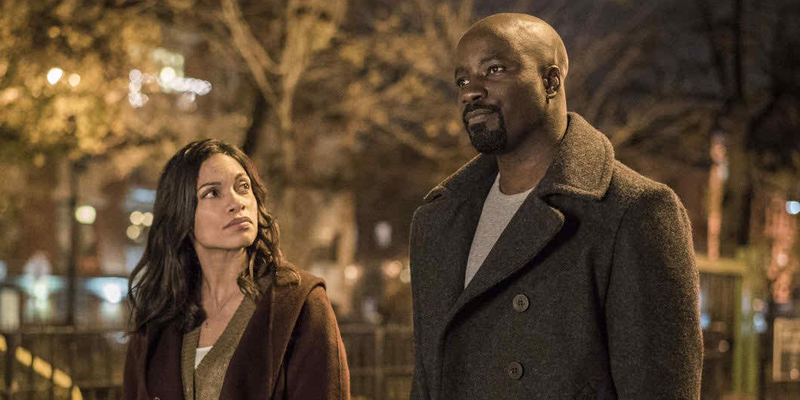 During the panel, Rosario Dawson also gets the opportunity to speak, and she discusses her "different sort of experience" while working on the Netflix portion of the Marvel Cinematic Universe.

According to the actress, her contract with Marvel Television is for multiple episodes of multiple series, unlike other actors, who basically sign up for just one show and its multiple seasons. She claims that she doesn't have a clear idea about when Claire Temple will appear next. Rosario adds:

What I do, I come in pretty late, so I won't get those first couple episodes. That happened with the second season [of ‘Daredevil’]. When I came on, they didn't send me any of the previous episodes so I suddenly just came in in the middle of all this insanity and they're like, “You'll watch it at the premiere with the rest of us.” My character's a little standalone in that sense.

Rosario Dawson's Claire Temple has appeared in Daredevil Seasons 1 and 2, Jessica Jones Season 1, and she will also appear in Luke Cage Season 1. While we don't have any idea whether she will return for Iron Fist Season 1, it seems likely that she will be in The Defenders. She is the connective tissue between the different shows, after all!

Share your thoughts about these latest tidbits on Luke Cage Season 1 and Netflix's portion of the Marvel Cinematic Universe via comments!