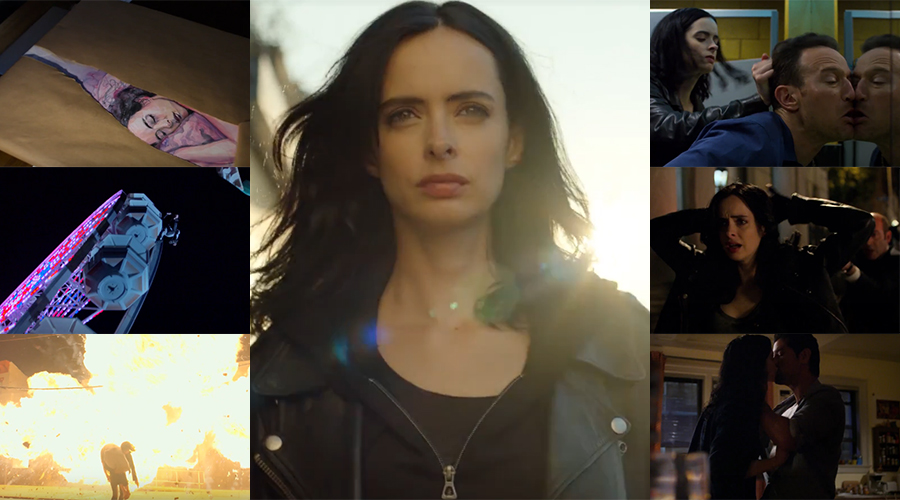 Marvel and Netflix waited until the very last minute to announce a premiere date for The Punisher, but they certainly not waiting to let us know when the second season of Jessica Jones will be available. In fact, the premiere date was announced when the series’ first teaser was released.

The sophomore season of Jessica Jones will premiere on March 8, 2018, so we’re less than three months away from binge-watching all thirteen of the new episodes. Luke Cage Season Two and Daredevil Season Three will also show up in 2018. Among 2017’s shows, Iron Fist Season One was launched in March, so maybe there’s a pattern here.

The first Jessica Jones teaser runs for around a minute, but it’s loaded with plenty of badassery. You’ll also see a bit of boozing, some cozy moments, a cool superhero landing, and one last scene that pokes fun at one of Spider-Man's most iconic cinematic moments.

The promotional video backs up a suggestion made in the recently released official synopsis: Krysten Ritter's character is indeed trying to dig deeper into her past in Jessica Jones Season Two. But we didn’t catch a glimpse of David Tenant's Kilgrave, who was spotted tormenting the super-powered private investigator in an official photo.

Apart from the titular superheroine, the teaser included returning characters Trish Walker (Rachel Taylor) and Malcolm Ducasse (Eka Darville). It also introduced J. R. Ramirez's new character, Oscar. The casting announcement suggested that he would keep his distance from Jessica, but we see them indulging in some intimate moments here. Check it out below!

And here's a new banner for the brand new season!

What do you think about the first teaser for Jessica Jones Season Two? Share via comments, and stay tuned for the latest updates! 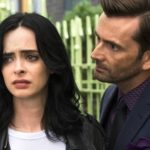 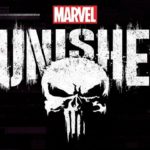 The Punisher is Coming Back for a Second Season!