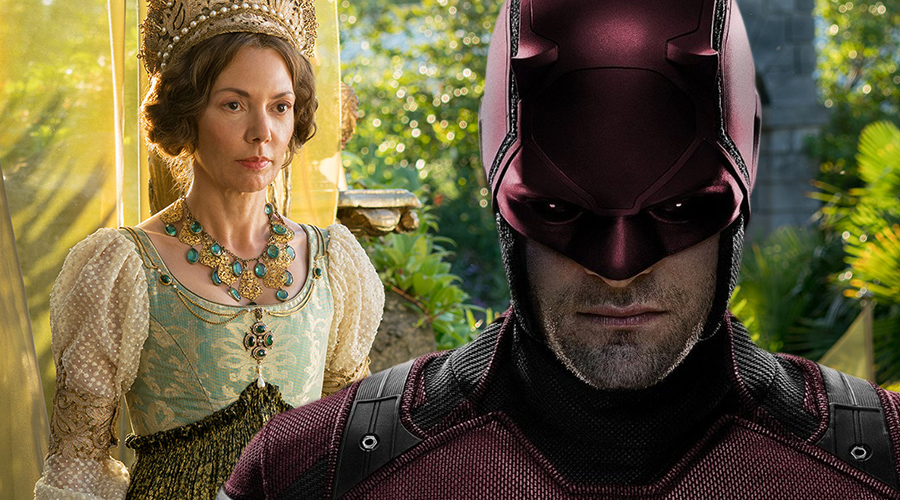 The Kingpin's imminent return, Matt Murdock will definitely need to work to restore his health and faith in 2018’s Daredevil Season 3. And the best person to help him with that is on her way.

Marvel recently made it official that Joanne Whalley (the movies Scandal and The Secret Rapture, the TV shows Edge of Darkness and The Borgias) was added to the Daredevil cast roster as Sister Maggie, "a strong-willed nun who speaks her mind and cares deeply about Matt's safety".

If you’re familiar with comic books, you probably know that Sister Maggie is actually Margaret Grace Murdock, Jack Murdock’s ex-wife and Matt Murdock’s mother. When the Man without Fear was more like the Baby without Fear, Maggie left him and his father to join the Catholic sisterhood. 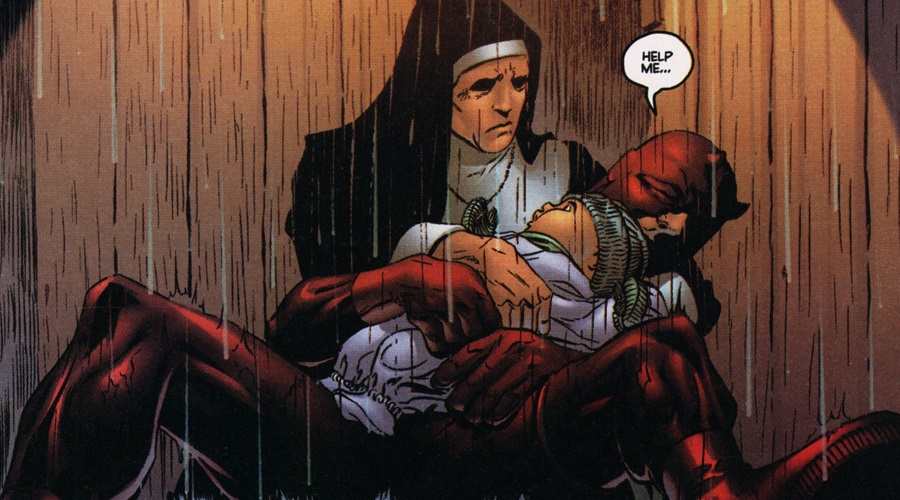 After seeing the season finale of The Defenders, we were fairly certain that Charlie Cox's character would reunite with his mother during Daredevil’s third season. As the show ended, a badly injured Matt lay on a bed. The nun sitting with him told another character to tell Maggie he was awake.

We are big fans of Joanne's work, and are fortunate that someone of her caliber will be joining our already talented family.

Joanne is a rare talent, and a terrific creative collaborator. Watching her bring her role to life has the writers all pinching ourselves.

Share your thoughts on this Daredevil Season 3 casting update, and stay tuned for the latest tidbits! 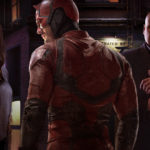 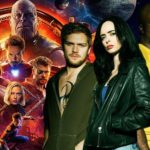