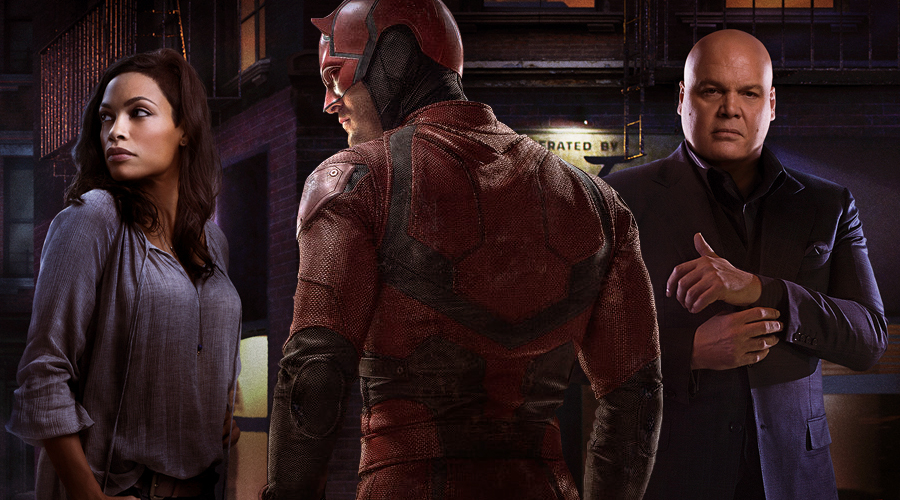 We already know that Vincent D'Onofrio's Wilson Fisk, aka the Kingpin, will be back for the third season of Marvel's Daredevil. Now we have proof in the form of some set photos that recently popped up online.

The series’ inaugural season introduced The Kingpin as the show’s big baddie. By the end of that season, the supervillain was behind bars, and he remained there for his brief and comparatively insignificant appearance during the sophomore season.

In Daredevil Season 3, D'Onofrio’s role will apparently have more in common with that of the first season,  including some "pretty cool" scenes and an "emotional" arc. But for any of that to happen, he has to get out of prison. Instagram user @tomoaeo and Twitter user @GoreGabPodcast each shared photos that appear to confirm that this is exactly what’s going to happen.

D'Onofrio doesn’t show up in any of the photos, but they do hint that The Kingpin will go on trial. The second season made it clear that the character could have escaped from prison, but he apparently preferred to make a lawful exit.

While close to attaining that goal, he’ll have to do much more to win back the residents of Hell's Kitchen. In one of the photos, those residents rally in the streets in protest of The Kingpin's possible release. Deborah Ann Woll, who portrays Karen Page, can be spotted in another shot. Check them out below! 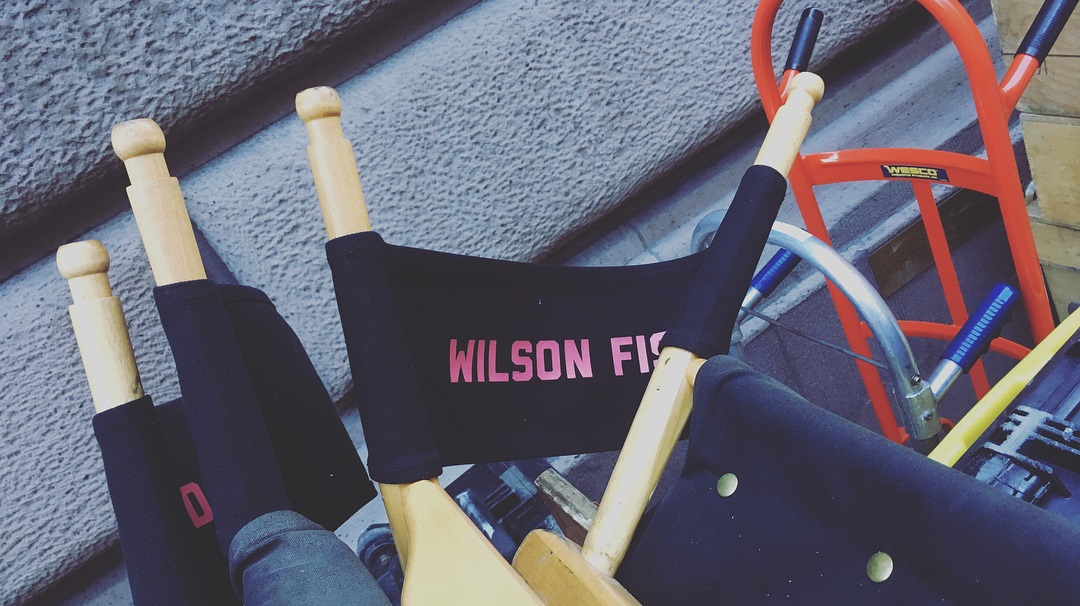 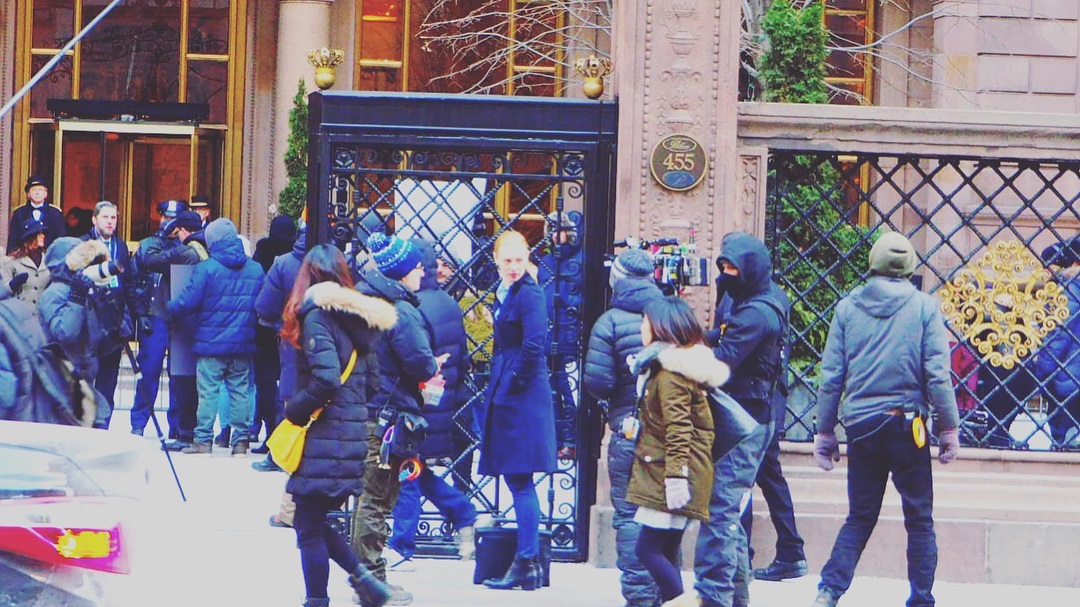 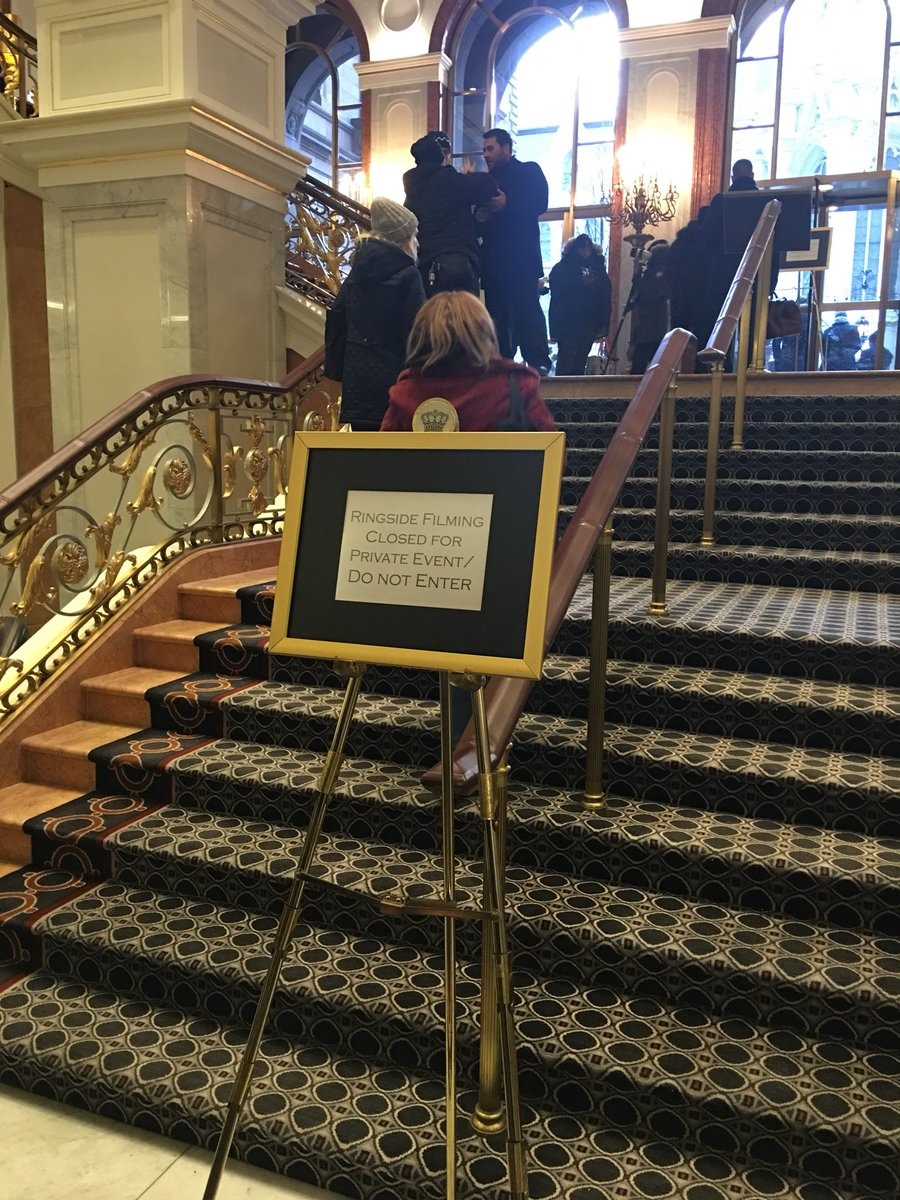 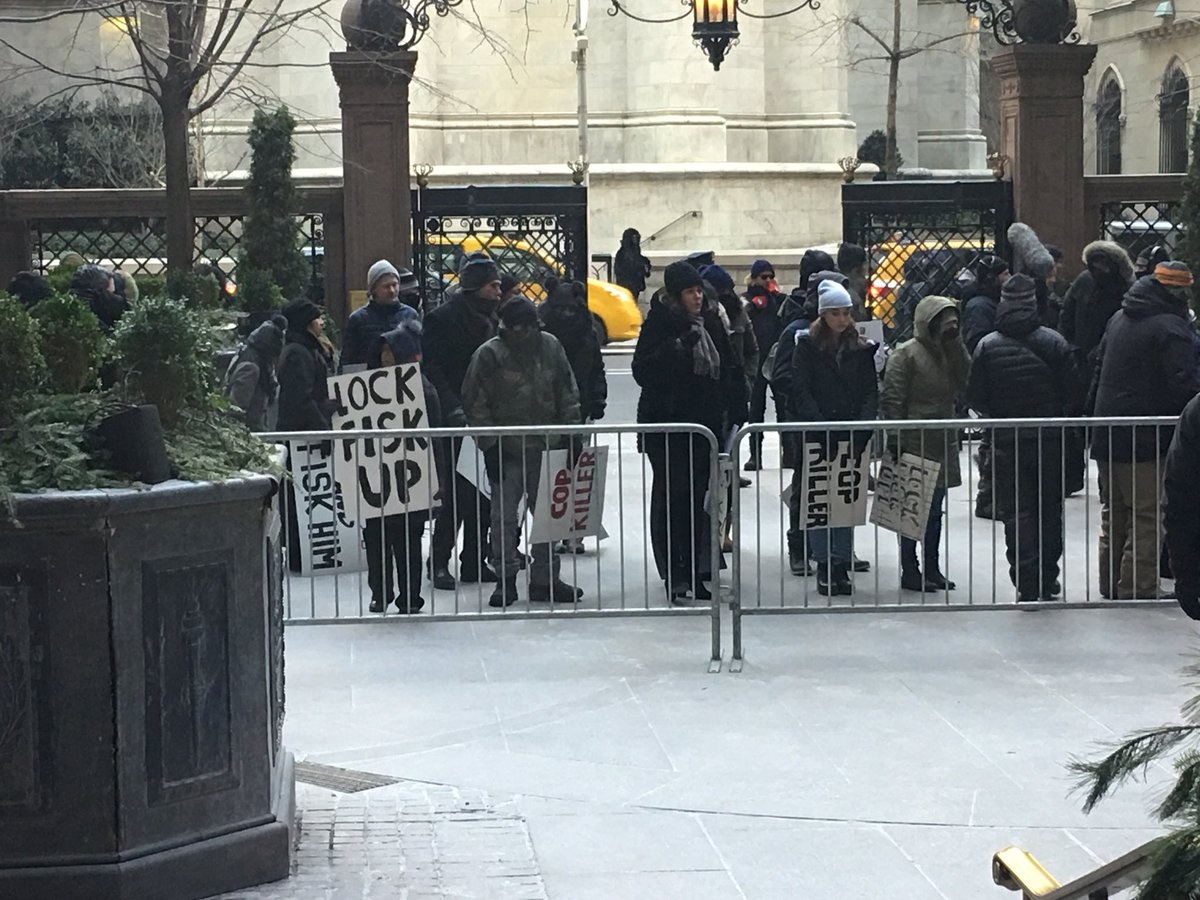 Meanwhile, DiscussingFilm reported that Rosario Dawson will reprise the role of Claire Temple in Daredevil Season 3 and Iron Fist Season 2, which is currently filming in New York City. So far, Temple hasn’t shown up in the first season of The Punisher, but she’s appeared in multiple episodes of the other series. It would be no surprise to see her turn up in the upcoming shows, as well.

Share your thoughts on these Daredevil Season 3 tidbits, and stay tuned for the latest updates! 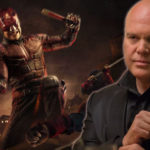 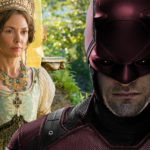