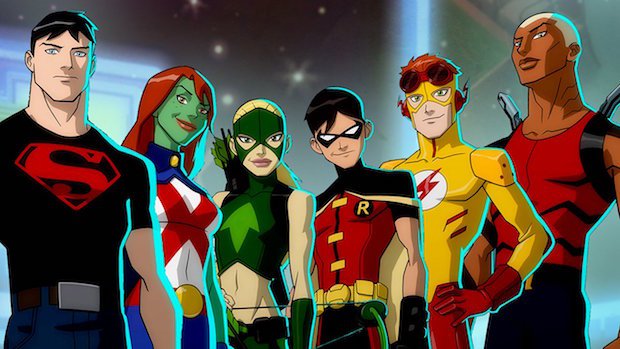 The affection that fans have had for Young Justice, and their rallying cry for more episodes, has always resonated with us. We are excited to bring the show back for this loyal fan base and to provide an opportunity for new viewers to discover this excellent series.

According to the studio’s release:

Young Justice Season 3 promises new twists, turns, and dangerous new threats for the team, but most importantly, the opportunity for fans to finally continue the adventures of some of their favorite Super Heroes.

The studio hasn’t revealed a release date yet, but production has started. Brandon Vietti (Batman: Under the Red Hood, Superman: Doomsday) and Greg Weisman (Star Wars Rebels, Gargoyles) will return as producers. They know what they did in Seasons 1 and 2, so they’re able to give continuity to the series. Fans are probably expecting to see some closure to unresolved threads from the previous seasons.

Everyone is expecting the series to run on Netflix, rather than on Cartoon Network, as it did when the animated show was launched. We don’t have an official statement about a collaboration with a certain network, but we’ll keep an eye on the way things evolve for Young Justice Season 3. There are no plot details yet, but we’ll keep you posted.

For those who want to watch the first two seasons, they’re available on Netflix. 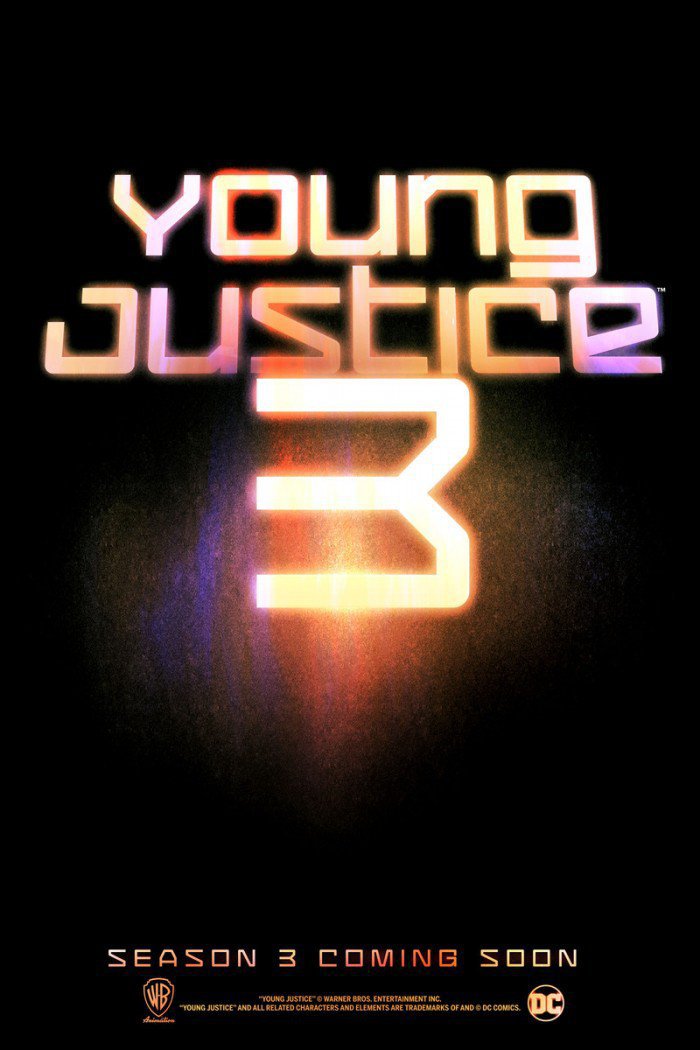 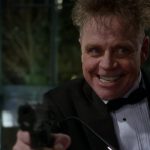 Mark Hamill to Return in the Flash Season 3!
Next Post
Animated Series Justice League Action Gets a Debut Date