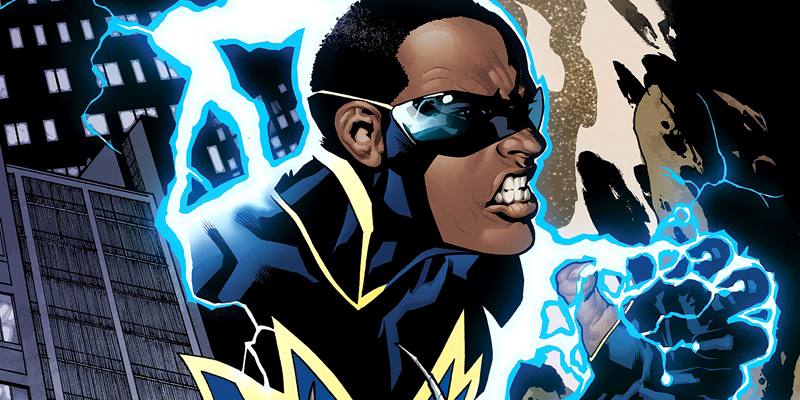 Last week, we came across a report that suggested Greg Berlanti is planning to provide another DC Comics superhero with a live-action standalone series. According to the report, the character whose series is in the works and is being pitched to various networks is Jefferson Pierce, aka Black Lightning.

Now, TV Line and some other outlets have come up with the confirmation that the African-American superhero's standalone series has landed a pilot production commitment at Fox. As the previous report suggested, Berlanti and Sarah Schechter are serving as executive producers, along with Salim and Mara Brock Akil. The Akil duo is penning the television adaptation of the comic.

Black Lightning, a character that was created by Tony Isabella and Trevor Von Eeden back in 1977, has appeared in multiple big and small screen ventures, but none was live-action. So the hour-long drama produced by Berlanti Production, Akil Productions, and Warner Bros. Television will mark the character's debut on live-action media. Here's the official logline for the series:

Jefferson Pierce made his choice. He hung up the suit and his secret identity years ago, but with a daughter hell-bent on justice and a star student being recruited by a local gang, he'll be pulled back into the fight as the wanted vigilante and DC legend "” Black Lightning. 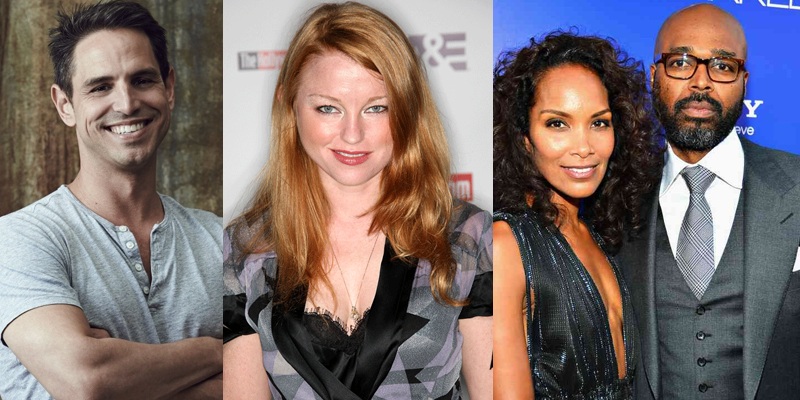 Black Lightning won't be the first series based on DC Comics to be aired on Fox. The network is also home to Gotham and Lucifer. However, Greg Berlanti isn't involved with either of the shows.

But since he and Sarah Schechter are behind each of the shows of The CW's Arrowverse, the question of a crossover is likely going to jump into everyone's minds. That is yet to be addressed officially. But it seems unlikely, as The CW doesn't have a kinship with Fox like it has with CBS, which aired the first season of Supergirl.

Are you excited about a Black Lightning series? Share via comments! 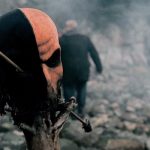 Deathstroke in the DCEU Doesn't Mean the Character Can't Return in Arrow!
Next Post 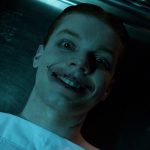 Jerome Could Still “End Up Becoming The Actual Joker” In Gotham!